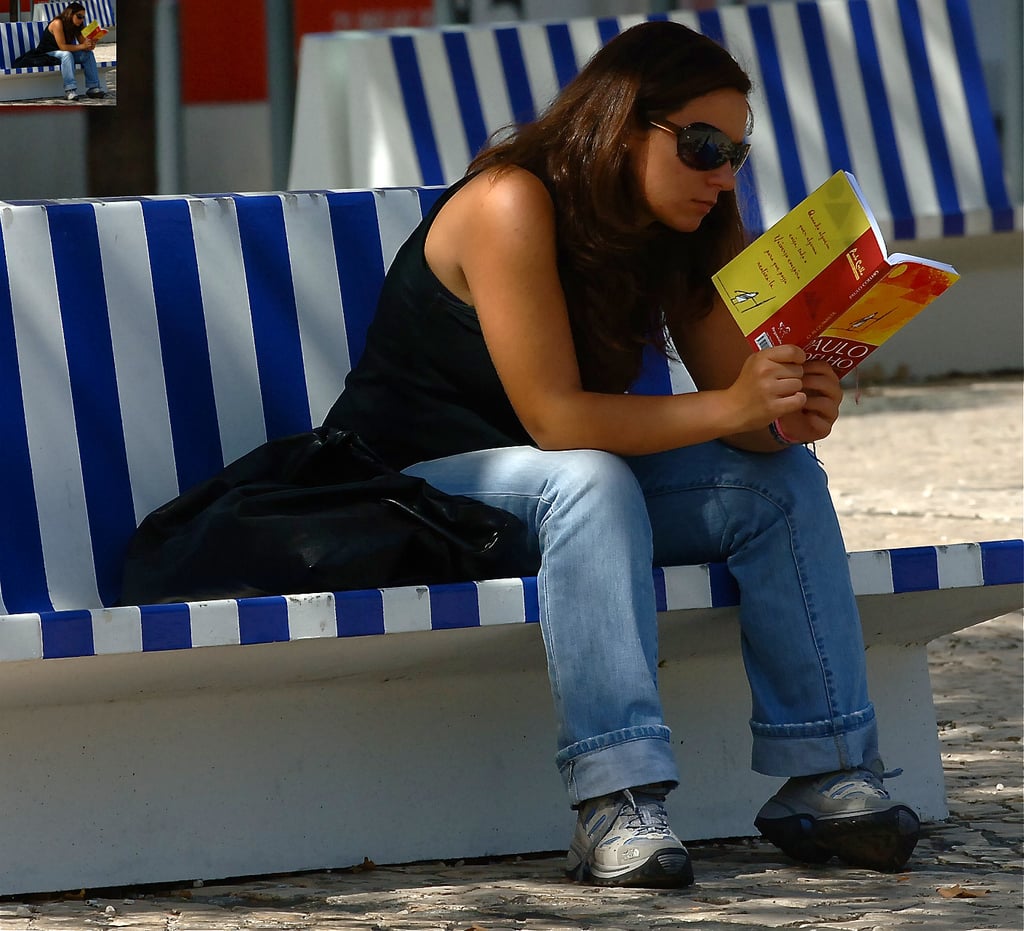 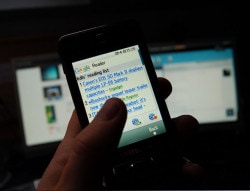 Portland and Seattle are filled with tech geeks –  and apparently Amazon customers.

Amazon released its fifth annual list of the Most Well-Read Cities in the US today, and it has a few surprised. Gone are Alexandria, VA, and Cambridge, MA, which had been at or near the top of Amazon’s list since it started publishing it in 2011, and in their place you will find Portland, Oregon, and Seattle, Wash.

Las Vegas, Tuscon, and DC fill out the top five.

According to Amazon, Seattle topped the list in part because residents purchased the most books overall as well as the most Kindle books, magazines, and newspapers. Amazon’s hometown beat out other cities, including DC, which beat Seattle in one category: the city with the most print books bought on Amazon.

Other interesting factoids include Las Vegas topping the list for romance title purchases, and California making in volume what it couldn’t achieve in list rank. Three Calif cities made the list this year: San Francisco, San Diego, and San Jose.

Speaking of factoids, it looks like Amazon has changed their calculations this year to reflect metro areas rather than specific municipalities. In past years cities had to have a population of 100,000 or more before they would be considered for this list, but this year Amazon excluded cities with fewer than 500,000 residents. That knocked a number of cities and suburbs, including Miami, Knoxville, and Cambridge, out of the running.

As with all things, the survey size matters, and in the case of this year’s list the survey group is limited to just large cities in the US, rather than all sizable cities.

Here are the past lists, in case you are interested:

You can see Amazon’s top 20 in the chart below: 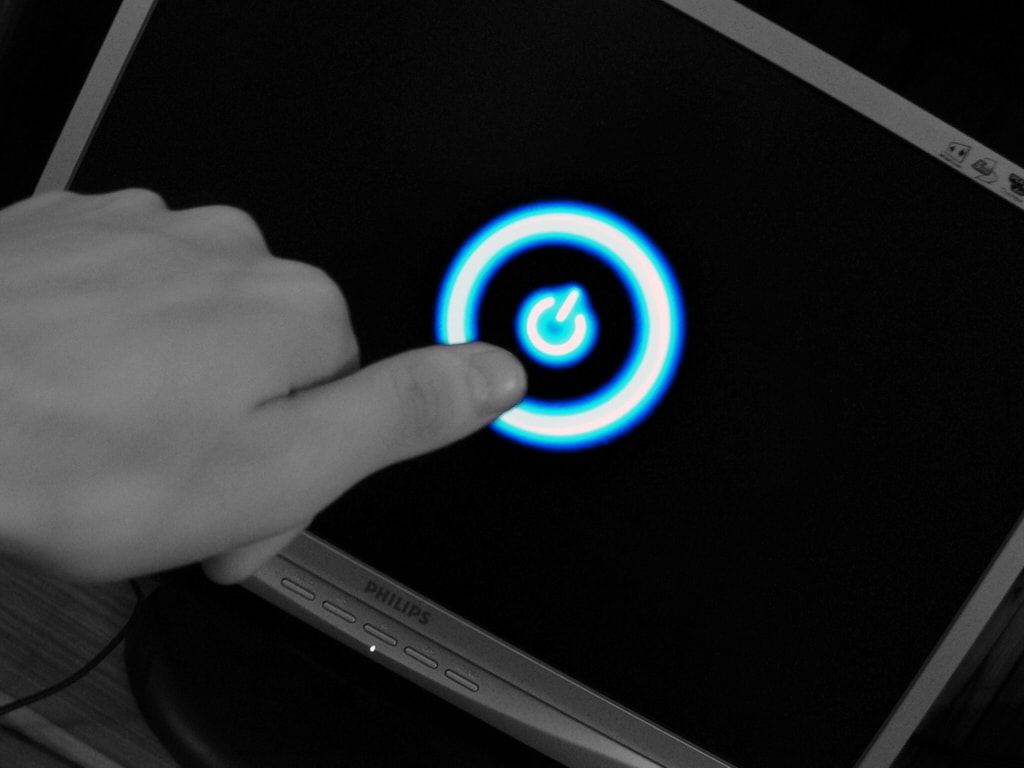 Barnes & Noble, Kobo Have Shut Down Their HTML5 Reading Apps

[…] Seattle, City of Readers (Ink, Bits & Pixels) Sleepless in Seattle? Chalk it up to lots of late-night reading. In Amazon’s annual roundup of the most well-read cities in the U.S., its hometown clocks in at No. 1, based on sales data encompassing Kindle ebooks as well as print books, magazines and newspapers sold through Amazon. […]

Only two cities in the top 20 from my beloved Midwest. The shame!