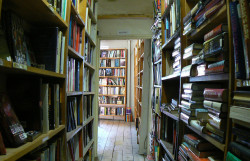 What’s bigger than a bread box but smaller than your average Hollywood starlet’s wedding? The self-pub share of the UK ebook market, that’s what.

Neilsen Book revealed earlier this week that sales of self-published ebooks in the UK grew by 79% in 2013, reaching an estimated 18 million units sold and totaling around £59 million.

These sales represent but a tithe of Neilsen’s estimates for the overall UK ebook market (even in a year when print sales are down 10%), but they also account for a noticeable share of the £300 million that was spent on ebooks in the UK last year.

According to the new statistics, self-published ebooks tend to be fiction, but they are growing fastest in children’s, and self-published ebooks tend to be bought by women: 37% of purchases were by females older than 45, 32% by younger women – this was the fastest-growing area – 20% by males older than 45, and 11% by younger males.

Self-published ebooks still only account for a tiny proportion of the overall market (5% of the 323 million units bought, and 3% of the £2.2 billion spent on books last year in the UK) but I would say that the relative size is less important than the point that self-published ebooks are still growing at a prodigious rate.

It’s a shame that there’s no similar public data on self-published ebooks in the US market; would anyone care to guess whether that data will show a similar growth rate in the US? 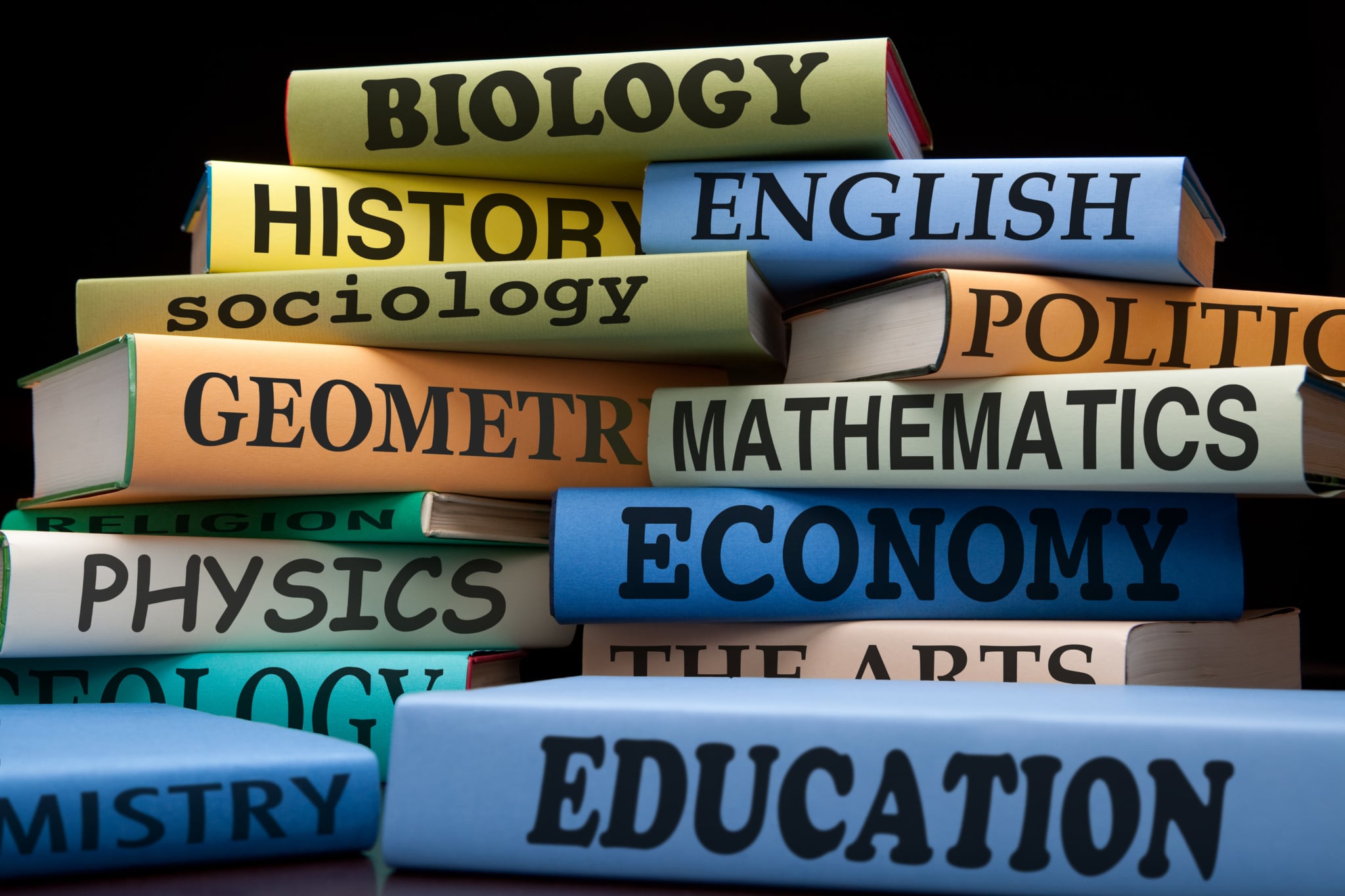 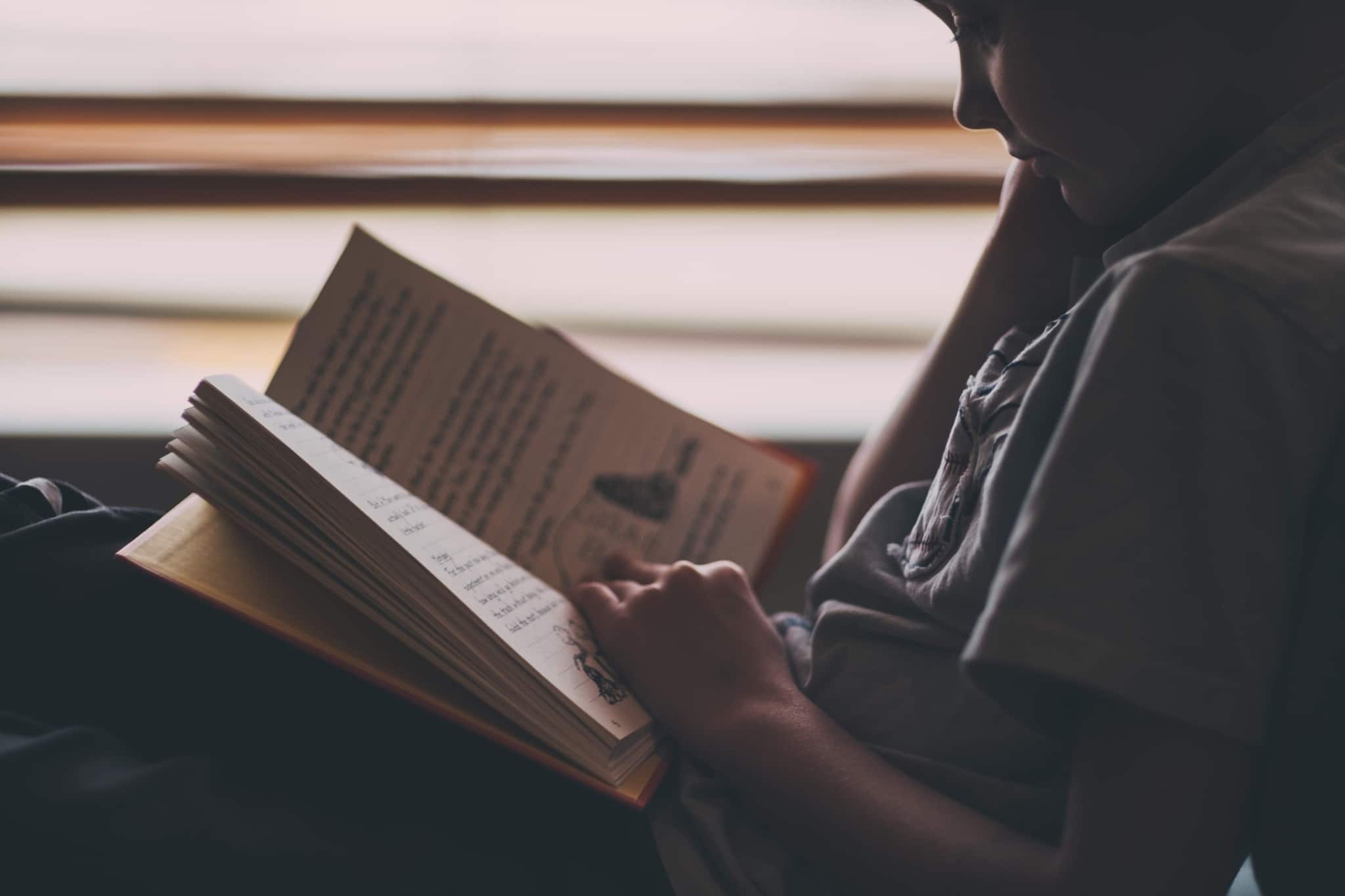 Children Turn Their Backs on eBooks as 'Screen Fatigue' Takes Hold, And Other Fictions

– a lot of indie publishers operate as LLCs, so most surveys see them as small traditional presses

– indie ebooks are generally cheaper than tradpub titles so any metric that is based on consumer book-spending, the traditionalist metric, is going to understate the impact of indie titles. For example, that "decline" in book sales reported? Non-existent almost certainly. What traditionalist metrics see as a decline is the result of a lot of consumers shifting from pricey tradpub pbooks to less expensive indie titles. Odds are, people are buying more books overall and paying less.

Indie impact is generally understated as the BOHs and tradpub media would like to pretend indies don’t matter but their presence is growing too big to ignore so we’re starting to see admission of their strength in places like the last independent Harlequin quarterly earnibgs report and the recent Lagardere investor briefing.

Book buying is still very much a growth industry.
What masks that is that the biggest growth is coming in the lean, mean, middleman-light indiepub arena. It is actually a very good time to be an author or a reader–it is not so good a time for the middlemen. As indie publishing continues to grow, consolidation will continue among the middlemen.

I believe this was addressed when Neilsen announced last year’s figures for the UK. As I recall. their data is based on interviews and analysis of purchases.

So yes, they probably know which publishers are self-published authors and which are not.

[…] more, Booknet Canada has reported unusual market trends in the past, including extreme seasonal fluctuations. And what with Agency pricing still in effect in Canada, it’s entirely possible that the […]

Polling Data Shows a Slight Increase in Online Book Buying in the UK – The Digital Reader September 26, 2014 um 10:19 am

[…] that Neilsen told us earlier this year that ebooks accounted for £300 million of the £2.2 billion UK Book market, and given that an […]