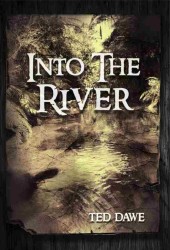 Do you miss that old book smell?