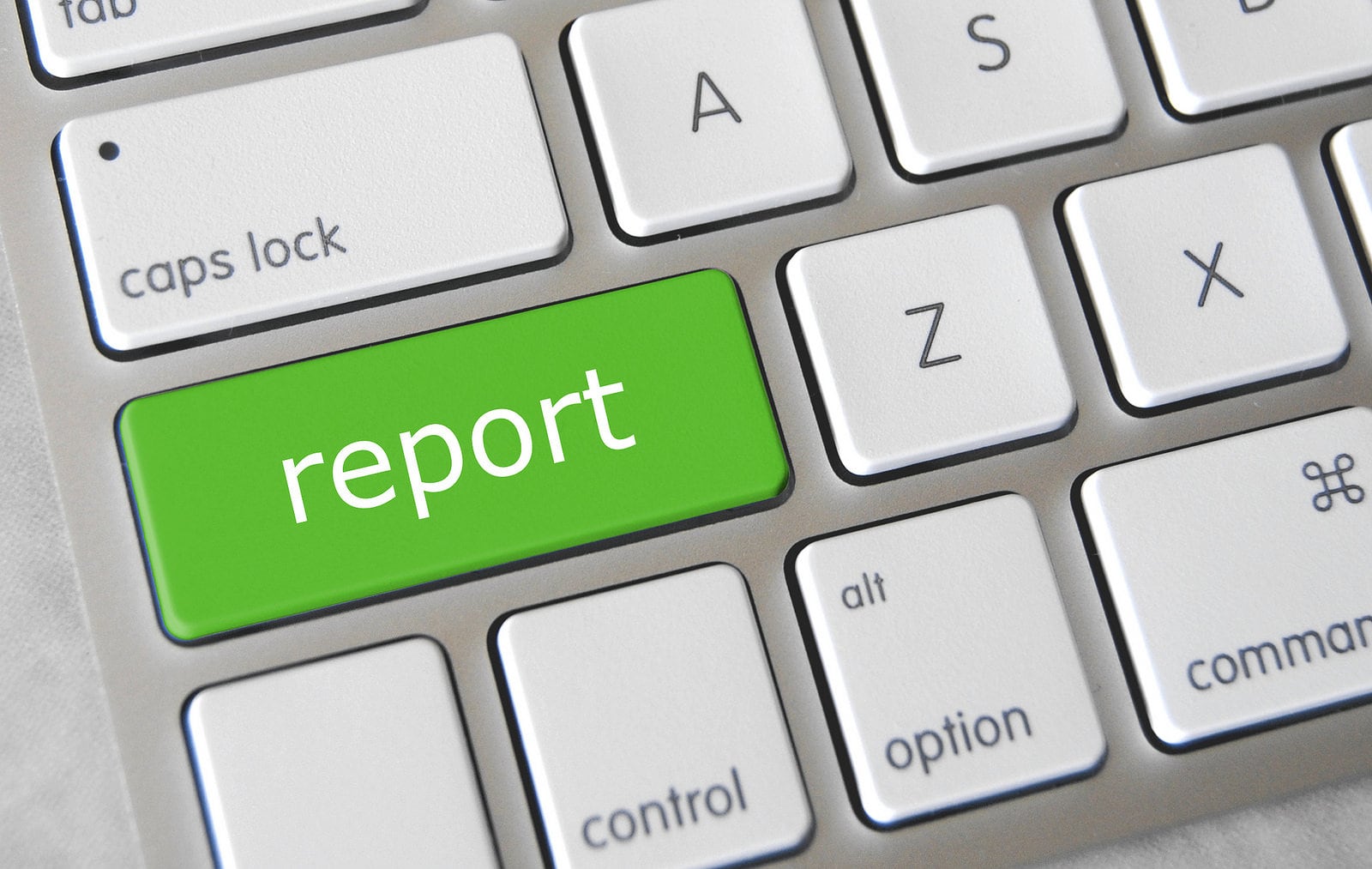 Booknet Canada released its free annual report on the state of digital book publishing in Canada today. The report contains their findings from four years of surveying Canadian publishers about their digital publishing efforts.

You can find the report on the Booknet Canada website.

image by Got Credit

It’s worth noting here that Sigil *did* get edged out by the "Other" category. A large component of this is likely the use of LaTeX in scholarly work (see the table at the bottom of page 17), though I’m sure the end of 2016 saw an uptick in folks using Vellum.

Still… it’s nice to see an open source tool with a moderately respectable standing in a report like this.