The Singapore-based bookseller BooksActually has been selling books in their shop since 2005 as well as online, and now they’re expanding into vending machines.

Mothership.sg and ChannelNewsAsia report that BooksActually has installed its first book vending machine at the National Museum of Singapore. A  grand total of three vending machines have been planned, including one at  at the Singapore Visitor Centre on Orchard Road, and a third which is going to be installed at the Goodman Arts Centre later this month.

Each machine holds between 20 and 22 titles by Singapore and foreign publishers. Depending on the size of the books, the machines can hold between 120 to 150 books.

The selection varies between the machines, and prices range from S$10 to S$35.

For instance, the initial batch of books at the vending machine at NMS ranges from the Sherlock Sam children’s book series to Troy Chin’s The Resident Tourist graphic novels to poetry and fiction titles from authors such as Alfian Sa’at and Alvin Pang.

Meanwhile, the vending machine at the Singapore Visitor Centre also includes some DVDs, such as Tan Pin Pin’s award-winning documentary Singapore Gaga, and CDs by musical acts such as ASPIDISTRAFLY and Charlie Lim.

The vending machines currently only accept cash, so it’s not clear how people are going to buy the more expensive titles (go to an ATM and come back?), but BooksActually anticipates adding a cashless payment option in the future.

For now, having the machines out there is more important. “The whole idea is about accessibility and eyeballs,” explained BooksActually owner Kenny Leck, who also runs BooksActually’s publishing arm Math Paper Press. “There are not enough bookstores in Singapore, so we’ve previously also distributed (our books) to places such as (retail stores) Cat Socrates and Naiise’s pop-up stores. You have a different sort of demographic in these places.”

Leck sees the vending machines more as a way of promoting Singapore literature than a money-making venture. “These vending machines could be a visual touchpoint. You may not buy (a book) but we’ll let you know these exist. And from there, there could be more possibilities. We start with visual awareness: Books where you see a local author’s name,” he said.

But wouldn’t signage accomplish the same goal, and cost less than the $7300 USD for each vending machine? 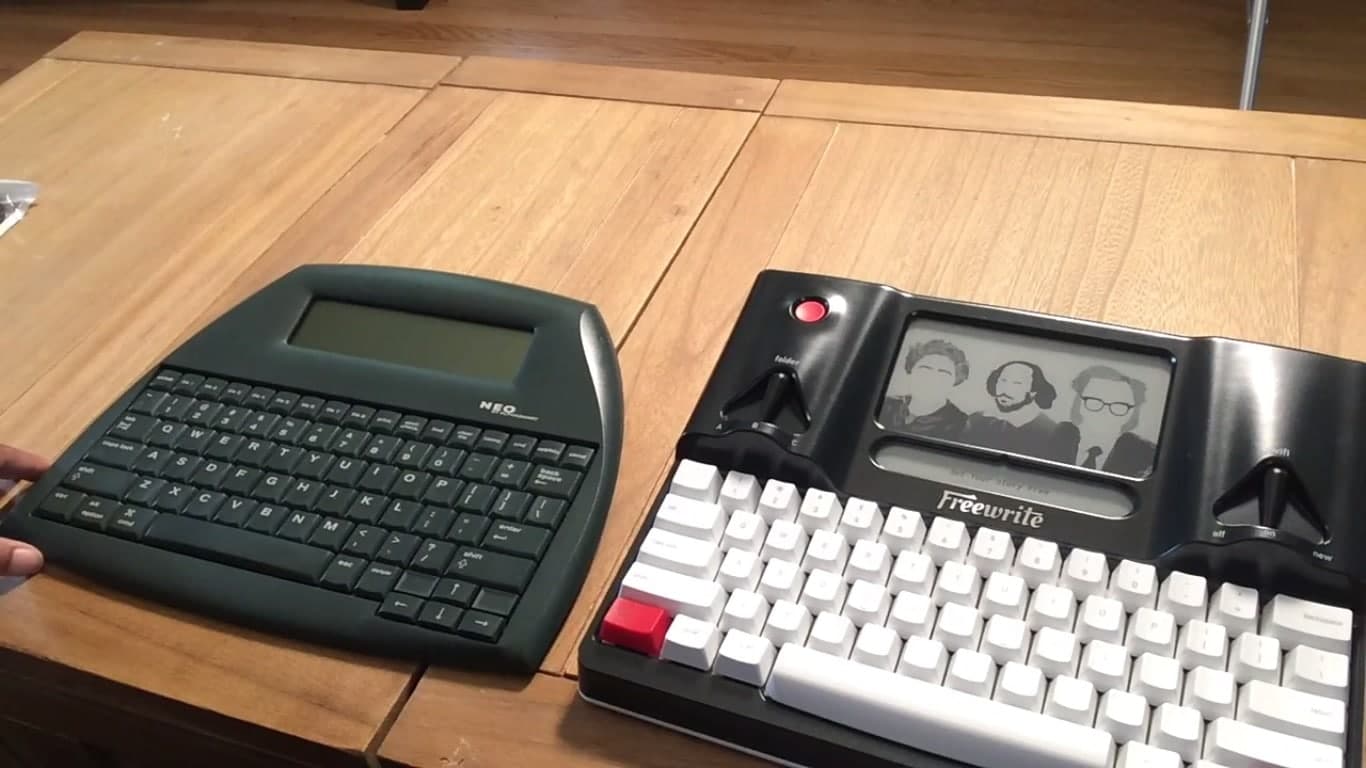