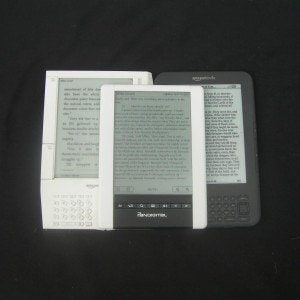 You might recall that the new Pandigital Novel ereader was announced a couple weeks ago, and that it is the first in the US market with a Sipix screen.

Sipix is a screen developer whose product is just beginning to get on the market. They are a subsidiary of the screen manufacturer AUO. Everyone I know has been cheering for Sipix because we wanted someone to compete with E-ink (it was supposed to drive the price down).

I bought one of the new Novel on Sunday after I found it in the advert for Kohl’s, a department store chain. They’re selling it for $165 (with a $15 rebate).

If I were you, I wouldn’t buy it just yet. The new Novel has what could be the worst epaper screen on the market.

NOTE: If you want to see how bad it is, click on the picture above to see a larger version.

I was shocked when I saw the screen on this ereader. Do you recall that old complaint about the Kindle (dark gray text on a light gray screen)? That’s what I’m seeing. Look at the picture. You’ll see that the original Kindle has a whiter screen than the Novel. I assure you, it’s not a trick of photography or a flaw introduced by the digital camera. The Novel’s screen really is that gray.

Also, the letters aren’t nearly as sharp as on my K3 or original Kindle (anti-bold is the word that comes to mind). When you look at the photo, you might have trouble reading off the Novel’s screen.  It’s not a flaw introduced by the digital camera. The letters simply aren’t that sharp.

BTW, I’m not the only person who saw this. I have confirmation from a couple sources. One is the editor of The Ebook Reader blog (the other Nathan). The other is an industry source that I can’t name. He’s had an ereader with a Sipix screen since January. He also has a Hanlin V3 (Vizplex screen),and he thinks the V3 has the better screen.

I’m not going to recommend that you avoid ereaders with this screen (like the Novel or the Bookeen Orizon), but I do think the screen quality should affect your decision. I’m unhappy with the grayness of the screen, and I find it difficult to read. If I’d known ahead of time what the screen looked like, I would not have gotten this ereader.

Update: I’ve heard a similar complaint about the Thalia Oyo (it also has a Sipix screen). Someone even took a picture which shows the grayness of the screen. 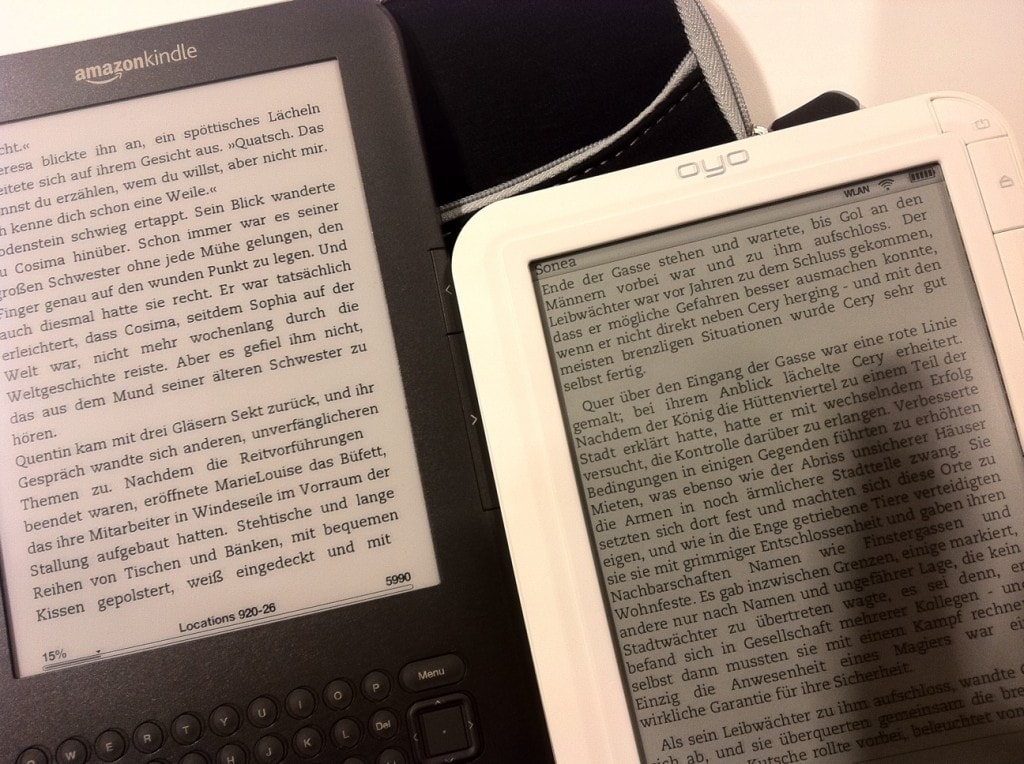 Amazon Has Thrown in the Towel on a Third Bookstore 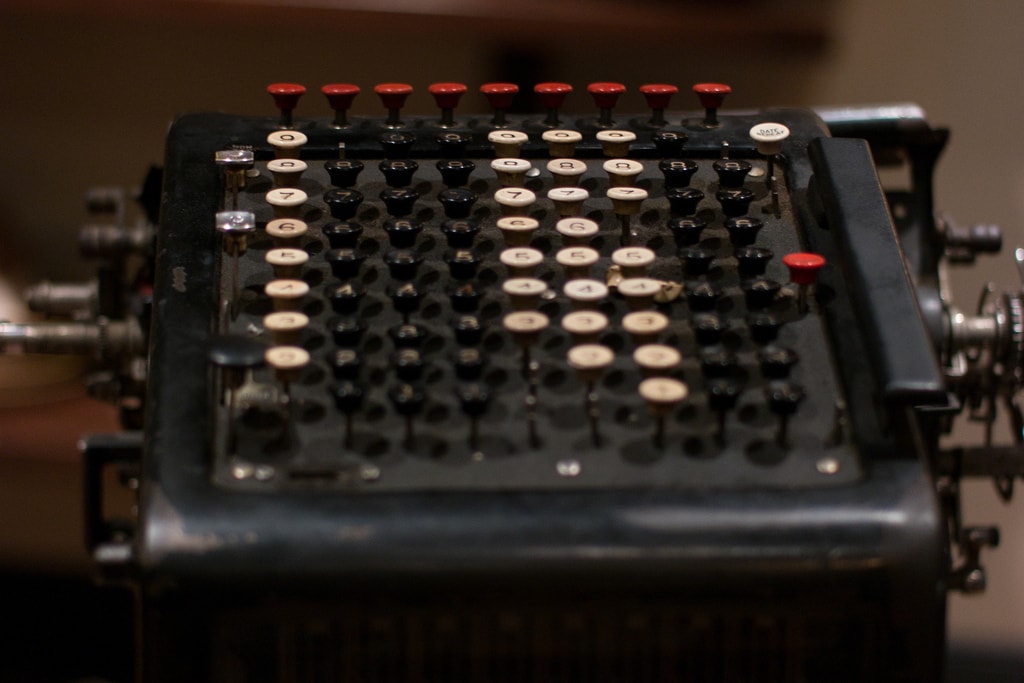 Even looking at the K2 screen compared to the K3, I ask: HTH did people READ off that?

Anyway, I suppose the PDN screen is equivalent to the original Sony Reader PRS-500?

I have BenQ nReader K60. It also using Sipix screen. Sipix screen provides a benefit of confort touch screen feeling such like iPhone/iPad – capasitive touch screen, not as resistive like SONY PRS-600/900 – (2009 model). Sipix/AUO has In-Cell technology for display layer.
The reason why Bookeen Orizon has succeded to make very thin and comfort touch screen – that is provided by Sipix screen and only Sipix for now.
SONY PRS-350/650/950 (2010 model) has infrared sensor therefore it also has confort touch screen. However it is diffcult to make display fame height thinner.

Next technology for thinner eReader will be flexible e-paper it was unfortunatly dropped by Plastic logic and Skiff Reader.

I know reading feelings is very important. Touch feeling is also important.
I I can’t wait to see the real device which have good reading and touch fleeings and thinner device.

I don’t think the difference is noteworthy.

Uh, touch is important to *some* people but not to others. In fact, it is demonstrably *not* important to the vast majority of actual buyers.

In a device intended for *reading*, one would assume that the quality of the image displayed would matter a lot and if we look at sales numbers, I think it is very clear that in ebook readers, touch is *not* the most important thing or even the *third* most important thing that buyers consider in choosing a reader.

Beyond that, I think some people seem to have lost sight off the fact that ebook readers are *NOT* pocket computers, PDAs, or webpads.
Too much effort is being put into features and traits that do *NOT* sell readers.

Touchscreens on readers is at the top of that list and if SiPix *purposely* sacrificed screen contrast to provide touch (much as Sony did with their first two touch reader efforts) then they are out of touch with the reality of the market of 2010+.

ebooks are a new industry and it is still maturing but it is not so immature that we don’t know what will make people vote with their wallets. Engineering products off theoretical concerns or in a vacuum without regard for what is actually selling is not a good way to succeed.

[…] inferior product when compared to an E-ink screen. This is a topic I’ve covered before (over on my blog), so I won’t repeat myself […]

(Sorry, had to. I highly recommend the Vorkosigan saga by Lois McMaster Bujold. Go have a look at Baen Books — there’s even a novel and a novella available in their free library, I believe.)

P.S.: I am not being paid by Baen Books, nor am I in any way related to them (except as a customer), but they do have great stuff at awesome prices.

[…] gen Sipix screen is best described as a gray-on-gray screen. The screen is so gray that it actually makes the original Kindle screen seem white by comparison.Yes, it is that […]

[…] can buy this e-reader right now for $169 AUD. I wouldn’t; the screen really is that gray. I’m actually a little surprised to see a new model using the old screen; according to my […]

[…] screens first hit the market in 2010 with the Pandigital Novel eReader Pro. That first screen was surprisingly gray, so much so that it made the original Kindle screen look white by comparison.While this screen tech […]