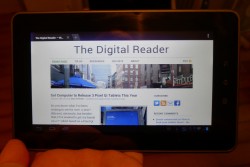 Ever since I saw those 4.0 tablets I’ve wanted to get a good look at the interface. But there was a catch; almost no tablets have ICS right now, so all the demo tablets were teasing us with features we couldn’t take home.

According to my sources on Twitter, the only Android tablet with ICS is the Transformer Prime. Since I don’t want to spend $500, I was out of luck – until now.

I was chatting with a Skytex rep at CES and he told me about their new firmware. It’s a beta release, and the official release is still under development. But it is available.

I’ve just finished installing the update on my Alpha 2 tablet. It was set for Chinese, not English, but now that I got it switched over it seems to be working well. The general interface is a lot like Honeycomb, so there are some radical changes from Gingerbread. But once I figured that out I was able to find everything pretty quickly.

The Alpha 2 is the first of many tablets running on the Boxchip 1.2GHz CPU+400MHz chipset, and it shipped just a couple weeks back. It has Wifi, a VGA webcam,, microSD card slot, and 4GB Flash storage, g-sensor, and it also has a graphics chip which supports true 1080p output and stereoscopic 3D video. I haven’t had a chance to test the 3D video, but I plan to do so in the coming weeks.

It’s doing a decent job running Android 4.0. It’s not the fastest tablet nor does it have the best touchscreen, but this tablet gives me a pretty good idea what all the other Boxchip based tablets will be like. (Let me tell you know, the term budget tablet will take on a whole new meaning in 2012.)

It’s running ICS about as well you might expect the better budget tablets to run Gingerbread. I’ve only installed a few apps, but Angry Birds works great.  The general responsiveness is fine, and I see no reason to switch back to Gingerbread. 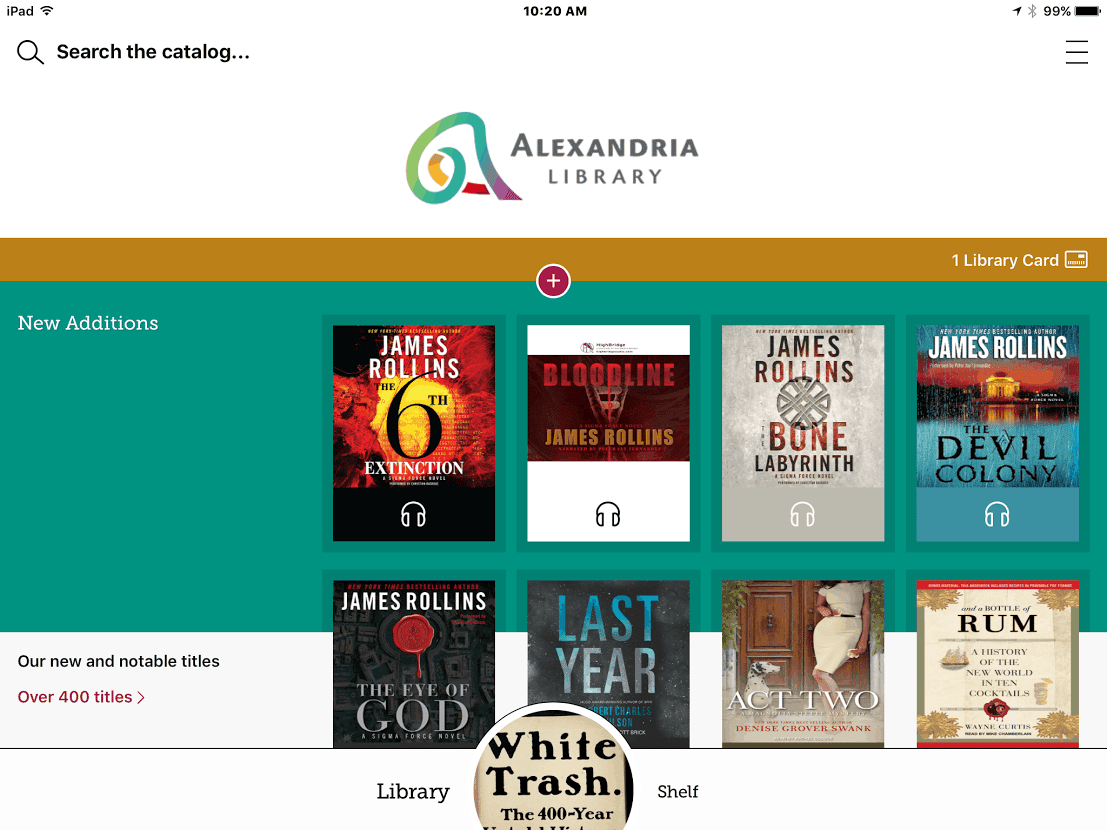 That slipped my mind. I’m so sorry.

I thought I did!

Thank you – this time it worked like a charm

Any chance you still have the instructions – that link is also broken ?

I didn’t realize that they had moved stuff around.
http://www.skytex.com/skypad-alpha-2

[…] is selling for today only for $99. This is a nice basic tablet, and it’s the cheapest one running Android 4.0 currently on the market.EbayAnd last but not least, Quill.com has what appears to be a new Nook […]