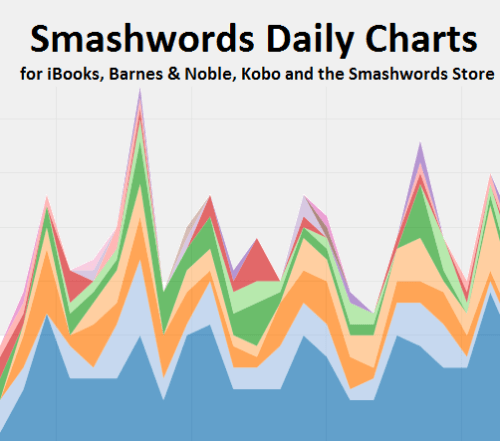 Knowing that accurate sales data is the key to boosting revenue, Smashwords  recently rolled out a new daily stats report.

The ebook distributor announced on their blog last night that:

The reports include daily and total order accumulation numbers for iBooks preorders.

The reports provide authors and publishers unprecedented insight into recent sales performance across the largest Smashwords retailers.  Authors can use the reports to gain rapid feedback on the effectiveness of marketing and promotion campaigns.

Authors can view their sales data collected over the past week or 30-day period, and they can drill-down views by retailer, title or series.  There are also one-click filters to view priced books, free books, all books, and accumulated preorders (iBooks only).   Authors can also compare and contrast two or more titles, series, authors, etc.

The sales data is updated at regular intervals which vary between retailers. Kobo and iBooks run a day behind, while the data from the Nook Store is updated every 3 hours. And of course Smashwords can update their own sales data every 30 minutes.

The Kindle Store isn’t included at launch, and it’s difficult to say whether it ever will be added. As we have seen in Amazon’s fight with IPG in 2012, Amazon likes indies but they don’t necessarily like distributors.

Smashwords is by no means the first distributor to offer this kind of data (that doesn’t mean it’s not useful). I can recall being told, around the time that Samsung announced they were pulling out of ebooks, that one distributor was still registering sales (in real time) via Samsung Readers Hub. On a related note, Kobo offers similar data via the Kobo Writing life platform, only they go one step better. Kobo provides sales reports which include the postal code of buyers, giving authors a granular view of exactly where their readers are located. 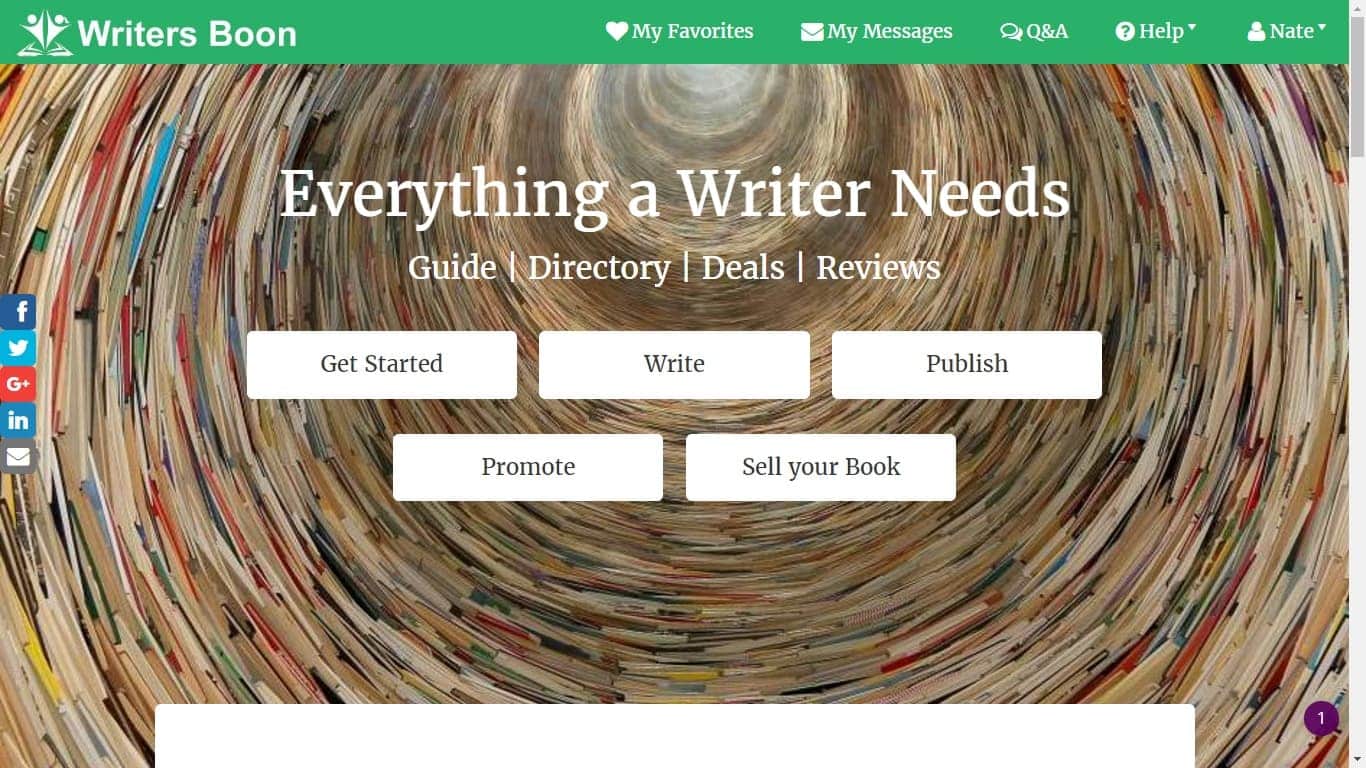 Writers Boon is a Publishing & Marketing One-Stop Shop for Authors

Could Miniature Kindle and iPad Tablets Save the Newspaper Industry? Probably Not

This is so cool! I have wanted Smashwords to have something like this for ages! I can filter by title or by retailer and I can see 7 days or 30 days. It’s great!

Super awesome! I was so happy to see this yesterday when I happened upon it. Thank you Mark!