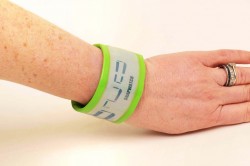 common problem with smartwatches is that the large screen and fixed wristband results in a one size fits some watch.

SnapWatch has a solution. This UK-based firm is now showing off a prototype smartwatch which has a flexible band that adjusts to fit almost any write size.

The watch is based on a principle similar to the snap bracelets that were so popular in the 1990s. While it is stretched out flat it is nearly rigid, but bend it just a little and it will wrap itself around your wrist (or whatever else is handy).

As you can see in the diagram below, a SnapWatch contains a battery and a small amount of circuitry at one end, while the rest of the watch is taken up by a flexible screen and the metal band that acts to keep the SnapWatch either straight or curled. 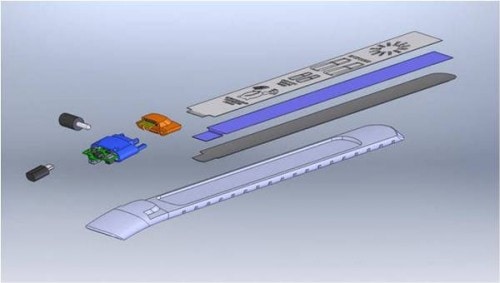 SnapWatch has been working on this idea for over a decade, and they have reportedly patented the design. They’re now looking for licensing and/or developer partnerships, but they are also open to the outright purchase of the IP, according to CEO Vincent Douglas. He comments: 'We have patented the fit, form and function of the device – including the bistable steel snap band, the control unit, and the display integration.'

The company has produced a prototype device that combines a steel snap band with a wraparound, bistable display. You can see it in the gallery below.

It’s not clear to me what it can do at this point or even if it is functional, but it occurs to me that this curved screen design might present some serious issues with touch input. Can you imagine trying to put a full touchscreen across the entire band?

I’m not sure that would work – but a touch sensitive strip placed to either side of the screen might be possible, and it would offer nearly as many input options as a full touchscreen. 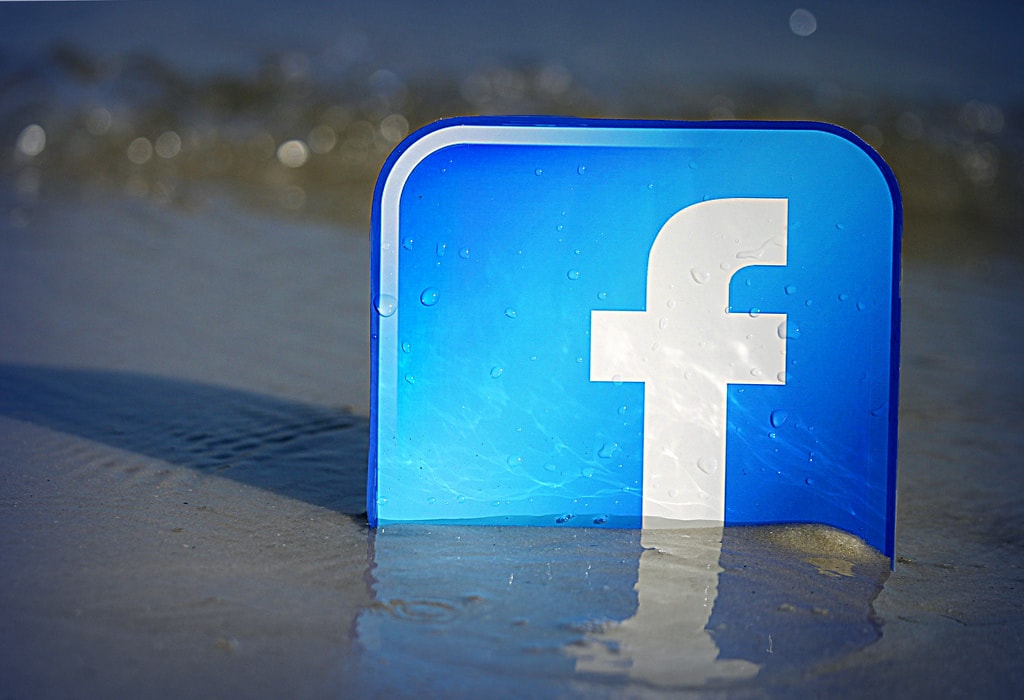