After much thought, I have chosen a radical solution to the ongoing access issues my site has been suffering for the past few days.

I’ve moved The Digital Reader from 1And1 to MediaTemple. They have a decent reputation, don’t appear to engage in astroturfing or have fake spokespersons, and MediaTemple offers a $30 a month managed WordPress service. That last detail means they (hopefully) know more about WordPress than me.

But TBH the first reason I chose MediaTemple was that they offered a $150 service for having a tech move the site for me. Yes, I was that desperate, but luckily I didn’t have to pay the fee; MediaTemple’s automated functions moved the site just fine.

It only took 24 hours from setting up an account to getting the site moved over and fully operation on their servers. (And that includes 6 or 7 hours I spent sleeping, as well as waiting for tech support to tell me that they had an automated process for moving a WordPress site.)

Aside from 5 or 6 lost comments, I seriously doubt anyone will notice that I moved (or so I am hoping). This post is part of my testing the new site to make sure it works. Let’s see what happens.

P.S. Ask me in about 6 months what I think of MediaTemple. Today it is too early to say. 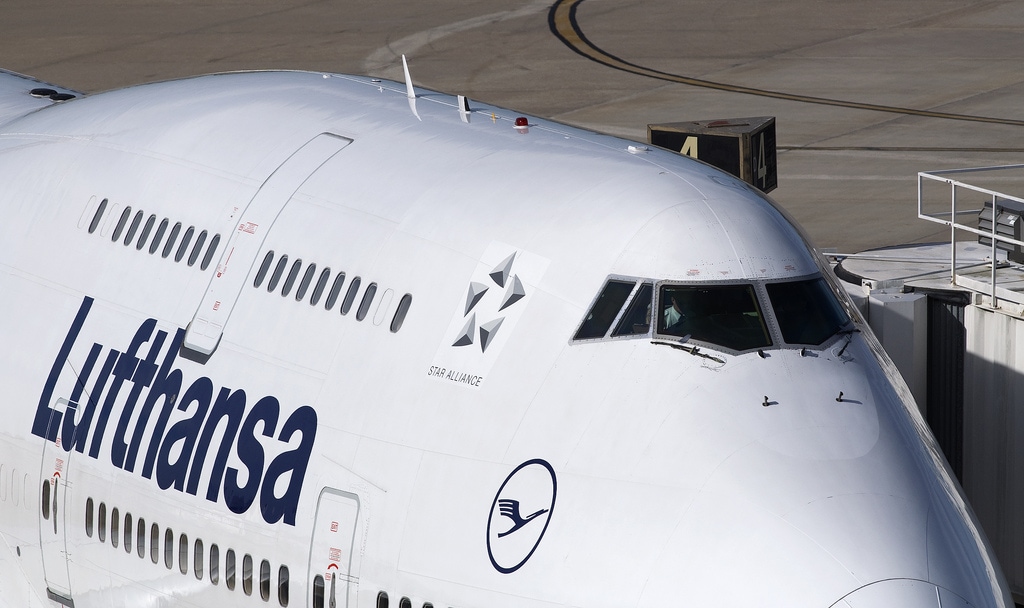 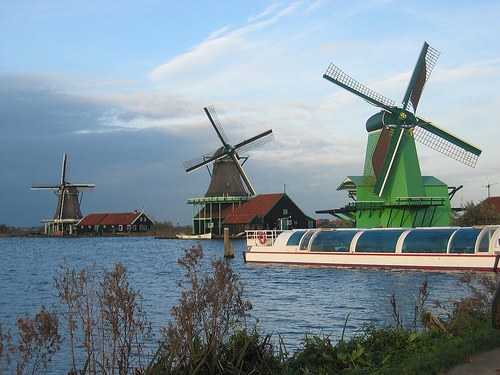 It may just be me but your site seemed to pop up faster than it did before.

Yes, nothing spectacular, but I had the same feeling.

MediaTemple is great if you can afford it. Wonderful customer service, great knowledge base of information, and a fantastic control panel.

Interesting. Some people are still being directed to the old servers.

DNS doesn’t universally propagate at the same rate or instantaneously. Some intermediaries and hosts don’t respond as fast as others. Also some computers or browsers could have cached the old location. For example, for my basement iMac I had to hit shift+refresh for the new site to come in (as I knew it was here, but the old location was remembered). It’ll mostly be sorted in a day or three.

He was helping days ago.

Certainly seems much faster now. The page does not take near as long to show up as the old one did. I waited a minute or two for the page to draw last week, this one is within a few seconds.

What’s the carbon footprint of your new web hosting service? Do they use 100% renewable power? (You might like my 2 part 2009 article about that subject: http://blog.chron.com/techblog/2009/11/guest-post-is-your-web-site-green-part-1-carbon-footprints/ )

MediaTemple’s generators run on a biodiesel fuel which is made from the pureed eggs of Calif. condors.

Okay, not a substantive remark, but sincere.

@Robert Nagle. Wow, you did some work there. Well done. A pity the blog owner dismisses it with a lame excuse for humor.

Insinuating the blog owner is responsible for global warming while promoting one’s own blog from five years ago is worthy of dismissal. Frankly, I’m tired of people using shaming as an alternative to leadership.

I am just as concerned about global warming as any other intelligent person, but I’d rather energy be focussed on the big problems (lack of alternatives to cars for daily commuters, reasonable alternatives for coal and gas) before they target bloggers.

The power required to host a web server and its backend storage is miniscule – each of use has a fridge and home using more power.

Plus this is beyond my resources, hence the smart ass response. While I would be happy if my webhost went green, I can’t afford to base my decisions on that point.

Green energy is a luxury of the rich; I am a solitary blogger and I have to take the options I can afford.

Definitely snappier.
The text looks way sharper and there’s even a whiff of fresh jasmine coming through. 😉
Looks like a winner right now.

So, no matter how geeky you are, time is still a finite resource! Is the new host the reason I don’t see any share buttons under the title of the post?

Yep. those buttons disappeared in the move. I’m still trying to make them reappear.

Mr. Nate, I still miss the puppy. Did the old web host give you a hard time leaving? Did it try to talk you into staying. Better yet, is a Soprano looking guy cruising your 'hood'. Remember, Uncle Carmine is still crazy. Have a nice week. MizzBee.

They don’t know that I have left yet. I thought that the safest way to depart was to vanish in the night.

Hey Homes, I know 4 big guys with a MAC truck. They are reliable, you don’t believe me? Think about this, have you seen Jimmy Hoffa lately?

I know those guys. They’re the ones that helped that one time I had a "fire".

Bloglovin' is still using a frame to steal your clicks. There’s a WordPress plugin that will stop them.

If they are showing the whole webpage then I don’t think it counts as stealing.

I usually read on my tablet but since you moved it wont redirect me to the new webpage. I get an error message telling me there are too many redirects. I tried on firefox, crome and internet explorer. Can you tell me how to redirect the link so it will go thru.

I would check to see if there’s an option for clearing the cache or browsing history. That should do it. I don’t know which tablet you are using so I can’t be more specific, sorry.

I’m currently experiencing difficulties to load your site. Am only successful through some proxy right now. Everything used to work fine yesterday.

Your site isn’t showing up at all on mobile browsers (tried on Opera and Chrome for Android). Just showing a white screen. I thought the site was down for days until I tried on a desktop.

It’s working for me (both browsers). Strange.

I couldn’t get on the site earlier this afternoon on mobile or desktop browsers. It’s working fine now though.

Is Anyone Having Trouble Visiting This Blog from a Mobile Browser? – The Digital Reader 5 June, 2014 um 12:39 pm

[…] It looks like I am still experiencing complications from switching webhosts. […]