It’s long been possible to add solar panels to your smartphone, ereader, or tablet, but it was only in the past few years that the tech has gotten good enough that a solar panel was a viable option for charging your mobile device, and not just an affectation.

Earlier this week I met with EnerPlex, makers of battery and solar panel tech. They showed me their Surfr iPhone 5 case, which they say can charge your iPhone in 14 hours. 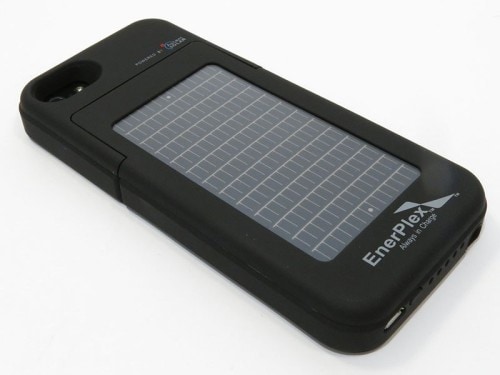 The Surfr packs in a 2Ah battery which offers around 10 hours of talk time when fully charged, and it also has a solar panel on the back which can trickle charge  your iPhone. I was told that 6 minutes of charging in bright sunlight is enough for around a minute of talk time.

I know that doesn’t sound like much, but this is a significant improvement over what was available 5 years ago. At that time the available solar panel tech I was looking at buying was either much less efficient or much more expensive.

At that time it simply wasn’t worth getting a solar panel to charge your ereader, but now it is. EnerPlex even has a line of solar panels built just to charge mobile devices in the back country.

Kickr launched earlier this year and is available from EnerPlex. The Kickr panels don’t have an integrated battery, but you could conceivably use them to keep your tablet, smartphone, or ereader charged on a long hiking trip.

That is a good improvement over what was available only two years ago, when the Earl back-country tablet required a custom design. Now you can charge almost any mobile device and carry it with you. 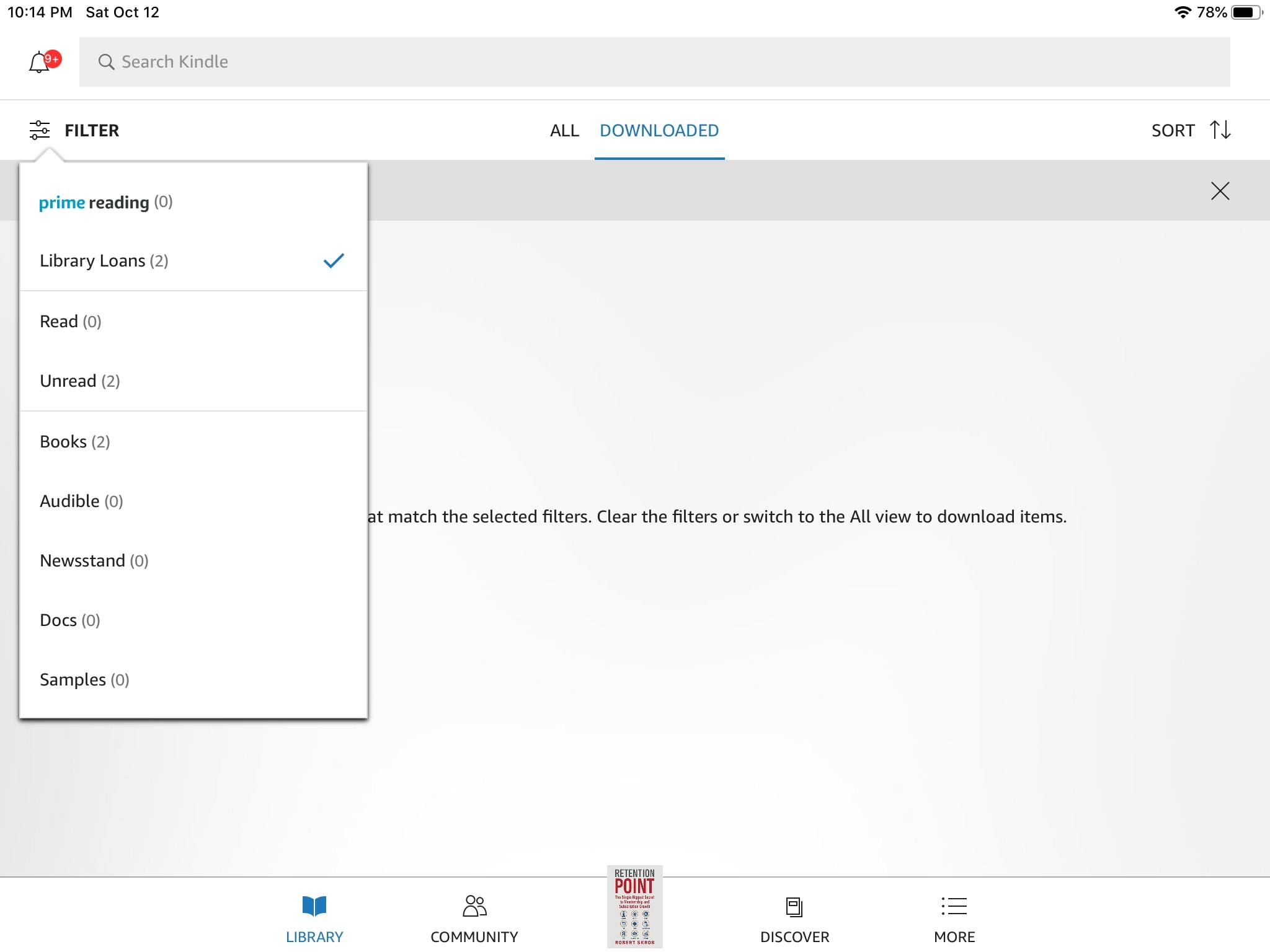 I looked all over for a good solar charger for a Christmas gift for my nephew this year. I was even willing to buy parts so he could put the thing together. Lots of bad reviews, failed products, discontinued…there’s a market for these things. But I haven’t found a good one worth buying yet. Even some of the expensive ones don’t appear to be all that reliable or backed by warranties.

I’m keeping an eye out. I’d like one for myself too, but probably for a laptop!

What did you think of these units? The company looked solid, but I obviously haven’t had a chance to test.

Well, without testing it, the SUFR looks like a very nice unit–the problem I see with it is it’s a case for a specific phone. Phones change like crazy. The price is reasonable compared to others I looked at (The 59 dollar sale price).

The fact that you can recharge the battery using a plug in is great. The fact that it HAS a battery is great (some units are strictly solar and you plug into the phone and hope it charges fast–you can’t store and pull from a battery after sunlight hours).

I didn’t look to see if there were any reviews. I’d say the biggest downside is the fact that it’s a specific shell from what I can see, unless I’m mistaken. As a tester, I’d want to test it on my Kindle, a phone for sure (but it’s not an iphone) and maybe another device or two (emergency radio…I could think of others).

And since my laptop is the most used, for me personally, I want something to charge that. That’s outside the scope of what is out there and affordable right now, but solar panels are getting there.

A somewhat wild guess on the Kickr — given the price and no battery, you would probably be better off building your own. The cases and roll-up (Flexible panels) are nice for the outback, but price wise, you could look around at various panel options, string together a few and probably spend less. Or you might get more quality for that same price depending on materials and how good you are electronically/building/creative.

I bought a $25 solar charger on Amazon that I use to charge my ereader with. I leave it in the window at home and it’s enough for an ereader. I don’t think you could run a phone or a tablet off of it though.

It has a storage battery so you can use it as a backup battery as well.

I looked at some of the cheaper ones and they would work for me. For the nephew with his various gadgets including phone, not so well!

Do you know the name of the one you have?

I’m thinking of doing a side by side comparison of a cheapie charger and an expensive one, and if yours works then I’d like to get one.

They all suffer from the same design error.

Modern lithium cells do not like to get hot – especially not while they are being charged. All solar chargers that I’ve seen put the cells close to a dark surface exposed to sunlight, with no obvious way for the heat to dissipate anywhere. With the obvious result that the battery quickly reaches inhospitable temperatures.

It ought to be possible to put in an air gap between the solar panel and the batteries, and maybe somehow try to get some kind of air-flow through the gap, which should be possible to achieve through natural convection. But right now all solar batteries that I’ve seen seem to be designed by 'designers' rather than by engineers who understand the issues involved.

The Photomate SolarFlare includes an 18,000mAh battery which can be fully charged from the solar panel – the best I’ve seen and only $35 on nomorerack.com:

You know, I do think I am behind the curve on this one.

You found a much better option than I did. Thanks!

That is the best deal I’ve seen.