Sole Notebook Wants to be Your Modular Laptop

I’m still digging for more info on the XO Infinity, but while we’re waiting for new news on that modular education laptop I have another nifty gadget to show you.

It’s called the Sole Notebook, and while it’s being developed entirely independently it shares one key detail with the XO Infinity: both devices are designed to be assembled from easily replaceable modules.

In the case of the Sole Notebook, you can buil a laptop which looks like this: 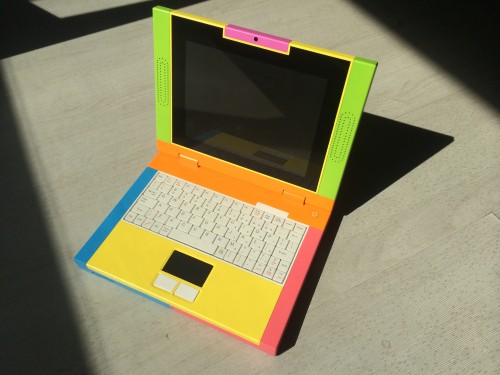 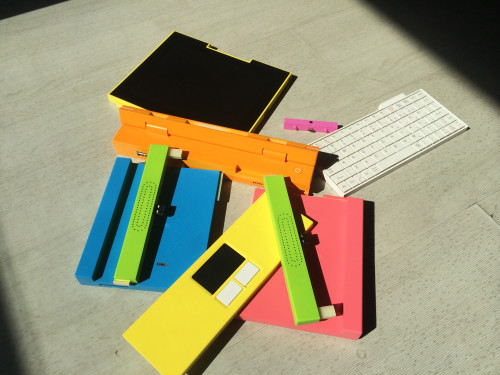 The laptop shown above is the very first prototype, so it would be a little early to draw any conclusions, but I do have a few details to share.

The Sole prototype is running Sugar OS (originally developed for the XO laptop) on an Allwinner A20 CPU, but since this is the prototype (and a modular one at that) that’s going to change by the time the laptop is released.

The design currently uses 9 components (10 if you count the speakers separately), dividing the screen, battery, CPU, keyboard, trackpad, and other components into separate modules which can be upgraded or replaced to suit a user.

A couple, namely the speakers and camera, are optional and can be removed to reveal USB ports. This would effectively turn the screen unit into a hub, and if that’s not enough the Sole is also going to have a 28 pin GPIO port.

It’s still the early days for this project, so there’s not much else to say. But if you’d like to see more photos, or possibly follow the Sole project and get updates, you can head on over to the Sole Notebook website.