Some Thoughts On the New Kindle Fire HD Rumors

There’s still no sign of Amazon’s new devices at the FCC, but new rumors are circulating today about the next generation of Amazon’s Kindle Fire Android tablets.

Amazon is widely expected to launch slightly improved tablets later this year, and one blog has sources that are confirming that expectation.

There’s not much in the rumored specs which surprised me:

The first new slate from Amazon will be a replacement for the 7-inch Kindle Fire, the company’s entry-level tablet currently being sold for $159. While the display’s diagonal measurement will remain the unchanged, our source says Amazon has gone with a new panel that features a higher resolution of 1,280 x 800 pixels, the same pixel count presently found on Amazon’s Kindle Fire HD. The current base Kindle Fire model uses an IPS display with 1,024 x 600-pixel resolution.

Amazon’s upcoming new tablet lineup will also include a brand new version of the Kindle Fire HD. As is the case with the Kindle Fire, the Kindle Fire HD’s display will be upgraded with an improved panel featuring 1,920 x 1,200-pixel resolution, a substantial upgrade from the 1,280 x 800-pixel screen in the current model. The new display will still measure 7 inches diagonally, our source said.

The report goes on to add that the new models will also feature changes to the shell, including a more squared off look, relocated buttons, and a reduced weight.

Very little of the rumored specs surprise me. For the most part the specs mentioned above are only one or 2 steps better than those of the existing devices, which is what i was expecting.

In fact, the only change that I was not expecting was the new screen resolution for the Kindle Fire HD 8.9. If that detail pans out then this tablet will have a higher screen resolution than the iPad, and that presents some problems.

As you probably know, the Retina Display on the current iPad is a power hog. The pixels are packed so tightly together that Apple also had to build in an extra powerful backlight, and then add more batteries to power the backlight.

Those details about the current iPad are worth noting because the next KFHD 8.9 is rumored to be lighter, not heavier. That makes you wonder what happened to the batteries, doesn’t it?

Don’t worry; I have an answer. The screen on the next KFHD 8.9 might be based on Samsung’s next-gen Pentile display.

When I was at SID Display Week last month, I made time to visit Samsung’s booth and check out their latest screen tech. They had a new 10″ screen on display that has a resolution of 2560×1600. This was their next gen screen, and it reportedly used 25% less power.

It is entirely possible that the next KFHD 8.9 is using a screen based on Samsung’s screen tech. While the details don’t quite line up, there is enough similarity that this might be more than a coincidence.

And if nothing else, Boy Genius Report has been right in the past when they reported previous rumors about the Kindle Fire tablets. To be more exact the rumors they reported this time last year were only slightly wrong with respect to some of the subtle details, but were correct in the broad strokes.

That is why I tend to think much of what is described above is accurate to a reasonable degree. 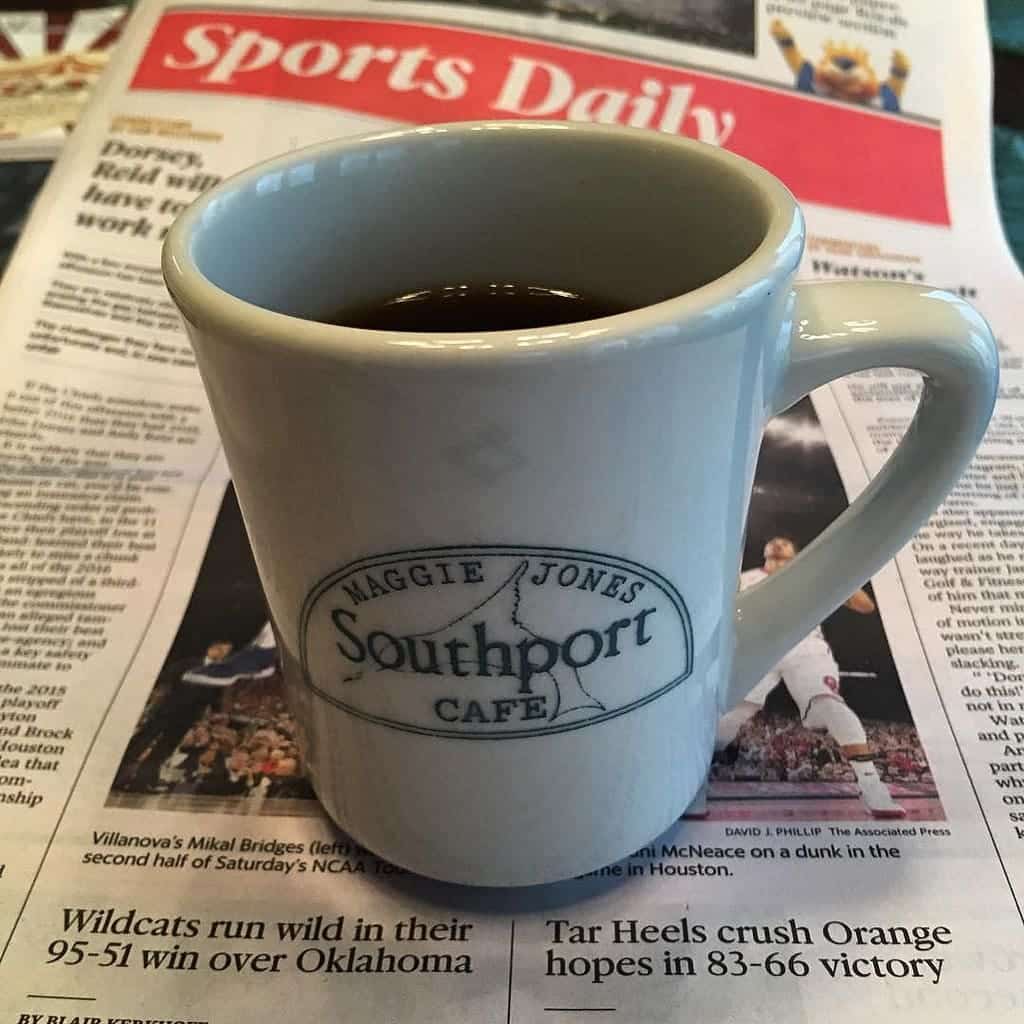 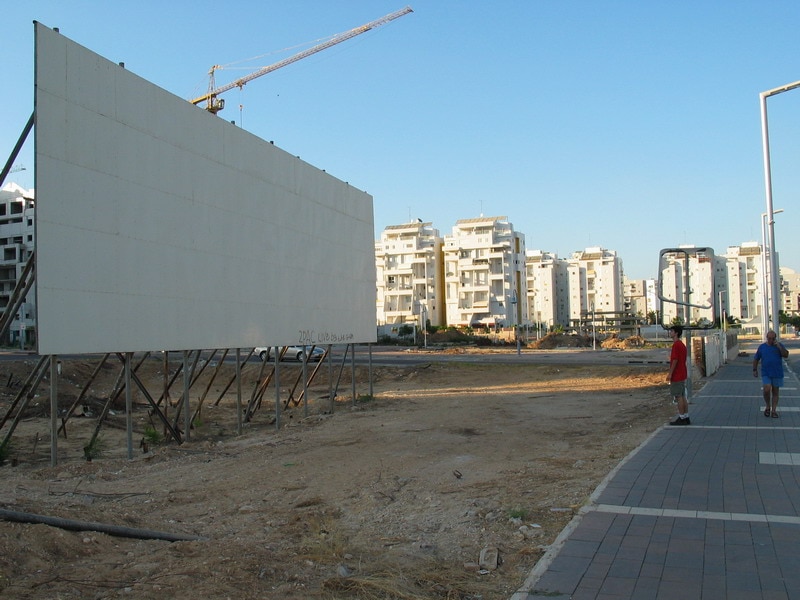 eBook Sales Fell 4% in the UK in 2016, and Other Context-Free Factoids

Pentile screens are somewhat controversial when it comes to resolution.
But they do let you advertise really high resolutions and still cut the power consumption.
http://en.wikipedia.org/wiki/PenTile_matrix_family#Controversy

I’ll be very disappointed if the HD8.9 retains its widescreen aspect ratio, which is terrible for viewing two-page layouts, as it wastes way too much display space. It would make more sense to use a 4:3 9.7″ screen for the largest HD Fire, which is what readers of graphic/illustrated content will prefer to use.

The other issue with these higher resolutions is Amazon’s restrictive file size limits for images in ebooks, which can be no bigger than 800 kb in comics, and only 256 kb in other fixed layout titles. This is already a problem for full page layouts, and requires a compression of up to 70% and a quality factor of 5 or 6 to achieve in many cases. 2560 x 1600 is well over four million pixels, and there’s no way an image that size will ever come in at 800 kb and not look like utter garbage.