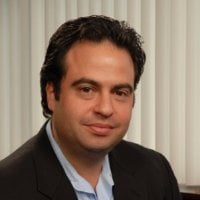 You might recall that earlier this week Bloomberg interviewed a Sony VP, and the VP leaked details on the new Sony Readers. I contacted Sony the same day, and I got the official response. Unfortunately, I didn’t realize it was more than just an email. Then it showed up on venture beat, and that’s when I realized it was an Official Response. It’s a denial, of course.

It is true that Sony is committed to the Reader category and believes there is a market for both tablets and dedicated ereaders. And, since we have historically released new Readers every year since our initial launch, it is reasonable to assume we will do so again this year. However, we have not yet  released any details about new Sony Readers, including pricing, timing and features. When we do have Sony Reader news, we will share all the details with you.

I’ve passed a couple rumors to Sony before and I’ve never gotten an official denial. All the previous responses were off the cuff "no comment"  type of emails. Sony changed their behavior, and that might be a clue. It could mean that the leak had enough accurate info that they got rattled.

Just to remind you, the leak came from the head of Sony’s digital reading division. Given that he would likely know what’s going on with his division, I pretty much took his statement as fact, not rumor. So this denial feels more like a confirmation. 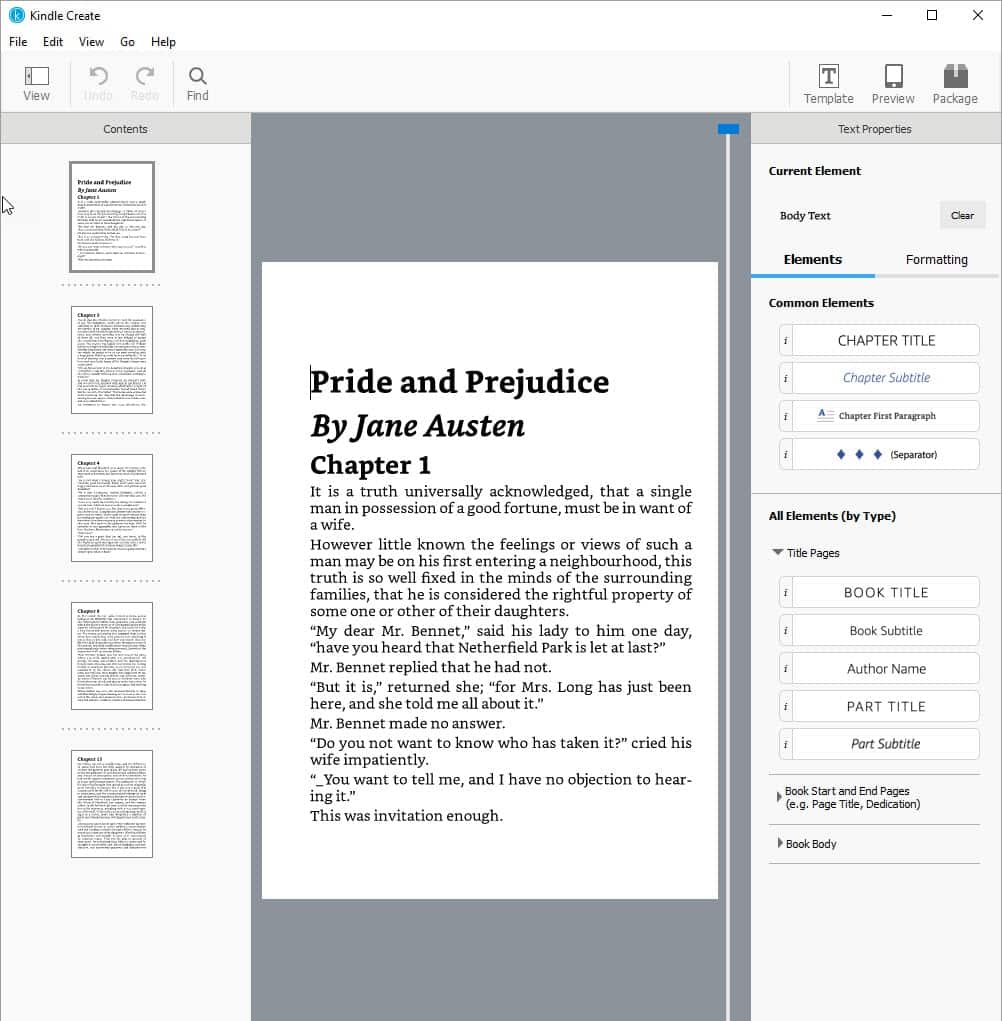 I don’t read this as a denial at all. What the guy is saying is: "Yes, there will be new readers, but we don’t talk about them yet."

They denied releasing any details, though.

True. They denied releasing details. And really, what were those details other than saying the new Readers will just be, in effect, minor improvements to their existing series.