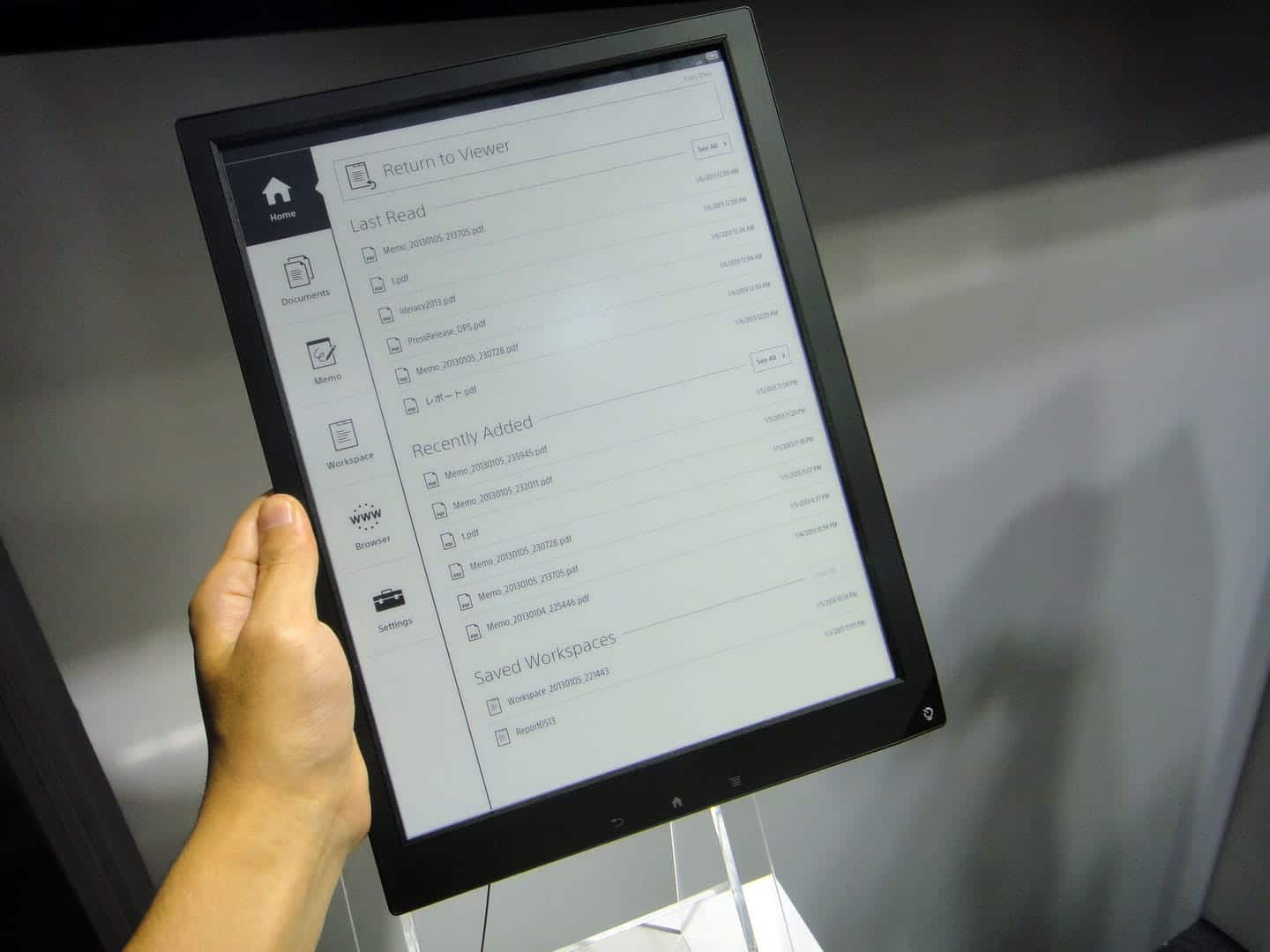 Now the price has dropped to about half that. Sony is now selling the DPT-S1 Digital Paper through Amazon and B&H Photo for the low, low price of $599. 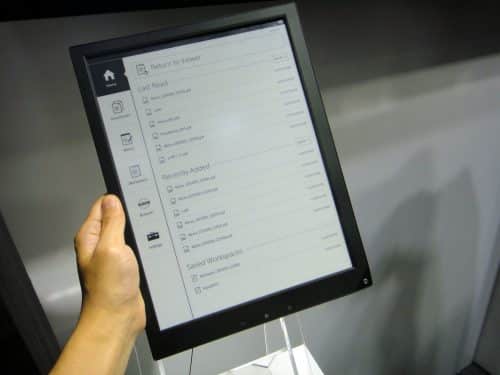 Far from being your average ereader, the DPT-S1 has a laptop-sized screen, two touchscreens (capacitive and stylus), Wifi, a microSD card slot, and 4GB of storage.

It only supports PDF, which based on my experience with a competing device is not such a bad idea. The 13.3″ screen is so large that this makes for a great document viewer or a display for blueprints, but not such a great ereader.

There’s no word on why Sony keeps cutting the price, but I for one am hoping that they are clearing the stock so that they can launch a second model.

But Sony hasn’t shown any real interest in new ereader hardware for the past several years, so that is unlikely.

If you’re looking for a recommendation, I would get the current model while the price is low rather than wait for a possible replacement which may not arrive at all  (and will almost certainly cost more than $600 if it does).

If you need a document viewer, the current value can’t be beat. I’m almost tempted to get one (and if the price drops again, I will). 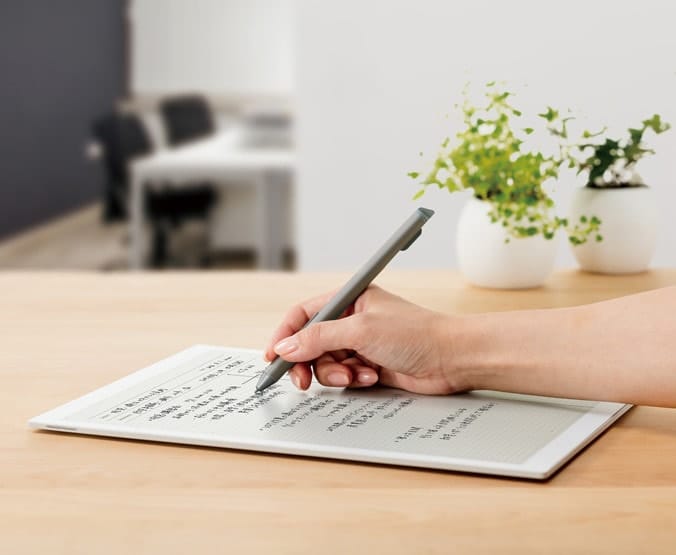 They have increased the price again. How is it?
I don’t understand such movements…

I think it might possibly be discontinued. The Amazon listing only shows used units.

But B&H shows availability in september,

That would suggest I am wrong – unless B&H listed the stock date in error.

[…] had gone out of stock in August following a sale, and that had lead to speculation that it was either discontinued or had been replaced, but now it […]