Ever since I broke the news that Sony’s new ereader had leaked there has been furious speculation as to when it was going to launch, with many beleiving that the PRS-T3 would launch at IFA-Berlin next week.

Sony has put that speculation to rest. Over the past few days they’ve been sending out invites for their press conference at IFA-Berlin on 4 September, and one of the images on the invite looks rather familiar.

The snippet in the bottom left corner shows buttons that look like what you can find on previous Sony Readers, so they are probably from the leaked Sony Reader PRS-T3. 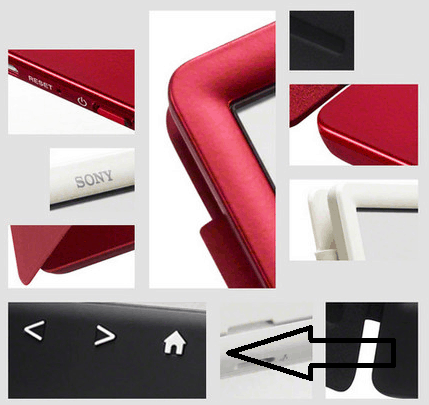 This invite confirms predictions made elsewhere as well as a tip from one of my readers.  According to lesehest, the reader who first found the first leaked product listing, the retailer said that info in that listing was supposed to have been embargoed until after IFA. 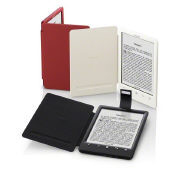 The new Sony Reader is expected to ship on 18 September (according to some of the other leaked product listings) with a retail in the range of 139 euros. Our best info says that it has a 6″ Pearl HD E-ink screen, touchscreen (but no frontlight), Wifi, 2GB Flash storage, a microSD card slot, and is generally the same ereader as the previous models with mainly only cosmetic differences.

But it is going to have a lighted cover, albeit an expensive one, so it’s not like there’s nothing to look forward to. 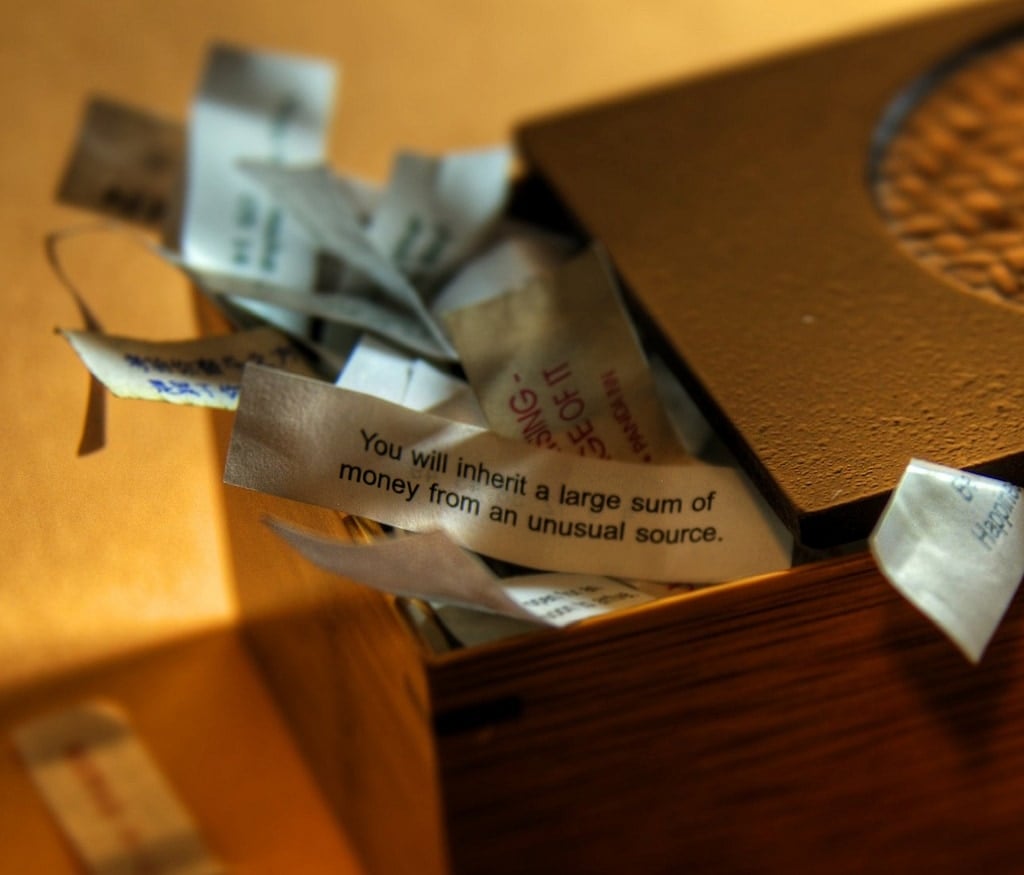 There is so little to look forward to, that I recommend you not even cover the launch, unless there is a surprise.

I liked my PRS505 till I misplaced it, but this is getting ridiculous. Where is the innovation gone? The PRS team needs a good kick in the butt a la the smartphone division.

Offering less can be a viable strategy if you charge less or if you can sell it as simplicity/ease of use/insanely great and cool. Otherwise you’re relying on brand loyalty and it’s been a while since Sony could pull that off.

Here in Europe there’s more people faithful to Sony readers, but since last firmware update to the PRS T2 made it impossible to hack, one of the main advantages of Sony readers, people isn’t recommending Sonys so much, and since Nooks are easier to find thanks to UK’s launch, and are cheaper and easier to root, Sony is finally losing its advantage.
They really have faithful users, but stupid decisions on Sony’s part are forcing them to back down.

We have a Sony Reader PRS-T3. You can check our photos and first impressions in our website: Librista.es

It’s a pity you ruined the photographs with ugly watermarks.

You might think it looks nice but they make it harder to look at the device and they guarantee that I will not cover your scoop.

It’s my site, i put the photos with the watermark. I cand email you the photos or info if you want. Just send me an email.