While most ebookstores are following Amazon in trying to use discovery engines to match readers with similar books, Sony has decided to move in a completely different direction.

Yesterday Sony posted an infographic in the Sony Reader store. This infographic contains a flow chart that asks the user questions and then directs them to a particular title based on how the user answers. The chart contains 15 fiction and nonfiction titles, and asks some unusual questions to help decide which one you should buy.

I know some might be expecting me to heckle Sony for using something so ridiculous, but TBH I think this is a great idea. I can see that a lot of thought was put into sorting the books and asking the questions, and I think this chart shows the touch of a real bookseller and not just some piece of software.

That human touch is both highly appealing to this reader and something I don’t see in most ebookstores. It gives the chart a sense that this is someone’s personal recommendations, and that makes me much more interested in buying the ebooks.

The chart went up on Sunday, and Sony plans to add more charts in the coming weeks. 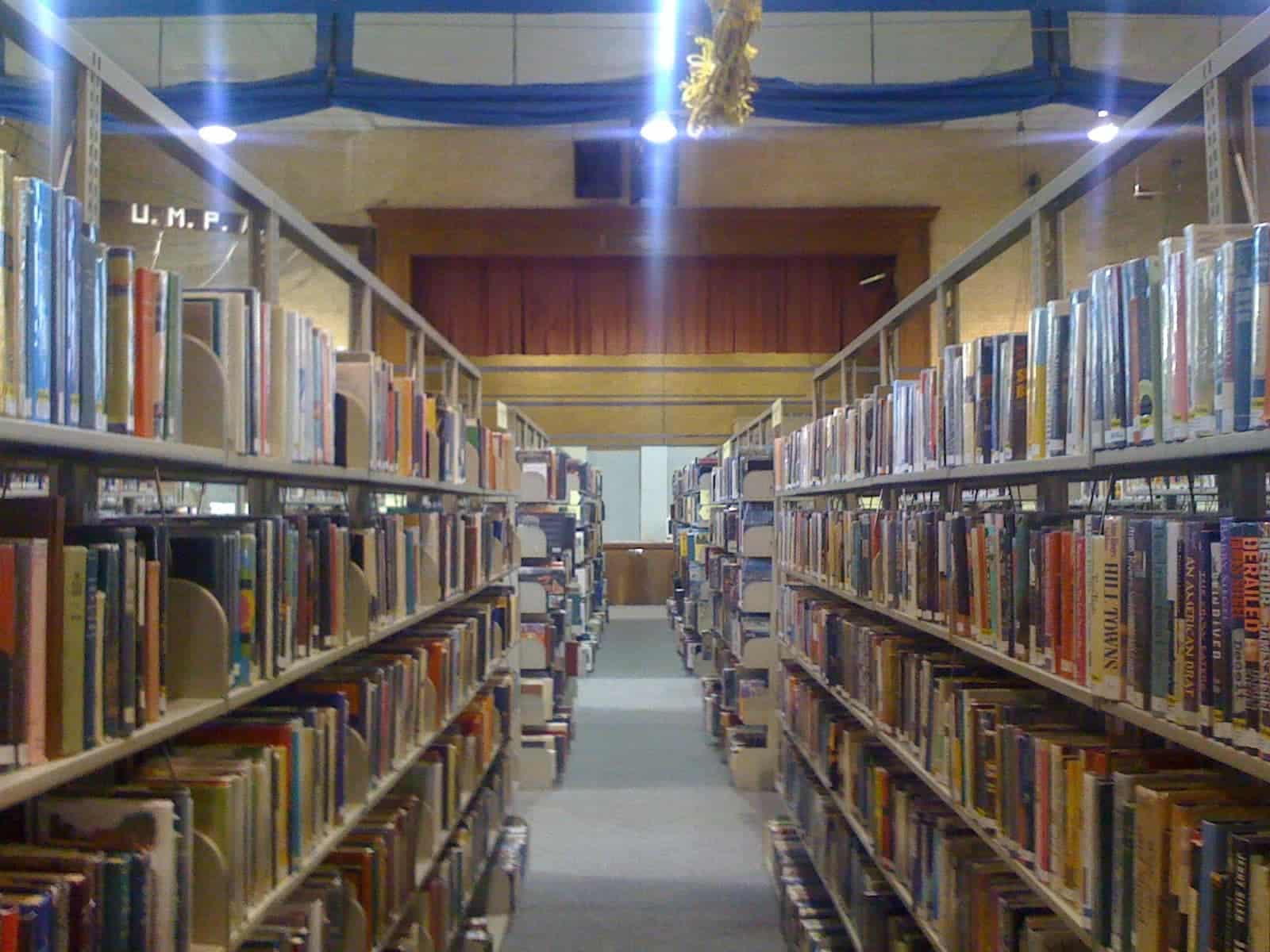 OverDrive Reports Library Borrowing of eBooks Up 16%, Audiobooks Up 34% in 2016

Except that Amazon can recommend millions of books, while Sony is recommending among 30. You allude to booksellers and personal recommendations, but Amazon’s are just that–personal, based on actual data from actual information they’ve gotten from you. This Sony thing is the opposite, with pre-chosen questions and pre-selected titles.

This chart is personal as in a person laid put this chart – not some piece of software. I find that appealing.

But when you use the word personal, you mean customized by the software to fit a single user. That’s not really what is meant by a personal recommendation. What Amazon does is more of a personalized recommendation.

it’s a clever marketting tool for the titles being promoted; no more, no less.
Now, it does suggest a conversational Faux AI front end for a recommendation engine.
Like:
FAI: What are you in the mood for?
User: SF
FAI: Thoughtful, adventure, romp?
User: adventure
FAI: earthbound or wild blue yonder?
.
.
.
(eventually)
FAI: Which of these authors have you read? xxxx,yyy,zz
user: xx

Eventually the thing will pop up a list based on past purchases and how the answers map to other buyers.
I could see Apple using Siri that way…

A Memory of Light – Are they seriously suggesting book 14 of a huge series as a starting point?!