ebook reader, the Sony Reader PRS-T3, has arrived in the US, just in time to be an orphan.

The Japanese electronics giant is going to be shutting down the North American branch of the Sony Reader Store in the next few days, so I was somewhat bemused when I learned this news yesterday.

The PRS-T3 is being sold on Amazon for $149 by a 3rd-party retailer, and according to the listing it first showed up about a week after Sony announced they were pulling out of the North American ebook market.

The PRS-T3, which launched in Europe and Canada last Fall, has never officially been released in the US. In fact, Sony stated that they weren’t planning to launch this ereader in the US; instead they planned to focus on selling ebooks on tablets and smartphones.

So should you get this ereader? I would say no.

In fact, I can offer at least one point against. The PRS-T3 is using a Pearl E-ink screen, and it has a touchscreen but no frontlight. That makes it a rare beast among ebook readers, and while I don’t care to use a frontlight I would want one just in case.

There are better options on the market, I think. 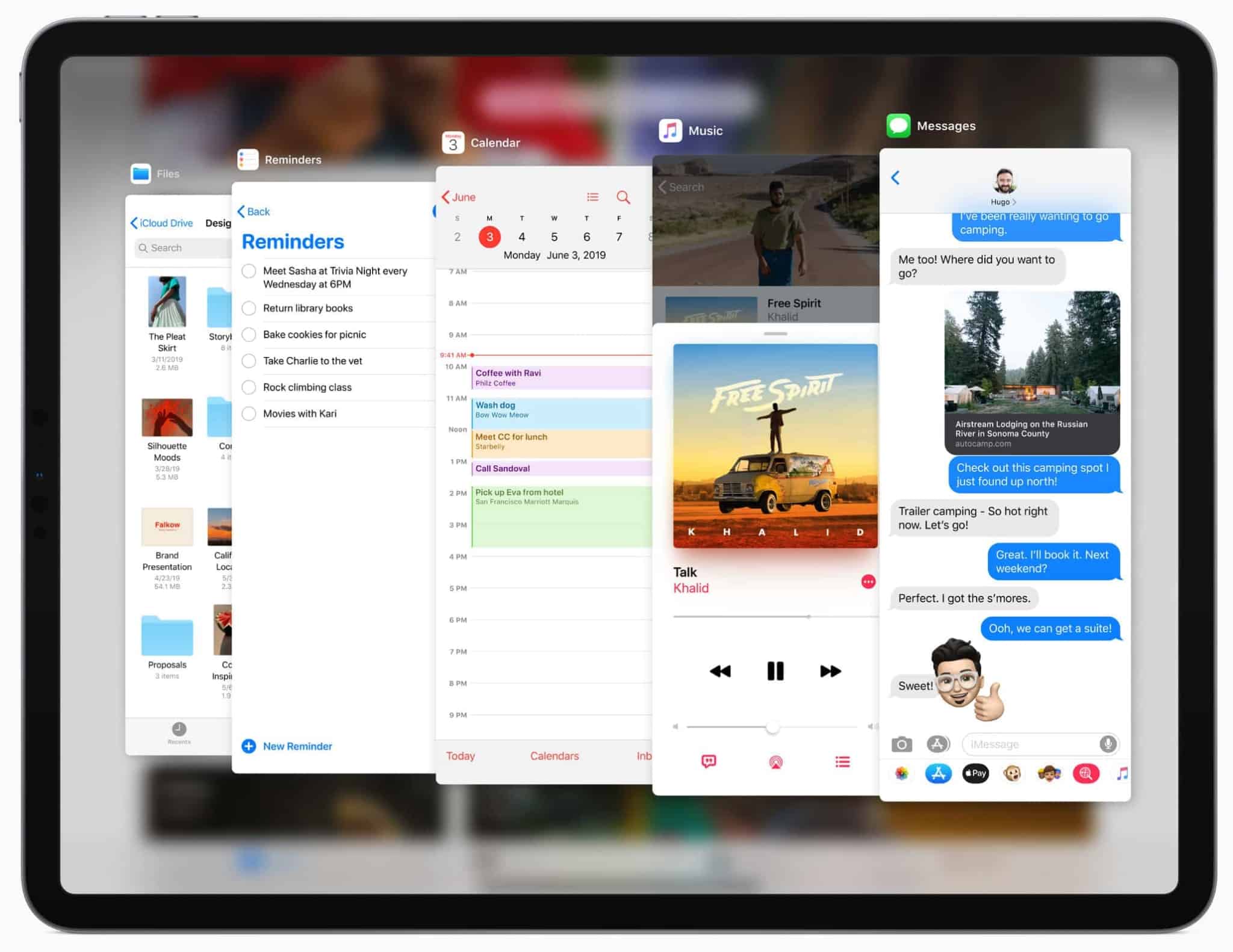 eBooks Are Surging in Southeast Asia

I would not count this as "Sony Reader PRS-T3 Arrives in the US" since it is not sold by Sony and probably there is no warranty on it.

Sony is still the only reader on the market that can accept organizational information from Calibre. As such, I am stuck with it, despite not liking any of the designs since the PRS-350. For me, with my extensive collection, NOT having to sit at the device and manually reorganize my books one at a time because of stupid DRM decisions is my killer app.

According to the email sent to me today, the Sony E Store is shutting down tomorrow. My first ereader was the Sony 600. I hated how hard the screen was to look at so I purchased the 650 when it was closed out from Borders. I also have a few other ereaders since then but the 650 has been my favorite.

My first ebook reader was the PRS-500.