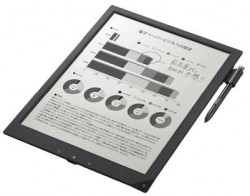 There’s a story going around today that Sony is going to stop selling their E-ink writing slate, the DPT-S1.  This niche device debuted two years ago with a $1,100 price tag, and between that and the limited features Sony never sold very many, so it would make some sense for Sony to retire it and stop losing money.

But that is not what is happening here.

Instead, a much less interesting story has been spun into clickbait. Teleread has picked up a story from a less than reputable site, and is repeating the misleading idea that we are looking at "the imminent demise of the Sony Digital Paper notepad".

Nothing could be further from the truth. The real story today is not that Sony is going to stop selling this device, nor (as was implied by the title) that it is being retired.

The real story is that Sony is shutting down the direct retail site that carried the DPT-S1. The entire store is being closed, and that is an event which will affect much more than a single device:

Is the Digital Paper DPT-S1 going to be retired? I have no clue. All I know is that a bogus story is being repeated without question, and I wanted to set the record straight. 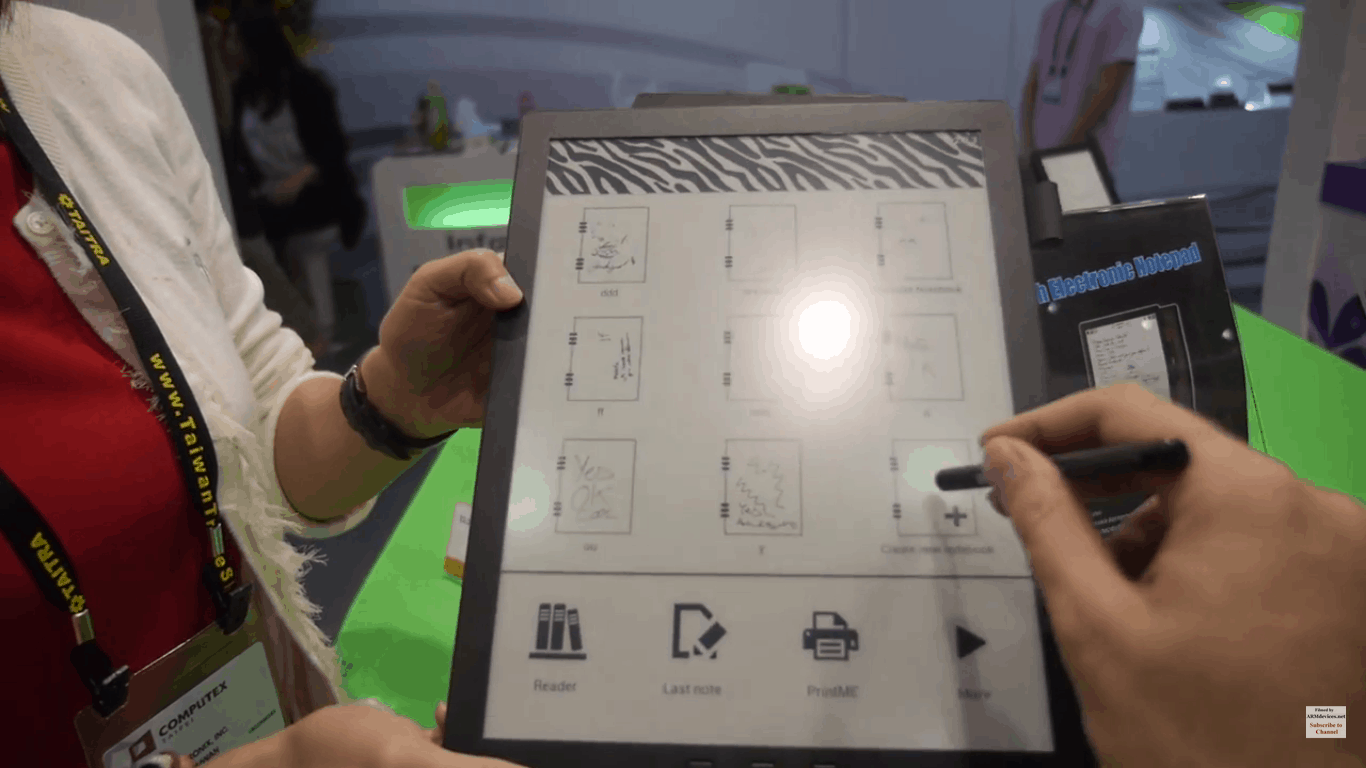 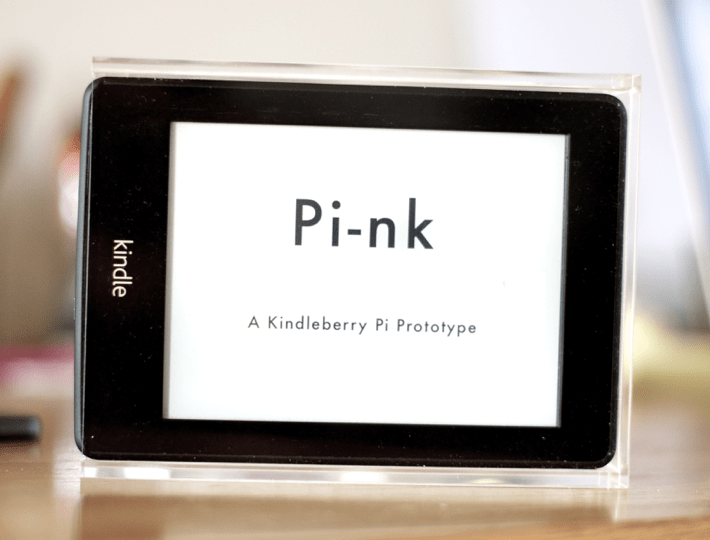 Thanks for the heads-up, Nate. TeleRead was updated yesterday afternoon with a rebuttal of Good E-Reader’s crap as well as a link to the names of authorized Sony dealers from which people might be able to buy the DPT-S1. We talked to the online store directly. Nothing heard there about the DPT-S1’s demise. My guess is that it will be around. David.

[…] that Sony was retiring its 13.3" e-ink writing slate took a turn for the ridiculous today with the news that Sony has a […]