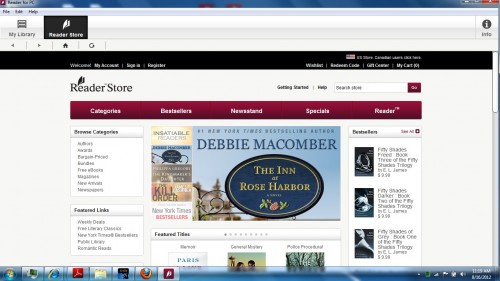 Today marked the official launch of the new Sony Reader PRS-T2, but given that the ereader leaked last week there really isn’t much new to say about it. Luckily for me Sony also released an updated version of Sony Reader for PC. This is their support app for their ereaders, and it is generally a third rate reading app.

I found the app in the Sony UK website via MobileRead. It downloaded and installed just fine (even though I’m in the US.)

The update ads support for the new Sony Reader, allowing you to plug it in to a USB port and more easily transfer files. Sony is also reporting that the new app makes it easier to drag-and-drop selected content and transfer the ebooks to your Sony Reader. And there is a mention of new support for the Russian language.

The rest of the change list revolves around improvements and tweaks to how you’d use the app, which surprises me. Sony says that they’ve simplified the contents sync operation between the app and your Sony Reader, reorganized the help section to offer more convenient access to all support pages, and made numerous changes to menu design.

Gee, it’s almost like they think anyone will still be using it a year from now. I was under the impression that most Sony Reader owners move to more capable software in fairly short order. Am I wrong?

And I’m not just bashing Sony here; the new Sony Reader released today is a very marginal improvement on the previous model. It’s more of a placeholder than anything and aside from some subtle changes to the exterior (and the removal of the headphone jack) this is functionally the same device. You could even point to the missing sound and argue that Sony took a step back.

So why did they update the PC app? It doesn’t seem worth it. 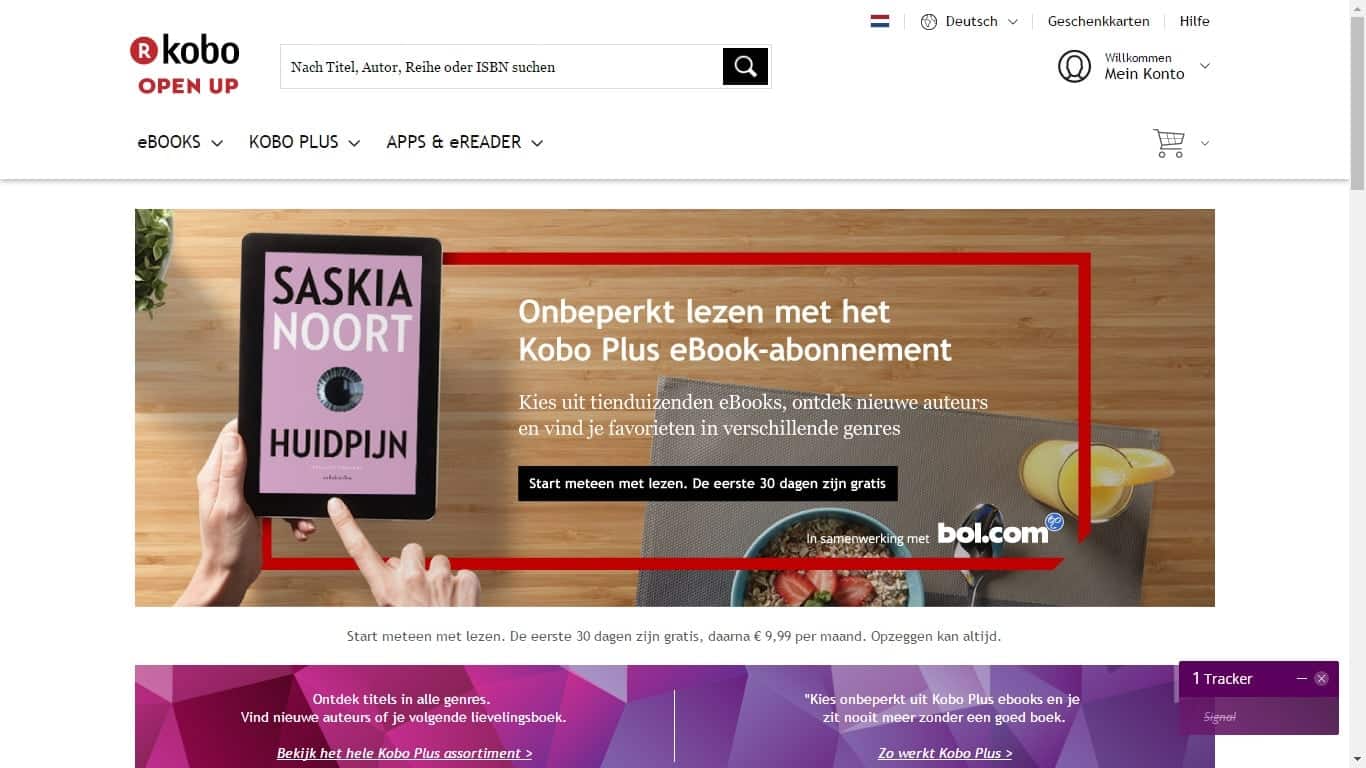 Kobo Plus is Launching Soon (?) in The US and Canada