Sony Won’t be Adopting Android Wear in Their Smartwatches

the lone duck, Sony has recently announced that they won’t be jumping on the Android Wear bandwagon.

Google recently unveiled Android Wear, their platform for getting Android onto wearables. Two manufacturers (LG and Motorola) have already signed up to produce watches which run Android Wear, but Sony will not be the third. We’ve already invested time and resources on this platform, and we will continue in that direction," said Ravi Nookala, head of Sony Mobile’s US arm.

Having released a smartwatch in 2012, Sony is one of the more established names in the market. They had already developed their own version of Android for their smartwatches, and they plan to stock with it rather than chuck all of their work and adopt Android Wear.

While this dashes the hopes of some pundits who wanted Sony to release an Android Wear smartwatch, it should really come as no surprise. 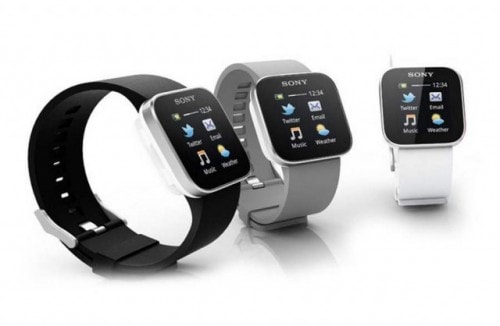 Android Wear had to have been under development for at least a year before it was announced, and Sony was bound to have at least heard about the platform. So when Android Wear was launched last week with no sign of Sony, it was a strong indicator that the electronics giant wasn’t interested.

The same can probably be said for Samsung. They announced a couple new smartwatches last month which run Tizen and not Android. If they were interested in Android Wear they could have delayed announcing those watches and launched them the same day as Android Wear. 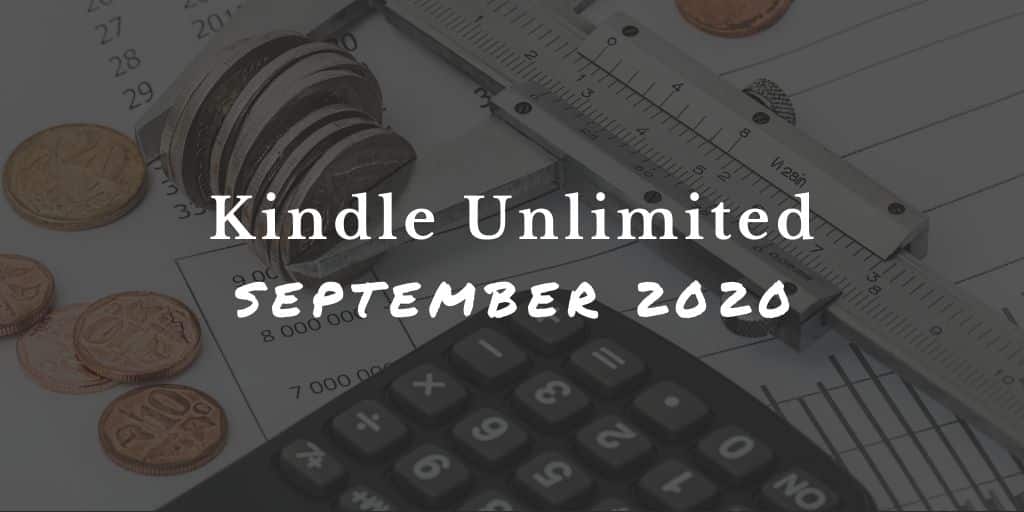 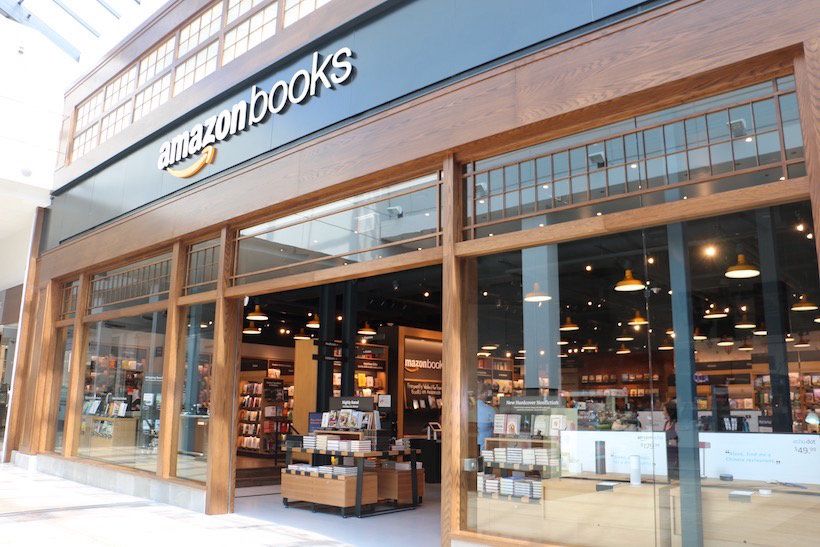 […] Android Wear launch earlier this year it looked like the electronics giant would follow Sony and to pass on the Android Wear platform and stick with its own Tizen OS, but it turns out that’s not the […]