Sony may have shut down their ebookstore in NA and the rest of the world earlier this year, but the latest news says that the Japanese Reader Store has escaped that fate.

After posting another year of record losses, Sony has confirmed that they plan to keep their flagship ebookstore  in operation. The company doesn’t have a large market share in Japan, but that hasn’t discouraged Sony. "Amazon is way ahead in terms of readership in Japan, with Apple Books second and Kobo in third place. Others like Sony are way behind—almost insignificant," said The Bookseller's source.

The Reader store closures are part of Sony’s reorganization efforts, which include closing many of their remaining retail stores here in the US, selling real estate, and selling unprofitable divisions (PCs). There are also signs that Sony is selling off their interest in JDI, the screen tech maker which recently went through an IPO.

Sony posted a 128 billion yen net loss for the fiscal year which ended March 2014, making this the third straight year in which they failed to earn a profit. In order to turn around the company, Sony plans to lay off another 5,000 staff and reduce expenses by 10 billion yen annually.

While the Reader Store will remain open for the time being, there’s no news on whether Sony will continue to update the Sony Reader itself.  The PRS-T3 is not that impressive of an ebook reader, but if it is regarded as a flagship product they may keep it around.

At one point Sony was the leading ebook reader maker. Having released the Librie in 2004, Sony pioneered the idea of using an E-ink screen. The Librie was arguably Sony’s last truly innovative ebook reader design, and it inspired most ebook readers which followed – including the Kindle. 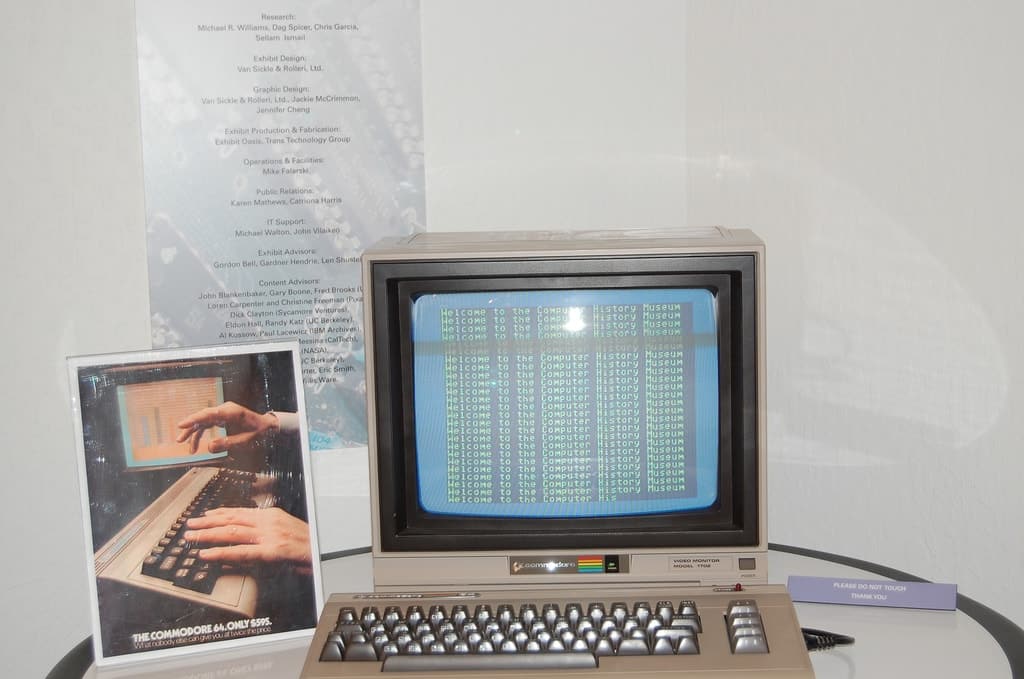 So, does this prove Sony can compete in the ebook market when there is less competition, or just that they care more about what happens in Japan than the rest of the world?

It shows they care more about their home market than any other.