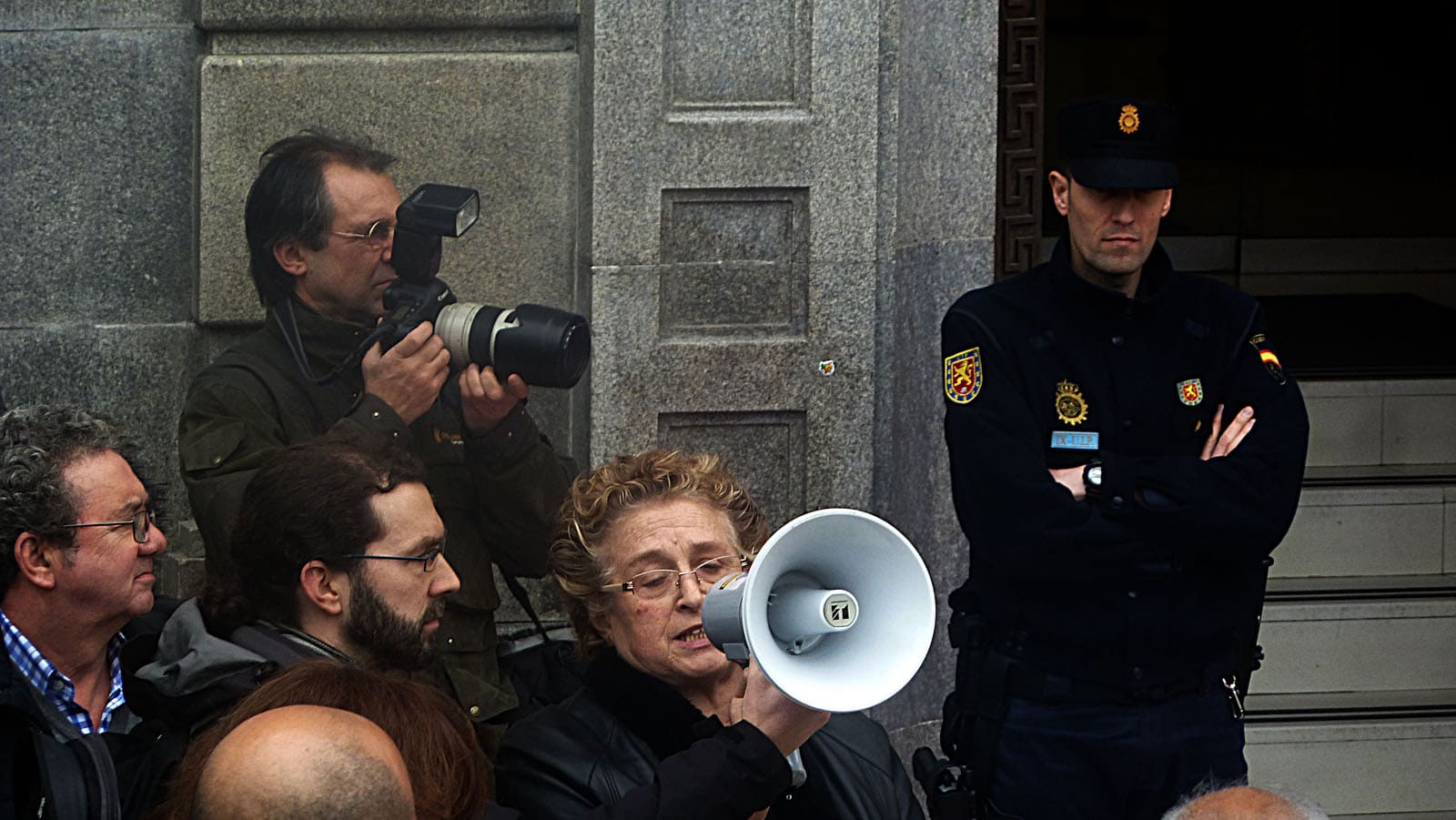 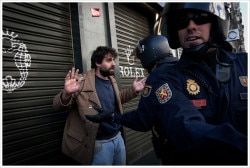 When Spain passed its Google Tax in October 2014, the obvious flaws in forcing websites to pay for the privilege of linking to content made me wonder whether the Spanish government or someone had an ulterior motive in getting the law passed.

Over the past week it has become clear why the Spanish govt passed this law. The Google tax was never about compensating creators, nor about getting Google to pay its fair share. No, the secret motivation was the suppression of the free press, and the free speech it represented.

While that does sound like a conspiracy theory, when you line up the facts it suddenly becomes quite the plausible conclusion.

Earlier this week the Spanish Association of Publishers of Periodical Publications (AEEPP) released a report that showed that the Google Tax has had a severe negative impact on the Spanish news industry. Aggregators like Google News are no longer operating in Spain, and that has drastically reduced the amount of traffic going to news sites by an average of 16%.

That report was well-covered earlier this week by Techdirt, so much so that I was going to pass on the story and simply link to them, and it showed that the Google Tax was disproportionately hurting smaller independent news sites and had caused a bunch news aggregators to shut down or pull out of Spain.

It’s now a lot harder for a news site to make its voice heard in Spain, which I would argue was the intent of the Spanish political party that backed Google Tax.

And here is an example of why details matter.

According to the Spanish newspaper El Pais, the Google Tax was passed into law last year in a vote that was split upon party lines. The only party that backed the law was the Popular Party, which currently holds a slim majority in the Senate and Chamber of Delegates (Spain’s national legislature).

That detail is important because the Popular Party is also responsible for passing a law earlier this year that made it illegal to disparage the police. From the Telegraph:

The first known individual to fall foul of Spain’s controversial new “gag law” has spoken out against what he sees as the repression of free speech after he received a fine for describing his local police force as "slackers" on Facebook.

Eduardo Díaz, a 27-year-old salesman from Tenerife, told the newspaper El Mundo that the comment he posted on his mayor’s Facebook page about the decision to provide the local police force with a new and larger headquarters was “just a criticism, not an insult. I get the impression that they are trying to silence the voice of critical citizens”.

Spain’s citizens’ safety law came into effect on July 1 after the conservative Popular Party (PP) government used its parliamentary majority to pass the legislation in the face of harsh criticism from other parties and civil society groups.

Not only is it illegal in Spain to say mean things about the police, it is also illegal to photograph the police. And it gets worse from there.

Spain’s gag law is a laundry list of civil rights violations. It’s now a crime in Spain to participate in a protest, disrupt a public event, or engage in social media activism. It is even illegal to not have your ID on you when you are stopped by the police.

This law is so bad that Techdirt described it as the Spanish government going full police state.

I agree, and that is why I also believe that Spain’s repressive government came up with a subtle plan to sabotage a free and unfriendly press. That plan was the Google tax, a law which served no useful purpose and which no one wanted.

This law was so reviled that even the Spanish newspaper publishers association begged its govt to repeal the law before it went into effect.

No one in tech wanted it.

No one in the news industry wanted it.

And yet Spain still passed the law.

Tell me that there was no ulterior motive, I dare you.

In times of stress unpopular regimes invariably turn to repression of critics and they always start at the grass roots levels.
In this Spain is no different than the US where a variety of States consider photographing and/or filming government activity illegal.

In fact, police supporters in the US are (not totally unreasonably) so sensitive about police criticism that this week some of them are raising ruckus over a comic book. In a recent DC Comic, the new, biker dude Superman got into a tussle with a villain posing as a cop and the affair has been raised to crisis level in some circles.

Totally ignored in others, with no middle ground in this new front of the culture wars.

This just in: Generalissimo Francisco Franco is still dead…

This may be a wild thought…but maybe they just passed it because of the money they would be getting. You, know, kind of how when things are not great in the households you cut costs and figure out ways you can bring money in.

But that’s a wild thought.

I’m not saying some of those things are not restrictive (specially the social media activism and the right to protest) but I don’t think it’s fair to go to this extreme when some of those other measures (such as disrupting a public event) may have been created to protect people. If you had lived in Spain you may had witnessed a few public events were people were expressing their opinion when a small group of people who didn’t agree showed up to beat them up or create fights…etc. I’ve seen that happen at least twice so I can understand why the government made it illegal. As for the ID checking, let’s not forget Spain had a terrorist organisation (ETA) not long ago and it is still a residential place for big drug dealers and other criminals. Therefore, making it mandatory to carry your ID makes sense.