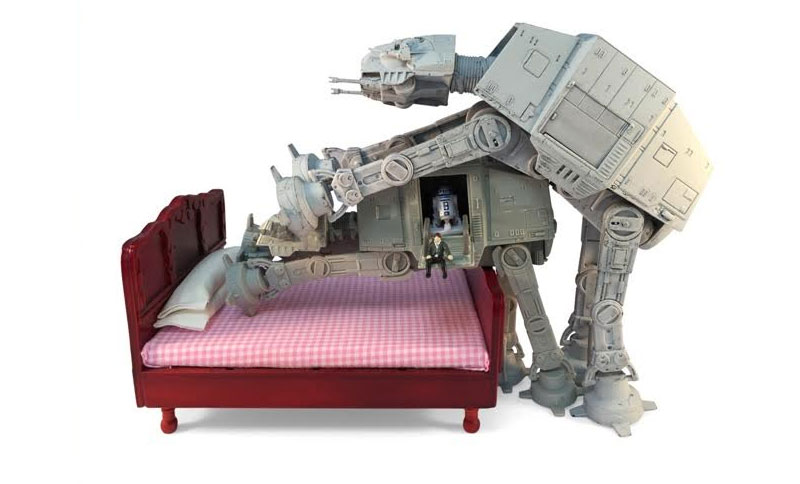 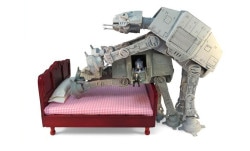 The new Star Wars movie reaches movie audiences today, and Disney/LucasFilms are merchandizing this movie to the hilt. They’ve licensed tie-in products for everything from makeup to toothpaste to oranges (I’m not kidding), but even Disney is only willing to take it so far.

Disney rejected a tie-in book proposed by Berkeley Breathed, and they would have almost certainly have rejected the following book had it been submitted.

Now available on Amazon as a POD book, The Extremely Unofficial and Highly Unauthorized Star Wars Kama Sutra is a modern retelling of the Indian classic which uses Star Wars toys to recreate well-known sexual positions.

The book ditches classics like Splitting Bamboo and The Visitor in favor of positions with names like:

And thanks to the use of toys (and not fan art, as Kotaku had feared) this book is surprisingly SFW.

The book costs $12 on Amazon, and since it is distributed by Createspace it should be available through all of Createspace’s channels (Amazon sites, B&N, Powell’s, Indigo, etc).

I ordered a copy, and I plan to keep it on the same shelf as my copy of The Stray Shopping Carts of Eastern North America: A Guide to Field Identification.

If you want one, you should order it now, because Disney is bound to decide they don’t like being satirized and will have the book pulled. As we’ve seen with Disney’s response to the photos of new Star Wars toys or the leaked kid’s book, this company will abuse the DMCA process.

Or at the very least, this book will eventually be noticed by Disney’s anti-piracy bots and be taken down by automata. So you should get it now. 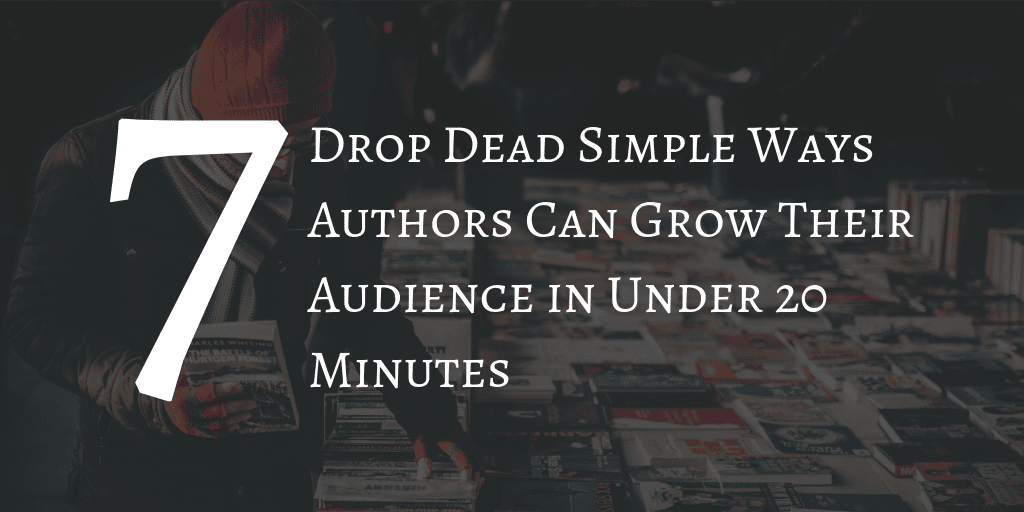 I ordered the book too. I think the book will be funny since everything is done with toys.

This is absolutely AWESOME!