Just got an email this morning noting that StoryBundle’s doing its second pay-what-you-feel-like collection of indie fiction. In keeping with being the second, this one is called “The Second Degree Bundle” and features a number of crime and thriller novels, with five available for any amount and two bonus books available for donations of at least $7. As with the previous e-book bundle, these all come without any DRM at all.

The StoryBundle offer bears some similarities to the Humble Indie Bundle for games. As with the Humble Bundle, you have sliders to control how much money goes to the authors and how much to the site itself. (They suggest a default 70/30 split.) However, unlike the Humble Bundle which allows you to assign as much as you want, up to the entire amount you pay, to charity, StoryBundle just has a checkbox to let you donate 10% to either tree-replanting organization Trees For The Future or Philadelphia children’s writing program Mighty Writers.

The e-books are available for just over 21 more days. If nothing else, it’s an interesting idea. Can books, which you read in a few hours and then mostly forget, successfully use the same donation appeal as video games that might keep you entertained for days? The fact that a second bundle is available suggests the first one must at least have done well enough to be going on with. 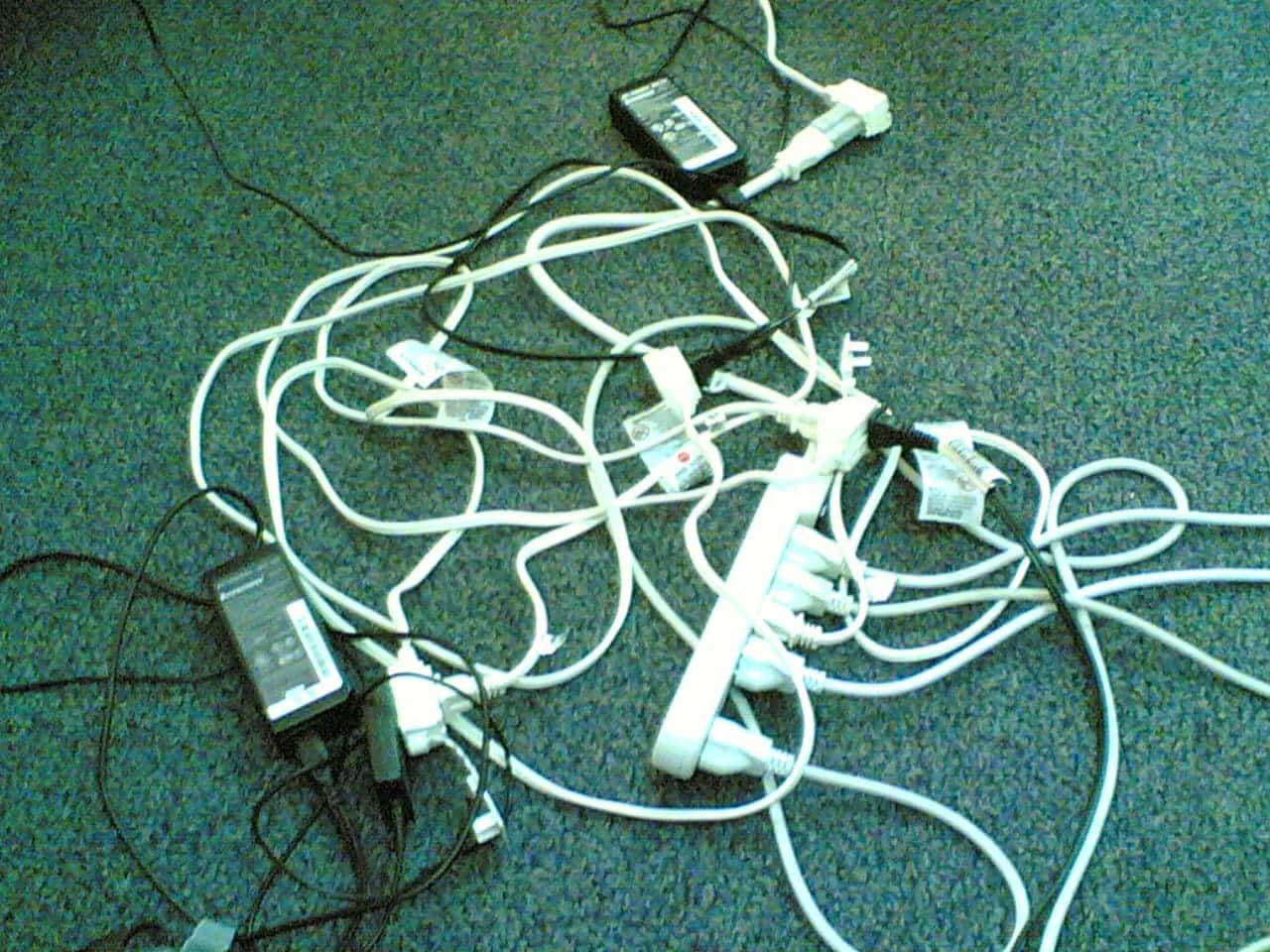 "books, which you read in a few hours and then mostly forget"

It obviously varies a lot by the individual, but I believe most people don’t read books in a few hours. Also, I’m not sure how much the genre affects it, but all of the fellow fantasy, urban fantasy, and (non-hard) science fiction fans I’ve known remembered all but the dullest books they read within their preferred genre. All of the books I’ve thoroughly forgotten over the years, at least, have been literary or contemporary fiction; the few I remembered had unique events distinguishing them from others within their genre.

[…] Another Option for e-Book Selling? September 25, 2012By marisa_finkelsteinhttps://the-digital-reader.com/2012/09/24/storybundle-commits-pay-what-you-want-in-the-second-deg… […]