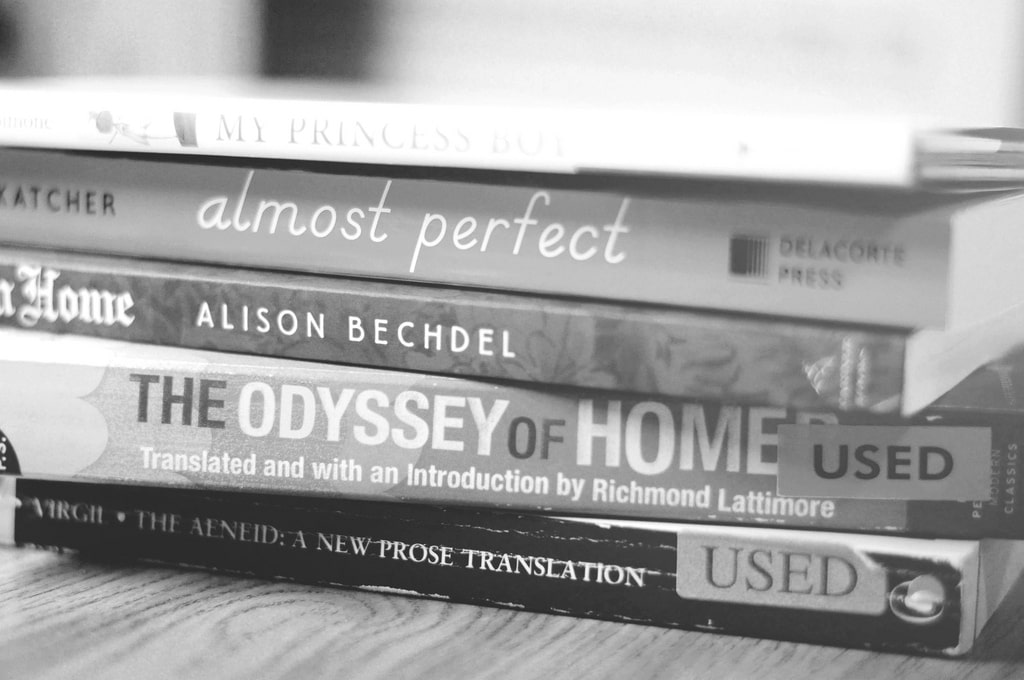 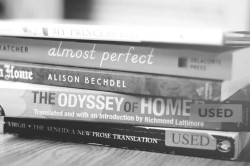 A recent study has found that college students who used open educational resources (OER) in their undergraduate courses performed as well or better than those assigned commercial textbooks, even though they were also taking a heavier course load.

Campus Technology reports that researchers at Brigham Young University worked with the Michigan State Department of Education and Lumen Learning, a not-for-profit focused on the use of open courseware, to run a massive field test which covered over 16,000 college students enrolled in 15 different undergraduate courses at ten colleges and universities around the US.

The study involved 5,000 students who used open source textbooks as well as a group of more than 11,000 students who served as a control group and used commercially available textbooks. The study focused on five measures of student success: course completion, final grade, final grade of C- or higher, course load during the study, and course load in the following semester.

According to CT, the OER textbooks proved the equal of commercially published textbooks:

In the area of course completion, the researchers found "almost no significant differences" between the two groups with a couple of exceptions. In Business 110 and Biology 111 students in the OER group showed higher rates of completion than students in the control. For example, in the business class, 21 percent of commercial textbook users withdrew; in the OER group only six percent withdrew.

In the area of student achievement (passing with a C- or better grade), the outcome was mixed. In nine courses researchers saw no significant differences. In five courses, the OER users were more likely to pass the course than those in the control group. In one course, Business 110, students in the control group surpassed students using OER.

In short, the money the students were saving on textbooks was immediately used to pay the tuition for additional courses which the students went on to finish with equal or better grades than if they had been required to use commercial textbooks.

In part that is due to the open textbooks being of a similar quality, but also that students stuck with the commercial textbooks often try  to complete a class without buying the textbook at all, to often negative results.

This is good news for the universities and community colleges across the country either starting pilots or adopting open textbooks outright, and the several states (including Calif., Wash., and more) that have launched digital textbook repositories. The study validates existing efforts, and gives OER advocates new leverage to use in their fight to increase adoption.

They are high quality, and what’s more many core classes in college involve subjects which have not changed in decades, if not longer.

"In an introductory class like College Algebra, the textbook isn’t there to entertain, it’s there to teach a topic," said Lane Fischer, co-author of the study and an associate professor at Brigham Young in the School of Education, "and Algebra hasn’t changed a lot in the past 50 years, so you don’t need the latest, most expensive book to teach it well. There are comparable free resources available, and students really appreciate saving money."

In related news, the Affordable Textbook Act was reintroduced in Congress last month. This bill seeks funding for schools which want to run pilot programs with open textbooks.

"In an introductory class like College Algebra, the textbook isn’t there to entertain, it’s there to teach a topic," said Lane Fischer, co-author of the study and an associate professor at Brigham Young in the School of Education, "and Algebra hasn’t changed a lot in the past 50 years, so you don’t need the latest, most expensive book to teach it well. There are comparable free resources available, and students really appreciate saving money."

Sometimes the ones who really need to be convinced of the value of using open textbooks are actually the professors.

When I was in college, most students sold their textbooks back at the end of the term. One mathematics professor specified a text that we later found out we could not sell back to the bookstore because it had been replaced by a new edition – a fact the professor knew when he chose the text. His reasoning? He didn’t want to have to put in the work to redo the class syllabus and the assignment lists. The entire class was affected by his decision. Sometimes, openness to new ideas is not the problem…. 🙁