This is one that I thought was rather cool when I saw it at CES back in January It’s based on the standard 7″ resistive touchscreen and it’s running Android v2.1 on an 800 MHz CP with 2GB Flash, a microSD card slot, speaker, Wifi, a camera (on the back), and HDMI out.

The model that I saw at CES had Android Market installed. This is curious because this tablet doesn’t appear to have the spec to get gApps legitimately. I wonder if they removed it from the firmware they were using? 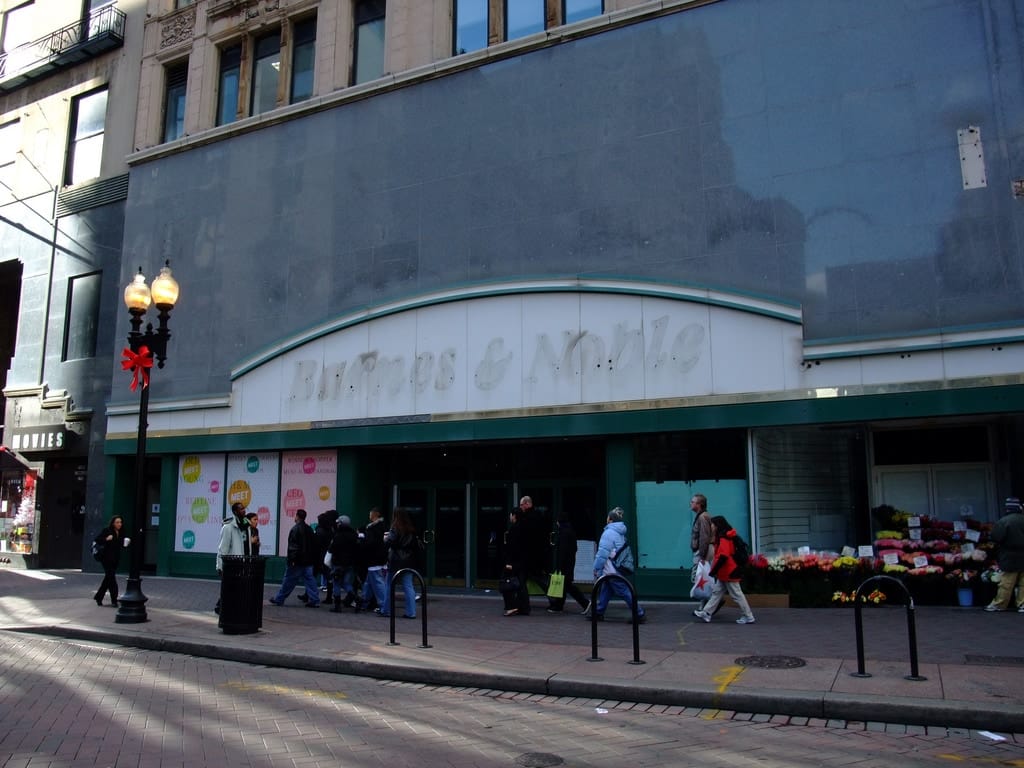