Did you know Target had a digital video store? Neither did most people, which could explain why they’re closing it a short 16 months after it launched.

Target sent out an email to both of its customers this week with the news that the servers are being turned off in March. According to the FAQ on their help pages:

Target has made the decision to end the services offered on Target Ticket and will be focusing efforts on other entertainment offerings. Effective March 7th, 2015, Target Ticket will no longer be accessible on your device applications, gaming consoles, tablets, smartphones or on the web. We value you as a Target guest and apologize for the inconvenience this causes

Video rentals are being disabled today, 10 February, and the service will no longer be accessible after 7 March.

Target says that it has arranged for another service, CinemaNow, to take over its customer accounts. Existing purchases should be transferred over, and so will any remaining store credit and redemption codes, but not payment info.

In short, it looks like Target had slapped their brand on CinemaNow’s service, and now that Target has thrown in the handkerchief the accounts are reverting to Cinema now.

And thus dies a service which, honestly, I had never heard of before today. But I wouldn’t suggest that’s why it died; this is but one of a bunch of services to close over the past year. Tesco sold off its movie service last month, and late last year Verizon and Redbox closed the Redbox Instant service.  And last summer Samsung closed Video Hub and handed off its customer lists to M-Go. 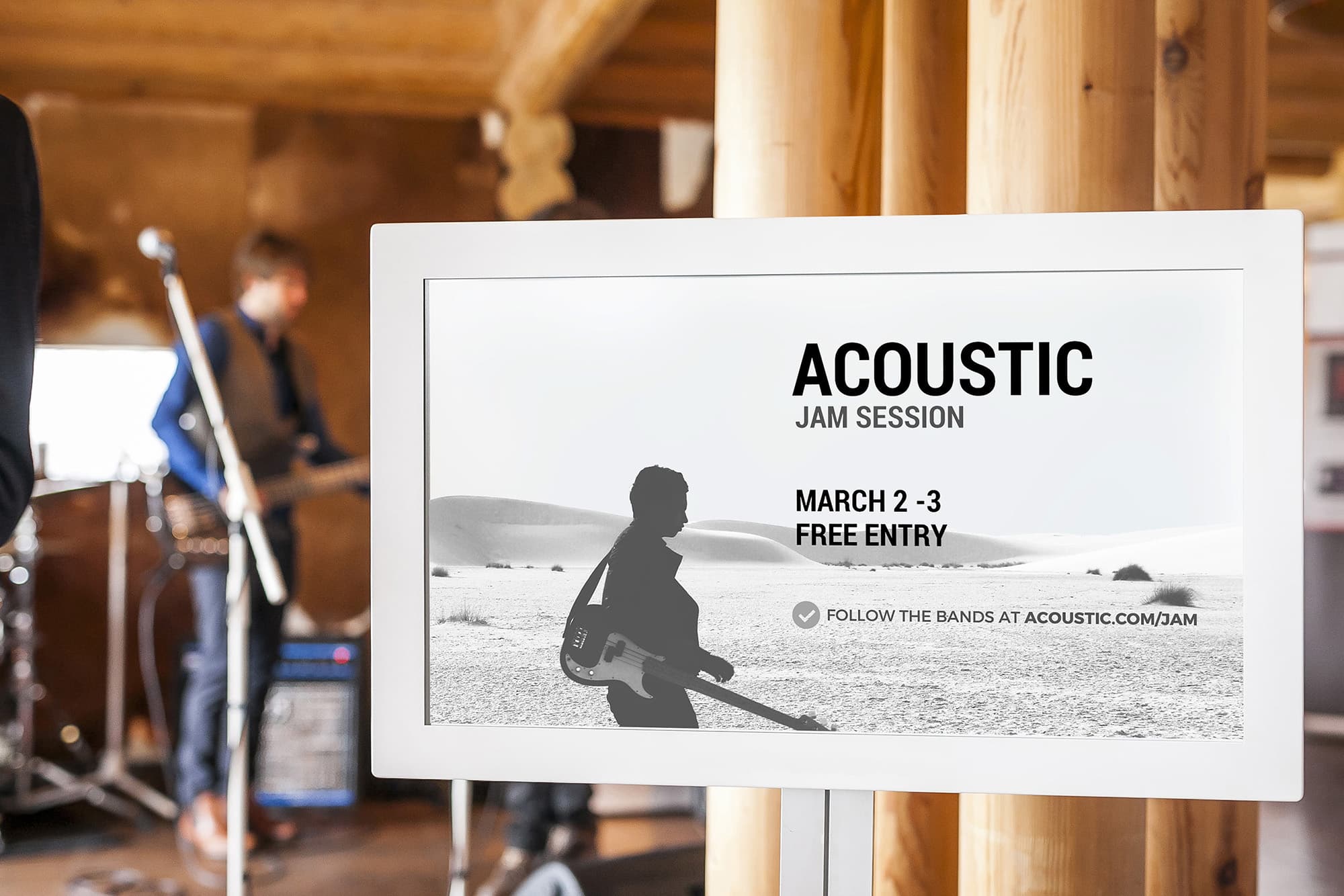 What to do When Your Sony Data Discman Dies

I liked Target Ticket, but I didn’t use it that much. Their website and app UI were nice. They had parental controls and create your own playlists. And they supported Ultraviolet. But at the end of the day, I still use Vudu for most of my paid video needs.

Its raises a good point though: how fragile our digital libraries are in some of these services. I have a bunch of videos in the service, and no way to back them up. The underlying assumption is that CinemaNow will survive but what happens if it doesn’t?

And that’s why I don’t buy DRMed music and video content. This time users weren’t harmed, but I’ve heard too many horror stories to for me to want to risk my money.

That’s one the major points of Ultraviolet. A handful or so of digital stores support UV on purchases (for supported titles). Any UV purchase is backed by your UV account and is playable on all other supported stores (as long as they have that title). Target Ticket supported UV so I bought a couple UV movies on sale on Target Ticket which I watch on Vudu whenever I want. Vudu, CinemaNow, M-Go, Flixster, Verizon FIOS, Nook Video, and a couple others all support UV.

Disney is only major movie studio not to support UV, but they just launched Disney Moves Anywhere which is similar in concept which is currently for iTunes, Google Play, and Vudu. I imagine Tarket Ticket would been added eventually if it survived long enough.

For non-UV stuff, it’s good that they’re offering transfer to CinemaNow which is Best Buy’s service and has been around a lot longer.