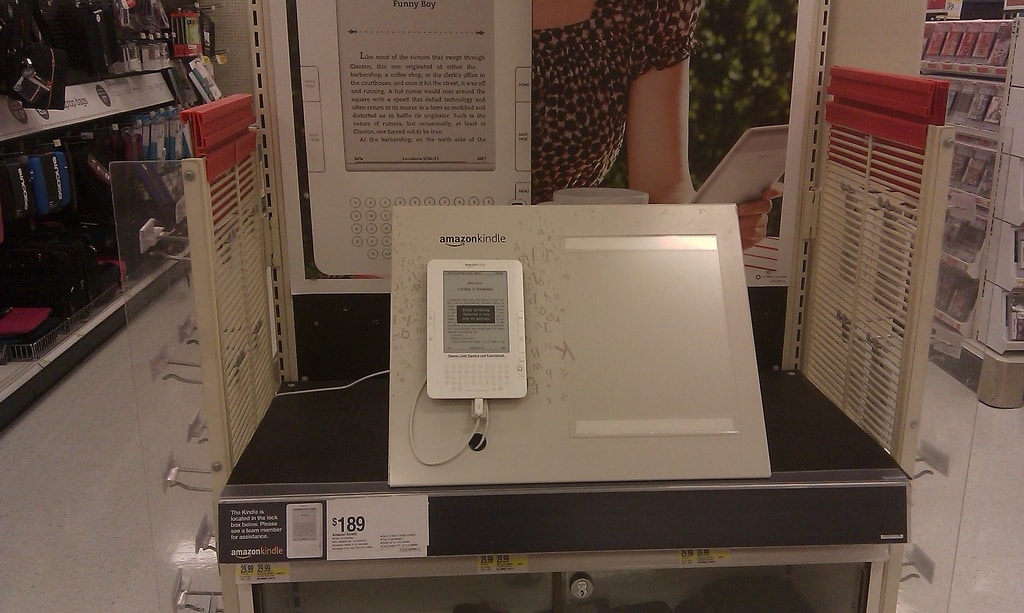 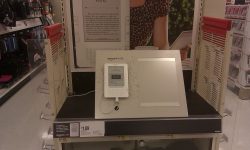 When Target stopped carrying the Kindle in mid-2012, many pundits hailed the move as Target kicking a Trojan Horse out of its store. Today they invited that horse back in.

Bloomberg reports that Target started selling Kindles, Fire tablets, and other Amazon hardware on its site on Thursday. The merchandise will return to Target stores in October, just in time for the holiday shopping rush.

“Target continually evaluates our assortment to deliver quality products at a great value,” the company said in a statement. “We know our guests love the many aspects of shopping at Target, and believe they will appreciate the convenience and savings of finding these items in our stores and on Target.com.”

It’s been a strange four years for Target after they kicked the Kindle to the curb. The retailer has tried a number of ideas since then, including ebook gift cards, digital magazine hang tags, renting space to B&N for an exclusive Nook display, and partnering with Librify to promote its ebook book club.

None of those efforts amounted to a hill of beans. (Sure, the Nook exclusive paid Target well, but then the Nook imploded and B&N let the deal expire.)

And now Target is going back to carrying Amazon hardware.

At this point it makes a lot of sense. Not only is Amazon making far more gadgetry than just tablets and ereaders (although there’s no mention of the Echo or other Amazon gadgets on Target’s site), both the Kindle and the Fire tablet are products is settled markets. Amazon dominates the ebook and ereader market, where it has little competition, and the Fire tablet has a small share of the tablet market (and that share isn’t growing, either).

There’s no risk of either device growing into a serious threat to Target – not any more. That was still a possibility in 2012, but with the ebook market settling down and the tablet market contracting, Amazon’s hardware is about as much of a concern for Target as malfunctioning smart vacuum cleaners. 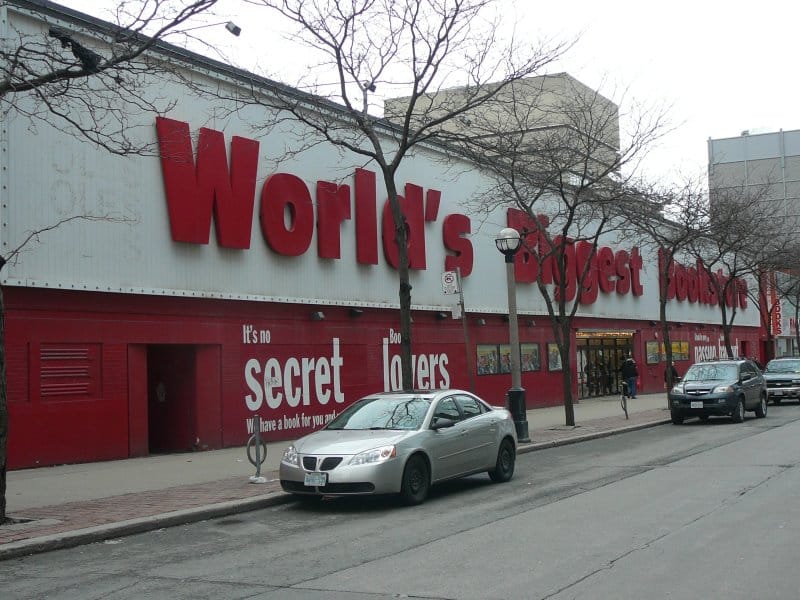 Has Your InkCase Plus ePaper Smartphone Case Arrived?

Plus, it turns out Kindle wasn’t a trojan but Prime was.
With half the country plugged into Prime there’s nothing more to lose by stocking their hardware.