If it were possible to boil the success of a book down to checklists and formula then this infographic would be all you need to guarantee the next best seller.

The Thursday infographic this week was commissioned by Hiptype, a new startup which is billing itself as the Google Analytics for ebooks. A number of details in this infographic are the type of info you can get on a book’s readers by signing up for their service.

Amazon Announces the Best Books of the Year, 2016 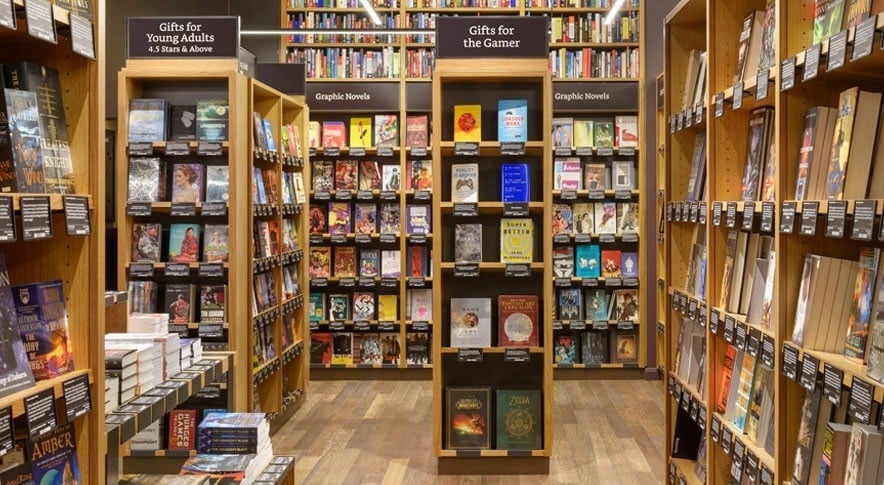 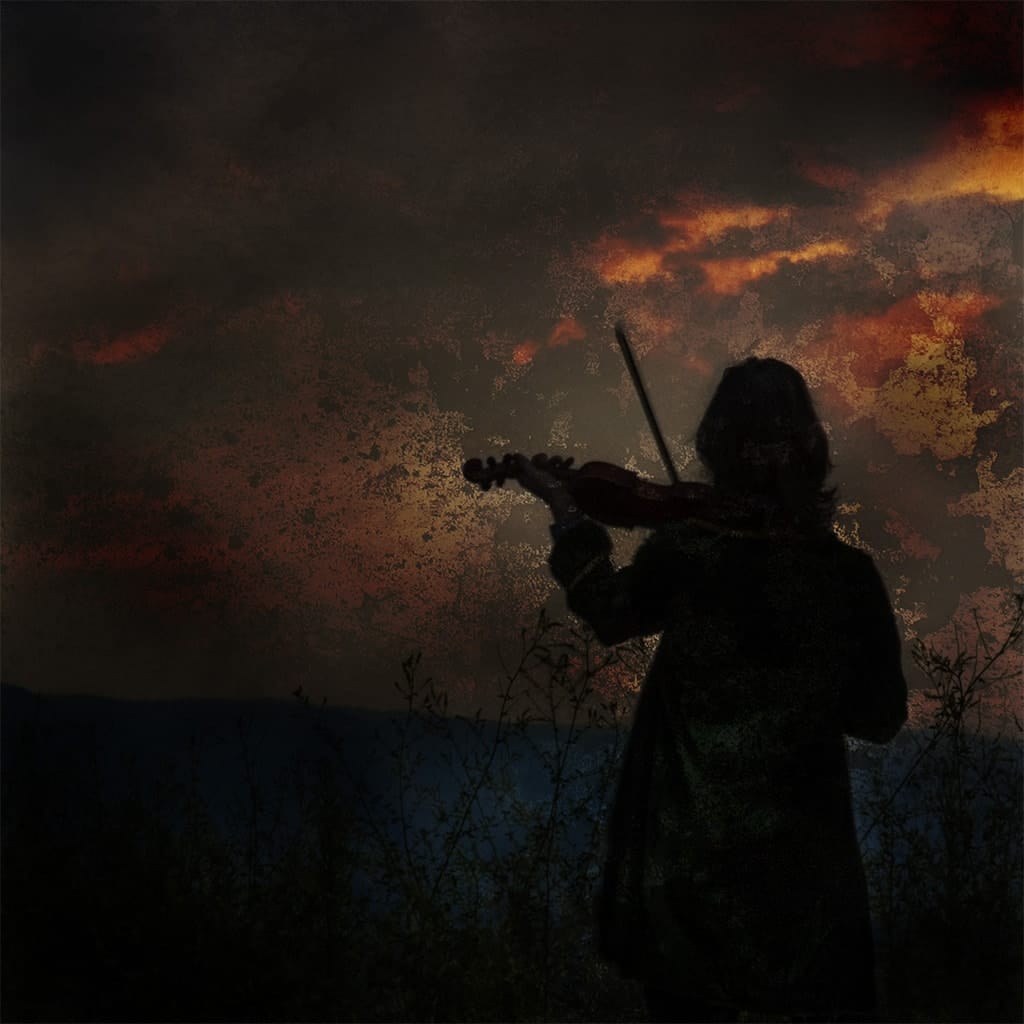 I wonder why they used the genre divisions they did — science fiction, historical, romance, and adult are really strange in terms of both having truly massive overlap (women reading romances now most often go for urban fantasy and/or historic stories with strong "adult" scenes) and ignoring other major categories (standard "fiction" or chick lit, fantasy/urban fantasy, mystery, etc.). Same with the choice of having "men" and "women" with no age divisions for most things, then separately having an age division that’s only under/over 40.

I hope that someone will use the infographic’s data to write a good analytical article. The fonts/colors/design they used are a little difficult to sort out, plus I’m the sort that finds it much easier to read text than make sense of graphics and (as the above suggests, heh) I always want more involved data that I can draw more complex logical conclusions from. For example, knowing "men" are more likely to read a book if it has a male protagonist isn’t all that informative — it’s more in the "duh" category — but knowing how reliable that is across genres would be interesting, and even moreso if we could get a breakdown of how age or one’s generation (over time) affects it.

(By the way… My commenting style isn’t because I’m a critical b**ch that dislikes what you post, it’s more just how I respond as an autistic when it comes to things I find interesting.)

The idea behind this infographic was much better than its actual execution. Aside from it being somewhat difficult to read, there seem to be some contradictions in the actual content.

For example, "historical" is the most popular genre among men, but it’s not even on the list of "top grossing fiction" – meaning it either accounts for less than 14% of sales (in which case men apparently don’t buy very many books), or there’s an undisclosed fiction/non-fiction division in the historical category here. Romance is unsurprisingly the most popular genre among women, yet it only accounts for 14% of top grossing fiction – while "literature" at the top with 20% comes in only second on either gender list (I guess perhaps a combined second place beats out a single-gender winner). My real question is how does Christian fiction beat out Romance on the top grossing chart when it comes in at the very bottom of the Popularity by Gender chart for men, and isn’t even on the chart for women, while Romance is at the very top?

Meanwhile, the four little circled icons at the bottom of the Genre section represent what exactly? Is this part of the "top grossing fiction" column (in which case Romance is on there twice with two different statistics), or does this somehow relate to the "4% of sample chapters…" category? Is this supposed to mean that of the 4% of sample chapters/bundled books that are completed Adult titles make up 28% of that? (I think 28% is the number – it’s kind of hard to tell – and are those sunglasses or a bikini top?)…and if so, what is the relevance of that data? Basically that just says "nobody finishes reading sample chapters" – at best a little over 1% of Adult fiction readers actually finish reading them, with other genres faring even worse. More importantly, what ratio of this figure is due to a loss of interest, and what percentage because they rushed right out and bought the book?

This is essentially useless information. The whole idea of an Infographic is to present solid facts in clearly comprehensible visual snippets. But this whole thing is a muddle of incomprehensibility and irrelevance. There are some interesting bits of info in there, but they are far too often blurred by lack of context.