The Spanish telecom Movistar announced yesterday that they will soon launch their own ebookstore and ereader.

The ereader will be the Movistar bq, which looks to be a close relative of the Binder, a product of Sagem Wireless (rebranded as the Fnacbook, Thalia Oyo & others). Like the Binder, the Movistar bq has a 6″ Sipix screen, a capacitive touchscreen, Wifi, 2GB Flash, and a microSD card slot. The Wifi version of the Movistar bq will retail for 169 euros starting next week, and a 3G model will be coming later.

Movistar are working directly with publishers to stock their ebookstore, and they hope to sign deals with Santillana , Random House and Planet by September in order to build a catalog of over 1,500 titles. Estimated ebook prices will range from 3 to 12 euros.

It’s supposed to be a cloud based system, thus doing away with DRM. But I don’t see how.  This is a Wifi based ereader, and you can’t assume it will always have web access. there must be some confusion here about how the word "cloud" is being used.

I’m betting that Amazon are about to launch a local Kindle ebookstore in Spain some time in the next month or so. I’ve noticed these past 6 months that a lot of companies pick their launch date based on the hints they’ve heard about their competition. I know Amazon are hiring for a Spanish ebookstore, so they are the likely competitor. (Plus @arhomberg told me it was happening soon.)

On a related note, bq have added a bunch of tablets and ereaders to their lineup; you might recognize the Avant models that I covered last fall. Also, the bq Voltaire and bq Darwin look similar to a couple Nextbook models sold by E-Fun here in the US, the bq DaVinci recently showed up as the Bebook Live, and the bq PocketPlus bears a striking resemblance to the Bookeen Opus.

BTW, I’m pretty sure bq used to be known as "Booq", but I can’t find it in my notes. Can anyone confirm this? 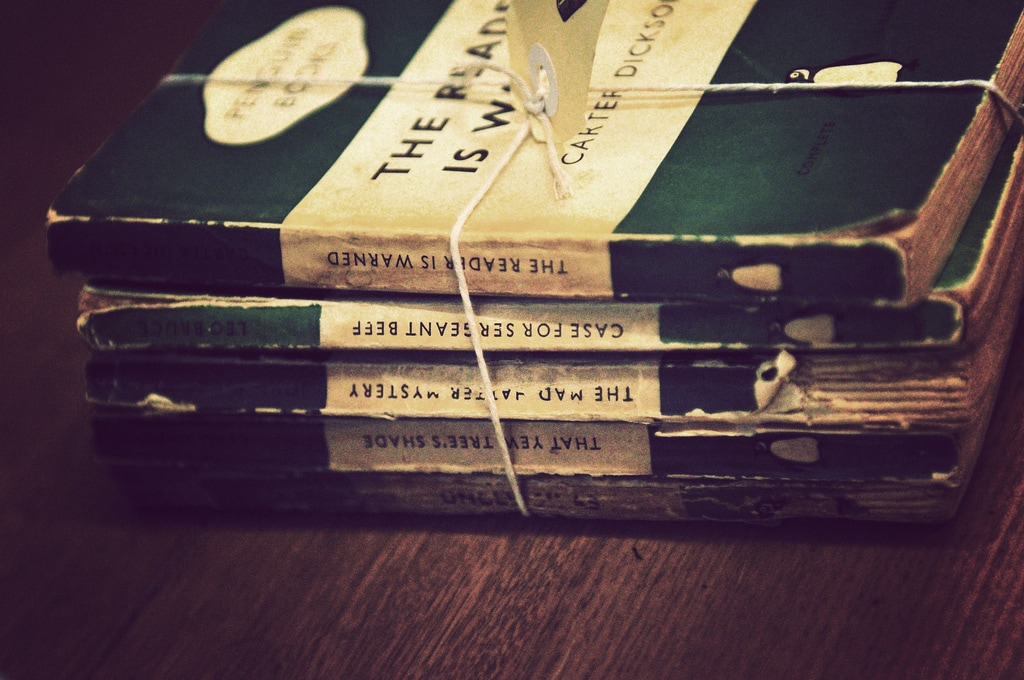 Thanks, Nate. I appreciate your sleuthing.

(For the record, it’s Planeta, not Planet.)

Once more, you choose to use a fraudulent image.
SIPIX screens are grey, not white.
Once more, you are a benevolent relay of the lies of a marketing department.
I guess you absolutely want to illustrate each article with an image, because you believe people absolutely want to see images not to feel bored, and love images more than the truth.
Obviously, you care more about the quantity of people coming to your site than about the quality of your reporting.
You must not be aware that disdain for truth is the mark of a mediocre mind.

You know, you could have pointed out my mistake politely. Then I would look bad and you would look good.

I did point out your so-called "mistake" politely a previous time. You answered carelessly.
Troll is a word mediocre people use on internet to avoid answering seriously to remarks made by critical/intelligent persons.

When was that? it’s not showing up in the search.

Do you know if this device can be used as a phone?

I think they missed a trick there – especially given their customer base, and the fact that smartphones are the e-readers of choice in Spain (for now).

[…] Spain’s largest telecoms company, Telefonica, have announced the launch of their own e-reader and e-bookstore. […]

And I forgot to tell you, Telefonica isn’t anymore… the offical name is Movistar now. They changed it officially almost one year ago but I suppose the name is still in some countries.

that would explain the e-reader name, then.

It’s still the name of the global holding company though, so the article was accurate – Movistar is the new name for the carrier and the retail operation that goes with it – but using Telefonica is fine.

Kobo announced it would be offering local content for Spain shortly. See: http://blog.kobobooks.com/kobo-kicks-off-european-expansion-at-the-london-book-fair/

"Kobo, the leader in global eReading, today announced its plans to launch local content stores in Germany and Spain starting in May 2011, with local stores for France, Italy and the Netherlands following shortly after. Kobo’s European stores will offer customers a rich assortment of local content, merchandised to the tastes and preferences of readers across Europe. Kobo has partnered with European publishers to offer a wide range of titles on a selection of localized applications for today’s popular eReading devices. This launch marks the beginning of Kobo’s European expansion with other countries to follow."

The bookstore / content would be supported by Kobo e-readers (all models now wifi), as well as apps for smartphones, computers and tablets.

Yes, but Telefonica announced today and will ship in a couple weeks. That sounds like they’re afraid their competition will announce soon, and I doubt that they would be afraid of Kobo.

[…] localized ebookstores. BTW, I’d say that we now know why Telefonica were in such a hurry to announce their e-reader this week. They knew that Kobo were almost ready to […]

[…] image at left is the MovieStar BQ. Bq reader released it back in June and at the time I noted that it looked incredibly similar to the Thalia […]

[…] tablet is sold as the Bebook Live and it has also shown up in Spain on the bq website as the DaVinci. It’s a 7″ Android tablet running Android v2.2 on a […]

[…] the only difference I can see is that the Bebook Live also has a camera. This table has also shown up in Spain as the  DaVinci and in Russia as the effire […]

[…] and it was developed in partnership with bq. I’ve covered bq before; they have their brand on a number of e-readers and Android tablets. They’ve even designed a few of their own […]

[…] the only difference I can see is that the Bebook Live also has a camera. This table has also shown up in Spain as the  DaVinci and in Russia as the effire […]

[…] Spain’s largest telecoms company, Telefonica, have announced the launch of their own e-reader and e-bookstore. […]