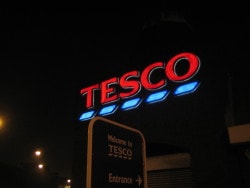 Following months of rumors, the UK grocery retailer Tesco announced today that it had sold off two parts of its digital sub for an unknown sum.

The telecom TalkTalk bought both Blinkbox Movies and Tesco Broadband, but did not buy the other two parts of Blinkbox (music and ebooks). TalkTalk says in the press release that integrating Blinkbox into its existing TV business will “begin immediately”, and that Tesco Broadband’s estimated 75,000 internet and 20,000 voice customers will be transferred to TalkTalk’s service over the next few months. This was TalkTalk’s second telecom acquisition in the past few months; it follows the purchase of  Virgin Media National.

Blinkbox Movies was one part of Tesco’s plan to create a competitor to Amazon’s Kindle Fire platform. The retailer also bought a music service and an ebook distributor, with the latter used to create Blinkbox Books last March., and it had launched a budget tablet, the Hudl. While the tablet’s sales have been good, it looks like the digital side was not as successful.

The news follows Tesco reported a decline in sales for the past several quarters. In the most recent quarter sales were down by 2.9% in comparison to the same three months last year.

The TalkTalk deal did not include either the music of ebook units, and the fate of these beleaguered subs is not known at this time. Given that Tesco needs to cut costs I would not be surprised if both were shut down (assuming no buyer steps forward). 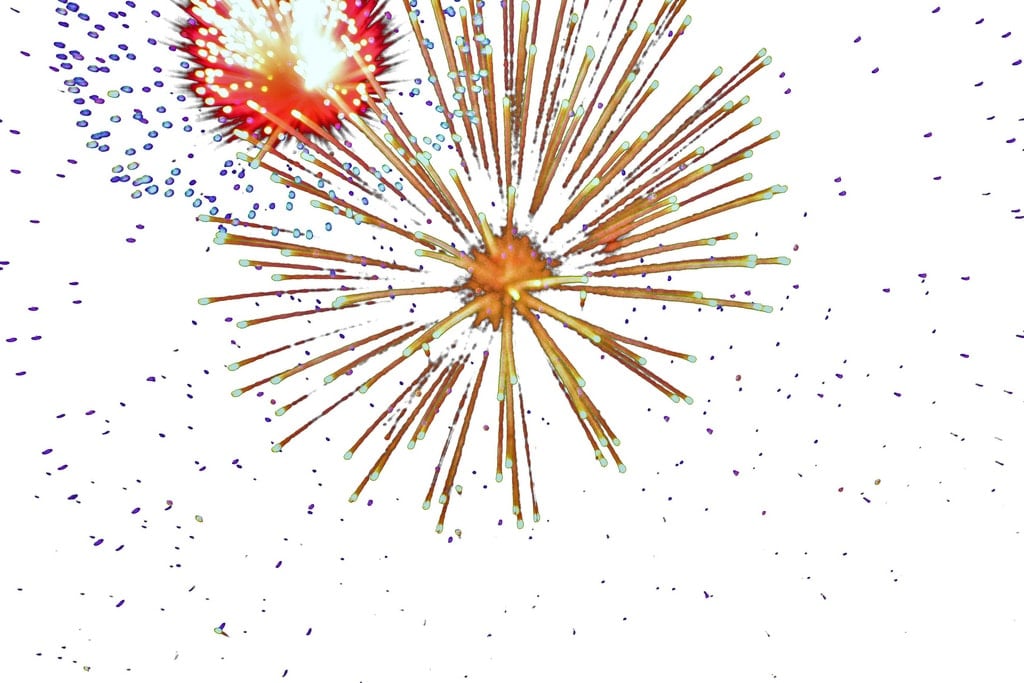 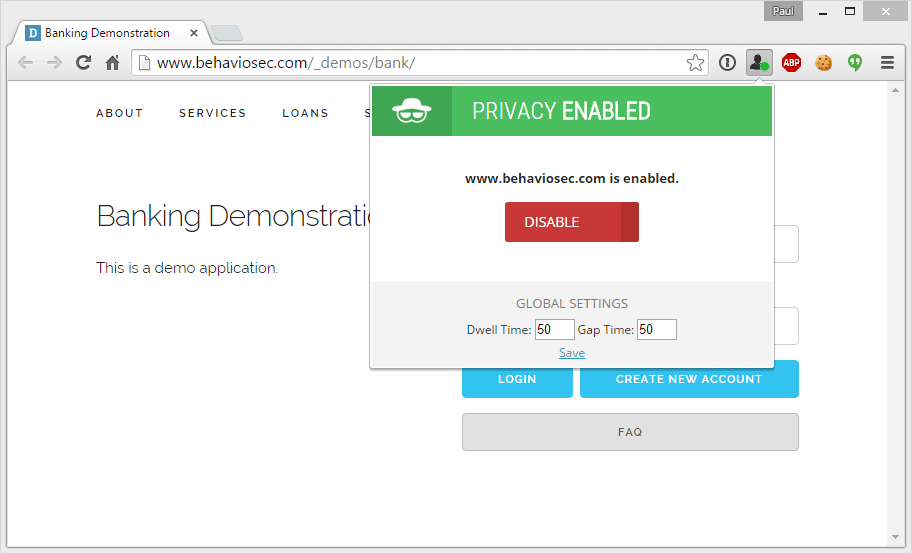 Chrome Extension Keeps Sites From Identifying You By Your Typing Habits

All indications are both the Hudl, Blinkbox Books and the other digital media were doing pretty well.

The digital hub is one of the casualties as management sheds everything but the core business to resolve that crisis.

Tesco’s brand has been built on customer loyalty, so extremely improbable Tesco will shutdown the remaining parts of Blinkbox and leave its customers stranded. It will be interesting to see who comes forward to take over the remaining digital elements.

[…] week Tesco sold off another part of its Blinkbox digital sub, Blinkbox Movies. That was sold for an unknown sum to the telecom, TalkTalk. That sale raises this rumor from a possibility to a […]

[…] is but one of a bunch of services to close over the past year. Tesco sold off its movie service last month, and late last year Verizon and Redbox closed the Redbox Instant service.  And last summer Samsung […]