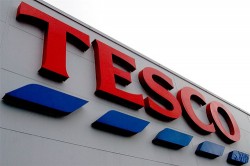 Remember when the UK retail giant Tesco snapped up white-label ebookstore provider Mobcast last September? Tesco confirmed today what we all suspected they were planning to do with the company.

MobCast is going to be renamed BlinkboxBooks (or they could simply be providing the ebookstore while remaining independent). It’s going to be combined with the Blinkbox video service Tesco bought a couple years ago and the We7 music service (soon to be renamed as BlinkboxMusic) as part of Tesco’s new plan to get into the digital content market. The new content store will also support the Clubcard TV service that Tesco is developing. That service will rely on BlinkboxVideo and be free to members of  Tesco’s Clubcard loyalty card club (a la Amazon Prime Video).

Blinkbox will continue to be run separately from the Tesco main retail website, and carry only subtle mentions of the corporate parent. That’s a rather odd decision on the part of Tesco, because sources say that they plan to promote it heavily in their stores. Tesco is apparently long tired of losing customers to Amazon:

In doing so, Tesco hopes to stop the steady march of customers going to Amazon for just one sort of item only to turn to the mammoth online retailer for a large range of household goods. That drift has already become ingrained in shopping habits in the US, where many customers regularly buy ordinary items such as nappies or cleaning products from Amazon, as well as luxury items like books and electrical goods.

Blinkbox also announced a number of new hires who will head up the expanded company. Mark Bennett, whose LinkedIn profile lists as the head of Digital & Cross Channel at the UK  grocery chain Sainsbury’s, will take on the role of managing director of BlinkboxMusic. Blinkbox Books will be lead by Gavin Sathianathan, who used to work at Facebook as the Retail Lead for Europe, the Middle East, and Africa.

I can understand why Tesco would want to pursue the digital content market but I’m not sure that the new BlinkboxBooks will have much positive effect. Mobcast only has around 130,000 ebook titles in their catalog (according to their job listings and past coverage), far less than the million or more titles in the main ebookstores. Tesco can send all the people they want to BlinkboxBooks but if the content isn’t available then they won’t stay. Instead Tesco’s customers are more likely to get the impression that Blinkbox is a second rate content store and they won’t be back. 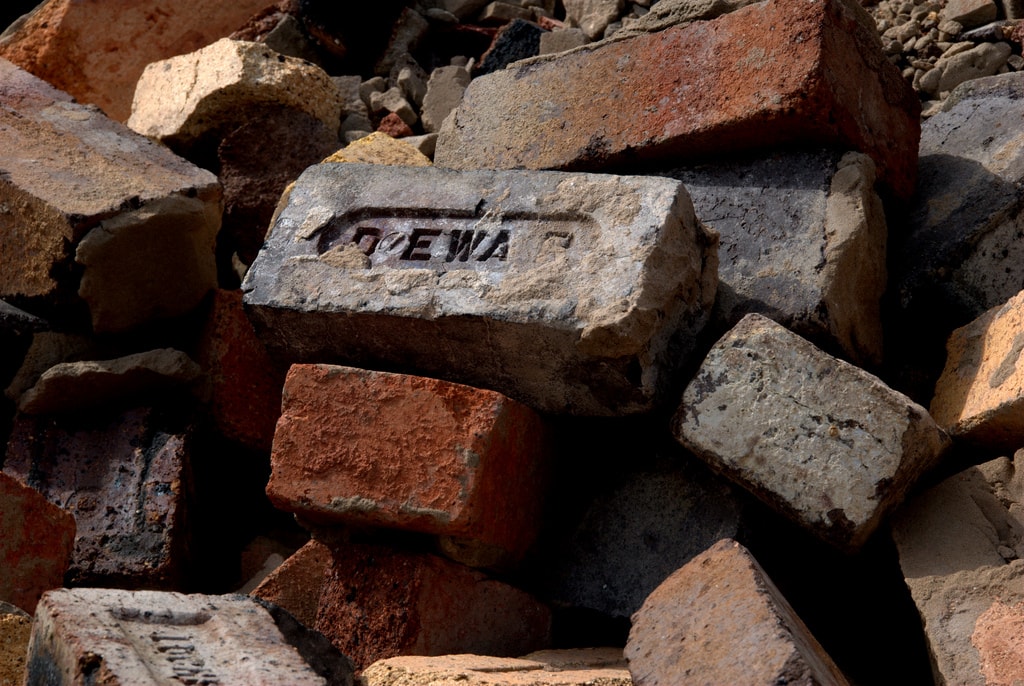 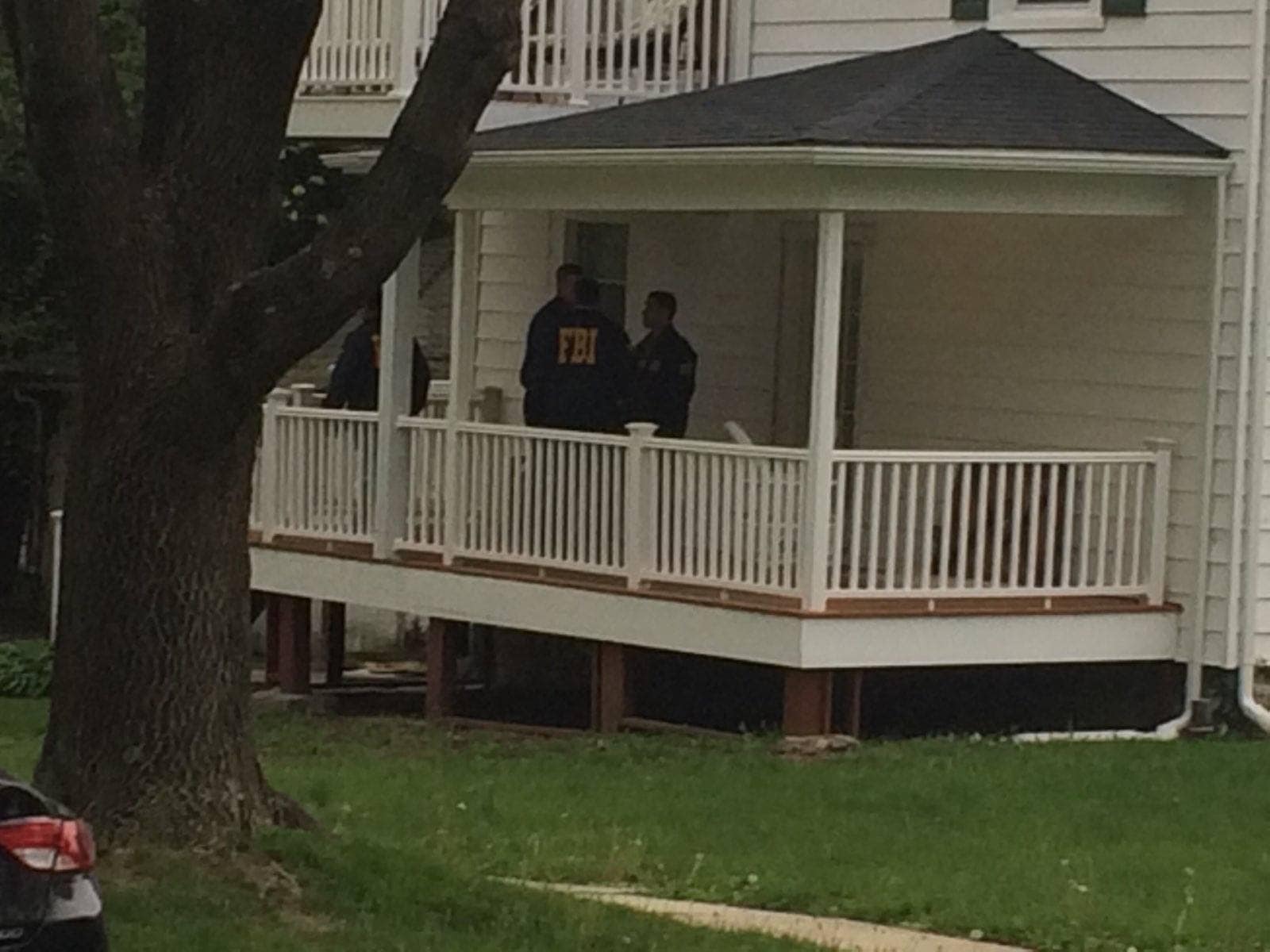 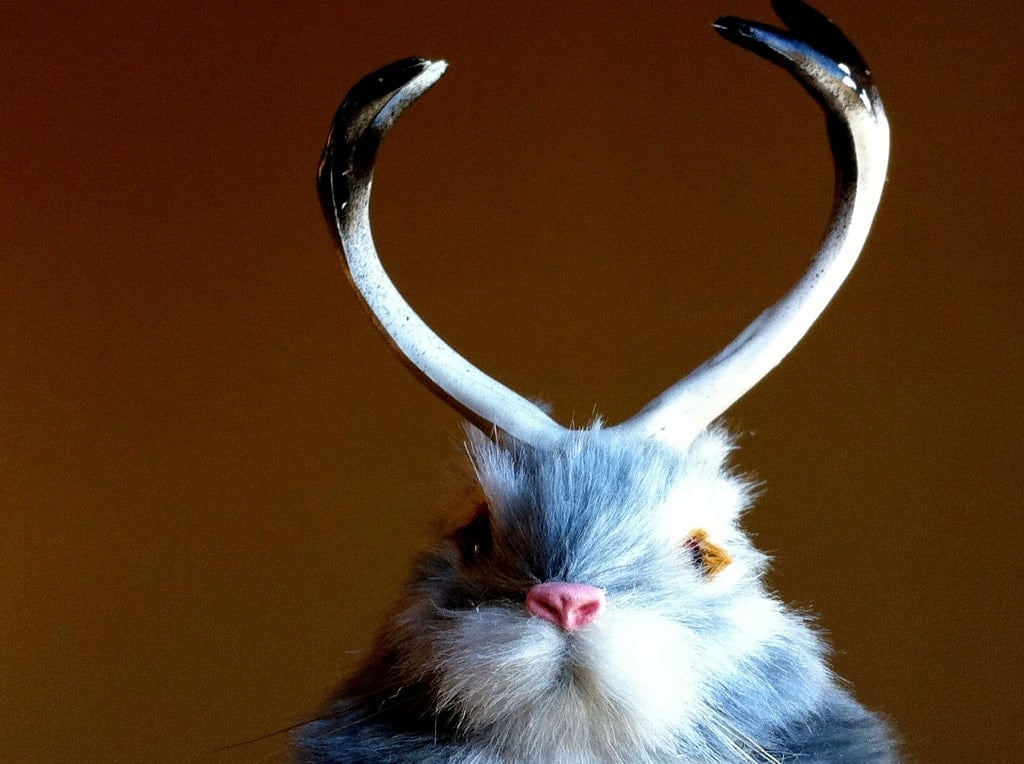 The push back against Amazon eCommerce dominance continues. Walmart has been looking for an eBook solution, too, I hear, combined with POD at store.

My feeling is the challenge for big box retailers fighting with Amazon online for customers is that they’re in a poor position to deliver some distinct value to customers other than lowest price.

The biggest challenge facing B&M retailers trying to get into ebooks is the explosion of content that is bypassing the publishing establishment. Most of these retailers seem to think that getting access to the basic BPH catalog is enough to float a viable ebookstore. They’ll soon be disabused of that notion. Even signing up with smashwords and other aggregators will only get them part of the way to where the big boys (Amazon, Kobo, B&N–where applicable–and Apple) are today, much less where they’ll be by next xmas.
If they really wanted to get in, they needed to get in two, three years ago.
That much Waterstones got right.
Until the next disruption arrives the cost of entry for a successful competitor is going to be prohibitively high. (Just ask Sony UK.)

Actually, it seems the challenge for the wannabes is bigger than expected, given the quality of the shopping experience they are providing..
Here’s an early report from a local:
http://www.horsesanddragons.co.uk/2013/03/05/can-tesco-and-sainsburys-beat-amazon-at-selling-ebooks/

"In my opinion, the answer to that question in the title is a very definite “No” and I don’t think these two supermarket giants will beat Kobobooks either. After the frustration of exploring both sites, I suspect that the people who designed them have never tried buying an ebook themselves. If they had, they might have learned from Amazon and Kobobooks and provided customers with a better shopping experience."

The experience she describes is actually familiar to those of us that have been doing ebooks since the PDA era. Very much a pre-kindle experience.

It sounds like they have a lot of catching up to do.