Tesco Wants to be Amazon, Now Planning to Launch Their Own Tablet

The UK retail giant Tesco is reportedly readying an Android tablet, and they plan to launch it in time for Christmas.

There aren’t any details available about the specs, screen size, or release date, but The Times is saying that the tablet will sell for around £130. That’s £30 less than the UK price for the second-gen Kindle Fire, though of course that doesn’t actually tell us anything important.

While I am only speculating, it’s safe to assume that Tesco sees this tablet as a competitor to the Kindle Fire platform, and that Tesco modeled their plans based on what Amazon, Apple, Sony, Samsung, and others have done.

Tesco has in fact been working towards a content/hardware platform for several years now. Their interest in content was readily apparent last September when Tesco bought Mobcast, a white-label ebookstore provider, as well as Tesco’s earlier investments in the Blinkbox video service which Tesco bought a couple years ago and the We7 music service (aka Blinkbox Music).

Mobcast was renamed in March of this year when Tesco announced the expansion of Blinkbox. Mobcast became Blinkbox Books, and Tesco has reportedly been signing new deals to expand its paltry 130,000 title catalog with plans for a showy launch around Christmas time.

It is very likely that the new tablet will be launched with a "new" ebookstore included. 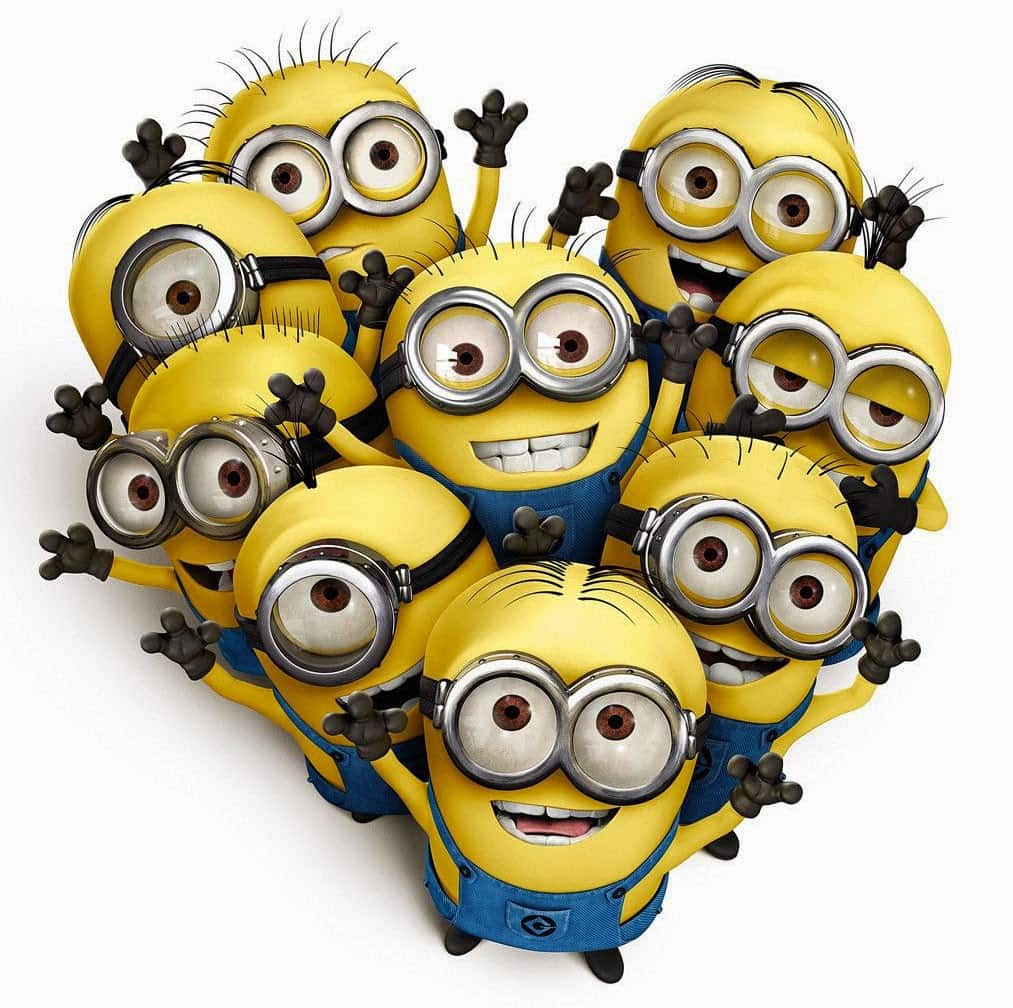 Minion Ipsum is a Fun Alternative to the Usual Filler Text

Amazon filed a trademark for Lab126 & logo – Could this mean the tablet is coming?

In June 2012 it was announced that Sainsbury (another of the big UK supermarket chains) was to "take on" Amazon.

That worked well, didn’t it?

That was just the blogosphere being ignorant. Pay it no mind.