Do you recall the $35 Indian tablet that we saw back in July? It’s the one that was supposed to ship in January, only it didn’t. Well, it’s shipping.

It may have taken an extra 6 months, and it turns out that the Indian tablet isn’t actually made in India, but the good news here is that something will be shipping. An Indian tech blog are reporting that the Indian Government will be buying the above tablet in bulk from its manufacturer, Hivision.

Hivision are a Chinese gadget maker who have a bunch of products being sold under other companies' brands. Augen’s The Book ereader is one of Hivision’s products. It’s coming from China because, frankly, you can’t get it as cheap anywhere else.

The Indian Government have placed an order for 100 thousand of the tablets which will be delivered starting in late June (hopefully). Half the actual cost of Rs. 2,200 ($50) is going to be subsidized by India so a student would have to pay only Rs. 1,100.

Some of the specs of this tablet have been released, but I’m not so sure I believe them. 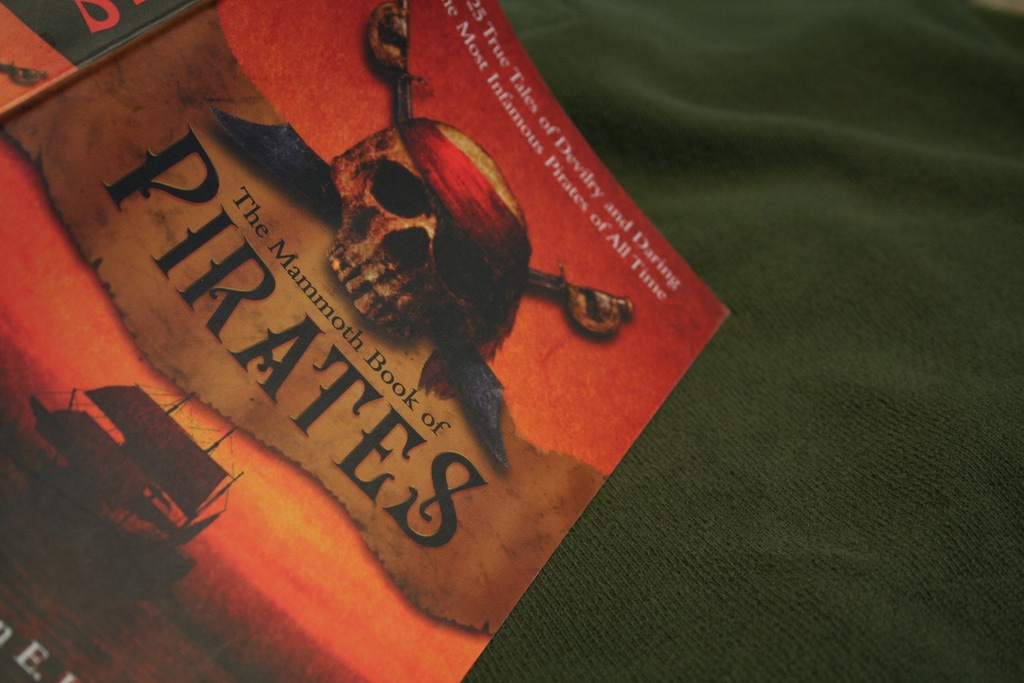 Amazon to Present the Appstore at CES 2012

Don’t call it a 35$ tablet if half the cost is artificially subsidized and only available to Indian students.

The $50 e-book-capable tablet: When will the Harvard-hosted DPLA and friends care about hardware-related digital divide issues? | LibraryCity June 15, 2011 um 5:42 am

[…] possibilities, here’s information on a $50—or $35, depending how you look at it—tablet computer. Thanks to Nate Hoffelder of The Digital Reader […]

[…] by Nate Hoffelder · No Comments · hardware news // India might be the home of the $35 tablet, but not all their gadgets are junk. iBall, a brand owned by the Indian gadget maker Best IT World, […]