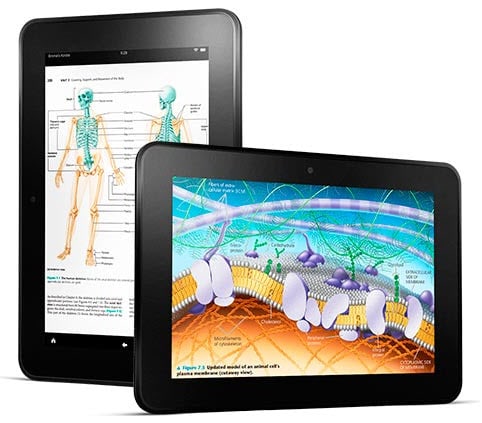 Yesterday I reported on the KFHD’s omnipresent ads, and today I have even worse news. There are early reports coming in from the XDA Forums and elsewhere that the new KFHD and the 2nd gen Kindle Fire both have locked bootloaders. Hackers have already been looking at the update released Friday and from what they can tell Amazon has locked down the KFHD.

For those who don’t follow the intricacies of Android hardware, this is not good news.

The bootloader is the first bit of code that runs each time you turn on your Android device. It is what launches all the other parts of the OS, and often times the easiest way to load a different or hacked version of Android is to tell the bootloader to load a different set of files. A locked bootloader won’t make hacking the KFHD impossible but it will make it harder to do. Rather than simply start cobbling together an Android firmware to install, the first step the hackers will need to undertake will be to figure out how to get around Amazon’s restrictions. That’s an issue they didn’t face with the original Kindle Fire.

Note that this problem with the locked bootloader is not uncommon in Android and in fact the Nook Tablet has one. That merely slowed down the hacking; it didn’t stop it, and the same goes for a number of other Android tablets and smartphones. So I wouldn’t get too discouraged at today’s news. But when you add this to the fact that Amazon won’t let you use replacement home screens, hides competitor’s reading apps, and won’t let you do anything about the lock screen ads, it’s a pretty good sign of where Amazon plans to take this tablet. Clearly they feel that it belongs to them, not you. 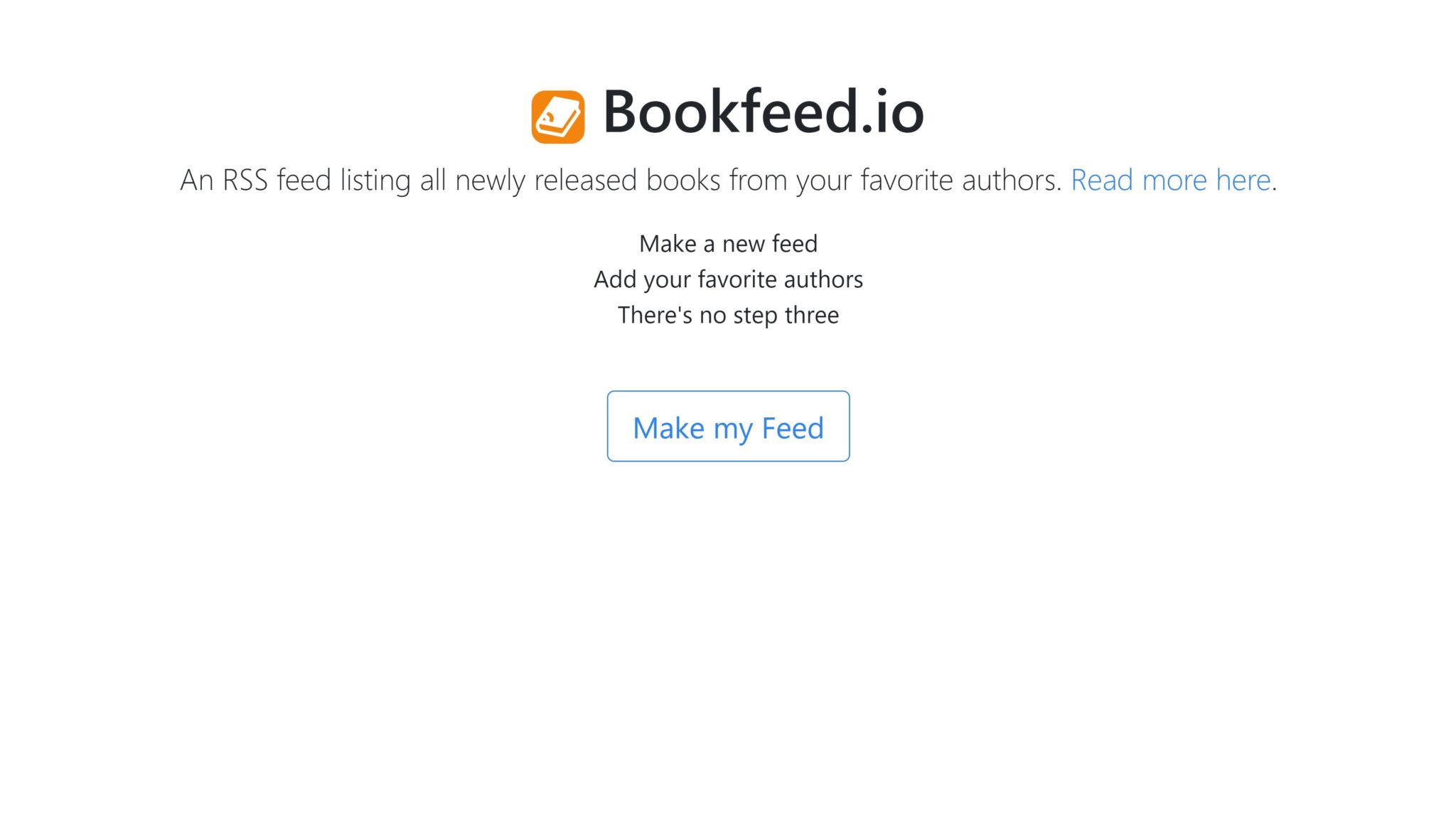 RSSdose Was Insufficient to Treat This News Junkie

Nate, have you been able to side load? I have only tried two so far. Groove IP, wouldn’t install, and talkatone, that did install but it broke my audio.. TWICE! I had to do factory restore to get it back. I was wondering if you had any luck with side loading apps to the KF HD?

I hear alternate TTS services don’t install/run all that well. But that TTS-enabled apps can use the built-in TTS.

I would get ES File Explorer from the Amazon Appstore and then try to install Groove IP again. Here’s why:
https://the-digital-reader.com/2012/09/16/6-free-apps-you-shoudl-install-on-your-new-kindle-fire-hd/

The short answer is that there are apps you can install by double clicking on them from inside ES File Explorer that the KFHD won’t let you install otherwise.

Ahh, cool, thanks Nate! I will give that a try.

By the way, have you tried TTS? Its seems to be a big improvement over Kindle Keyboard. Less robotic sounding to me..

How I turned my Kindle Fire HD from a cash register and billboard into a good machine for an e-book lover | LibraryCity September 16, 2012 um 4:03 pm

[…] to replace Bing with Google as the Kindle browser’s default search engine. He’s also added some thoughts on the latest manifestations of Amazon’s control mania, a locked […]

[…] a hack is going to be. With that said, initial reports aren't looking good.[XDA Forums via The Digital Reader] Tags:bootloaderkindle firekindle fire hdlockedromroot Cameron Summerson Cameron is a self-made […]

I would like to know if anyone was able to get Groove Ip to work by installing from inside ES File Explorer.