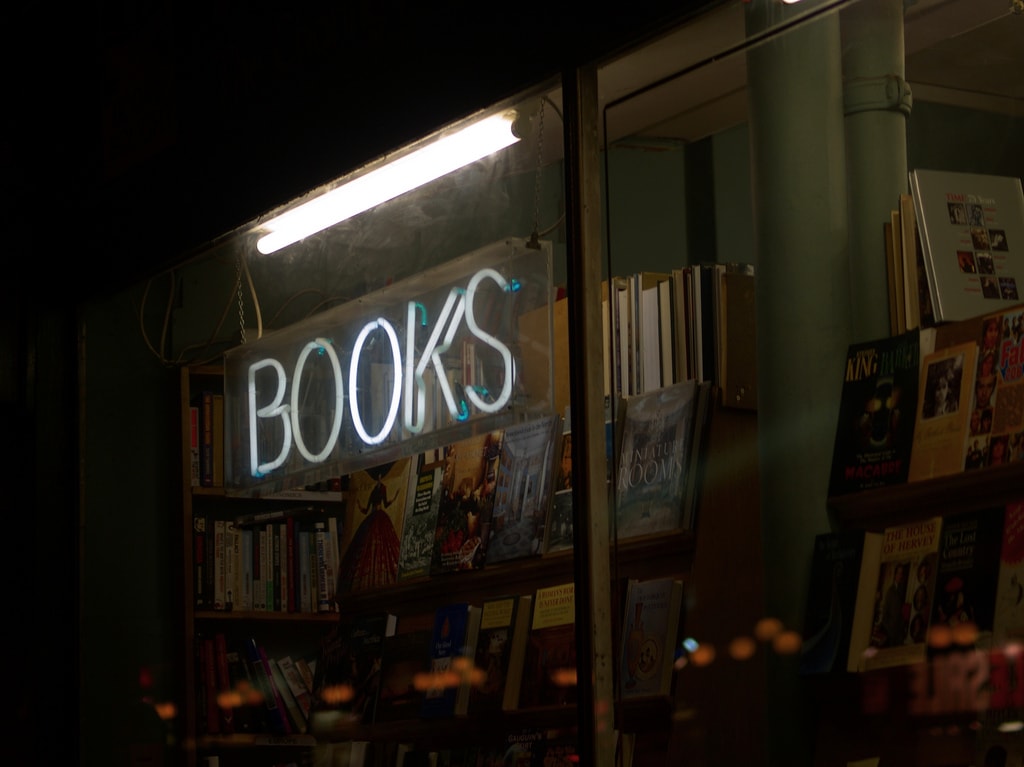 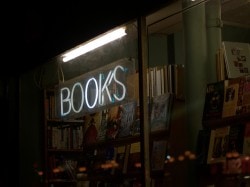 A UK college bookstore is witnessing first-hand the trend that many are seeing in academic print books: the market is dying.

The Bookseller reported on Tuesday morning that a bookstore called "The University Bookseller, Plymouth" closed its doors for the last time on 18 December.

Originally opened in 1973, the store was part of an eclectic chain of bookstores owned by Ron Johns. The other stores will remain open, but this store has seen declining revenues over the past five years and is no longer profitable.

The owner reports that between the changes in the market, inadequate discounts, and publishers bypassing retailers to deal direct with universities, the store simply could no longer operate.

“We were finding it impossible to run a bookshop on 30% discount from publishers,” Johns told The Bookseller. “What also doesn’t help is that information is now available everywhere. When you ask a young person to find something out, they do not go to a bookshop for a book, they don’t even go to Amazon, they go to Google to find out instead. The knowledge industry has substantially changed. I really cannot see that anybody has a job in selling textbooks to people in the future.”

Given the reports of publishers uploading their own books to Google Books, and that other parts of nonfiction publishing have already reported that the web was killing their sales, at least part of this report comes as no surprise.

And neither is the general story of another indie bookseller closing up shop. This bookseller was in the rare position of having no actual connection to its local university. It’s not owned by the school and, unlike a number of US college bookstores,  it’s not even a nominally independent part of the school.

And so it was in a unique position to be cut off by the university when the school was trying to cut costs.

Johns added “We had a breakthrough with Plymouth University when it gave its students an electronic card to spend money in our shop, but the institution found it was cheaper to buy e-books for the students directly from publishers, so that’s what it did.”

And it’s not just digital, nor is the problem restricted to just books. Many schools in the US are finding that students just aren’t shopping in college bookstores like they used to. This has led some to partner with Amazon, or with eCampus, and replace their bookstores with a smaller unstore where students can pick up online orders.

All of those reports are from the US, of course, but as we see today the same trend is affecting the academic book market in the UK. And there’s every reason to expect the trend to continue, and to grow. 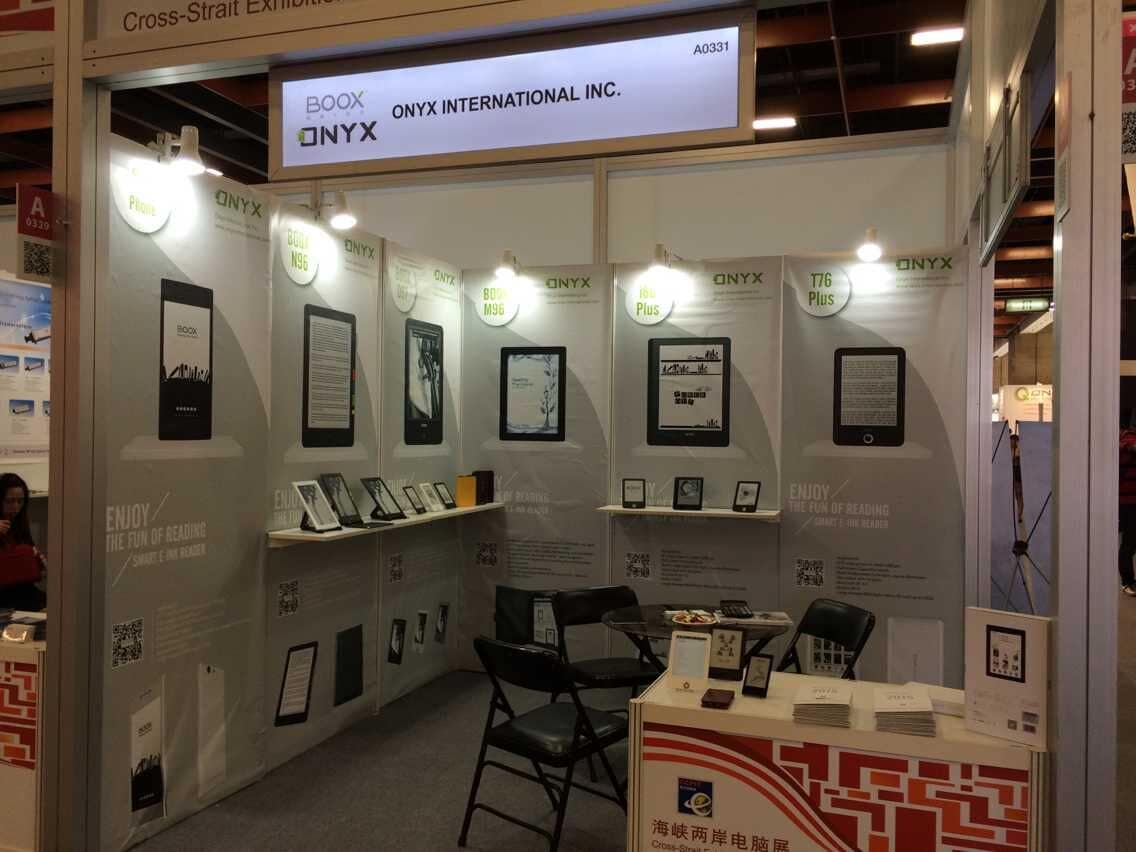 "the institution found it was cheaper to buy e-books for the students directly from publishers"
So much for the idea that publishers are trying to save independent books stores….

It’s not only a question of price (although that drives a lot of piracy from students). Many students don’t even bother to read textbooks any more. I know mine don’t.

[…] academic publishing, for example, the print book is dying off, and taking college bookstores with it. This has lead to the development of new digital publishing tools, including a new […]