The American Library Association released their annual report earlier this week, and buried within the voluminous report is a bit of info that says a lot about the quality of their work.

The report  includes current stats on libraries, including funding, staffing, common issues they face, and of course ebooks. Most of the data comes from survey released in 2011 (which is understandable considering that this is April). According to the ALA’s latest figures, 67% of public libraries now offer ebooks. Whats more, 28% are also loading ereaders with content and lending  them to patrons.

I’m sure you think it’s great that the percentages are so high, but I’m about to puncture your ballo0n.

I’ve been doing some digging today about these statistics.  The thing is, I recall that the 2011 report referenced 72% of public libraries lending ebooks. I have the ALA’s 2011 report in front of me, so I can confirm this detail. A drop from 72% to 67% is rather staggering, wouldn’t you say?

Those stats were gathered by Library Journal in 2010, and if you take them as seriously as the current ALA figures then there’s a fascinating drop that needs to be explained. It’s not clear why the drop happened; it could be the difficult economic times, a growing distaste for OverDrive, or even the difficulty in getting content. But whatever the reason, the number of libraries that support ebooks has dropped.

I’ve queried the ALA on this, and after exchanging a few emails it was clear that they weren’t going to defend or explain the statistics.  I was given a pretty good reason:

This figure is from Library Journal, a library trade publication that uses a different methodology.  If you plan to write about the above totals you should contact Library Journal for the most current figures.

That does make some sense, but I have to wonder why the ALA released an annual report with data that they did not verify and will not defend. It’s academically and professionally suspect, IMO.

But wait, there’s more. While exchanging emails I kept digging for info and I noticed a rather curious detail about the ALA’s current figures. Do you know that 67.2% of libraries offering ebooks which the ALA included in the 2012 report?

It turns out that it isn’t completely true. That statistic, along with much of the other data in the 2012 report, was pulled from a survey released in June 2011. That’s when it was released, but you’re not going to believe when it was conducted:

Yes, the ALA is using 18 month old data in their most current report.They kinda have to; the next report won’t be out until June of this year. And that means that right now the ALA doesn’t actually know how many libraries currently offer ebooks. All they know is that in fall 2010 about 2/3 of libraries lent ebooks.

Here’s the point that gets me, folks. The ALA released a state of the industry report this week when they don’t actually know the state of the industry. And from all appearances, they did the same thing last year, too. (The 2011 report was released in April while the stats were not available until June.) 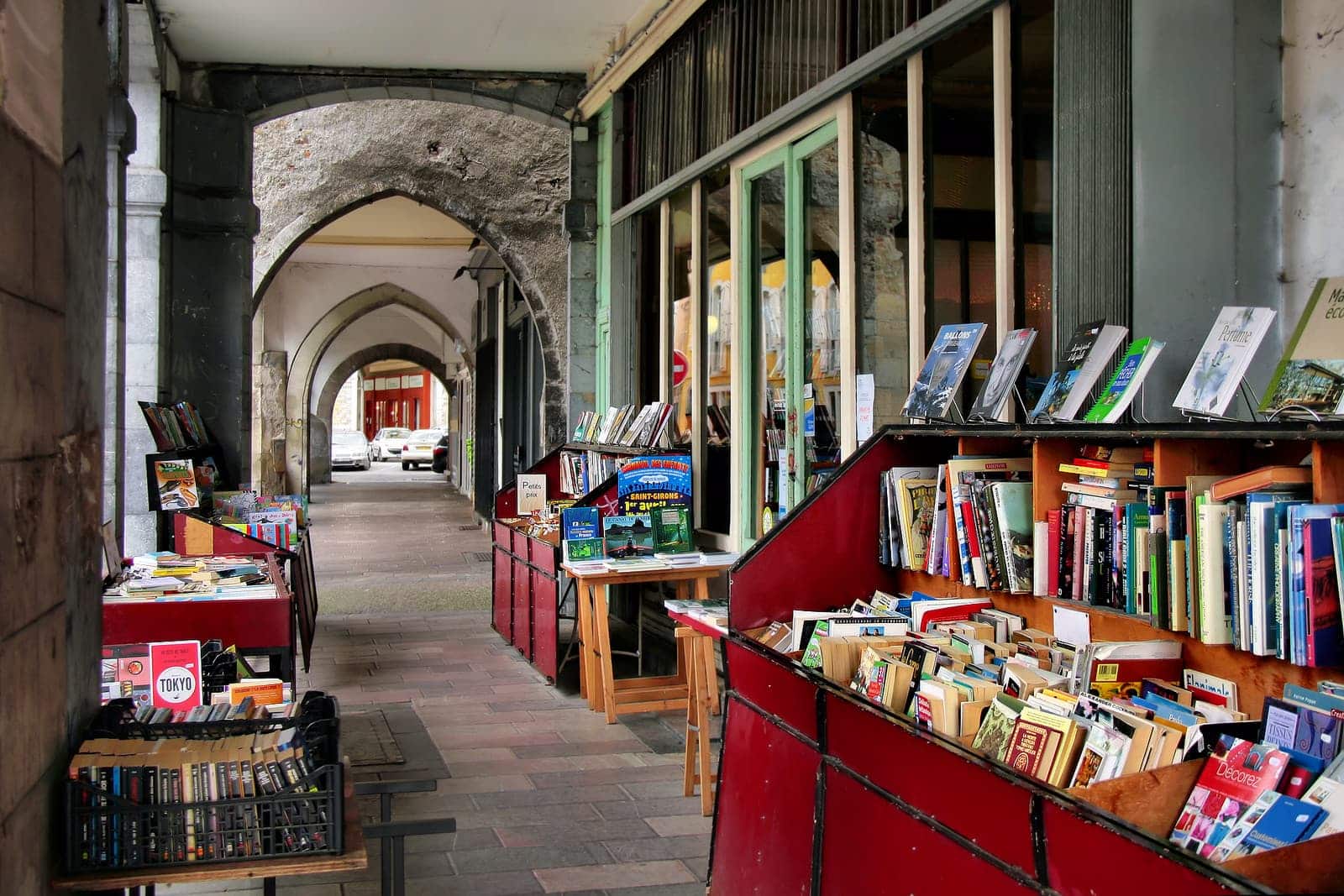 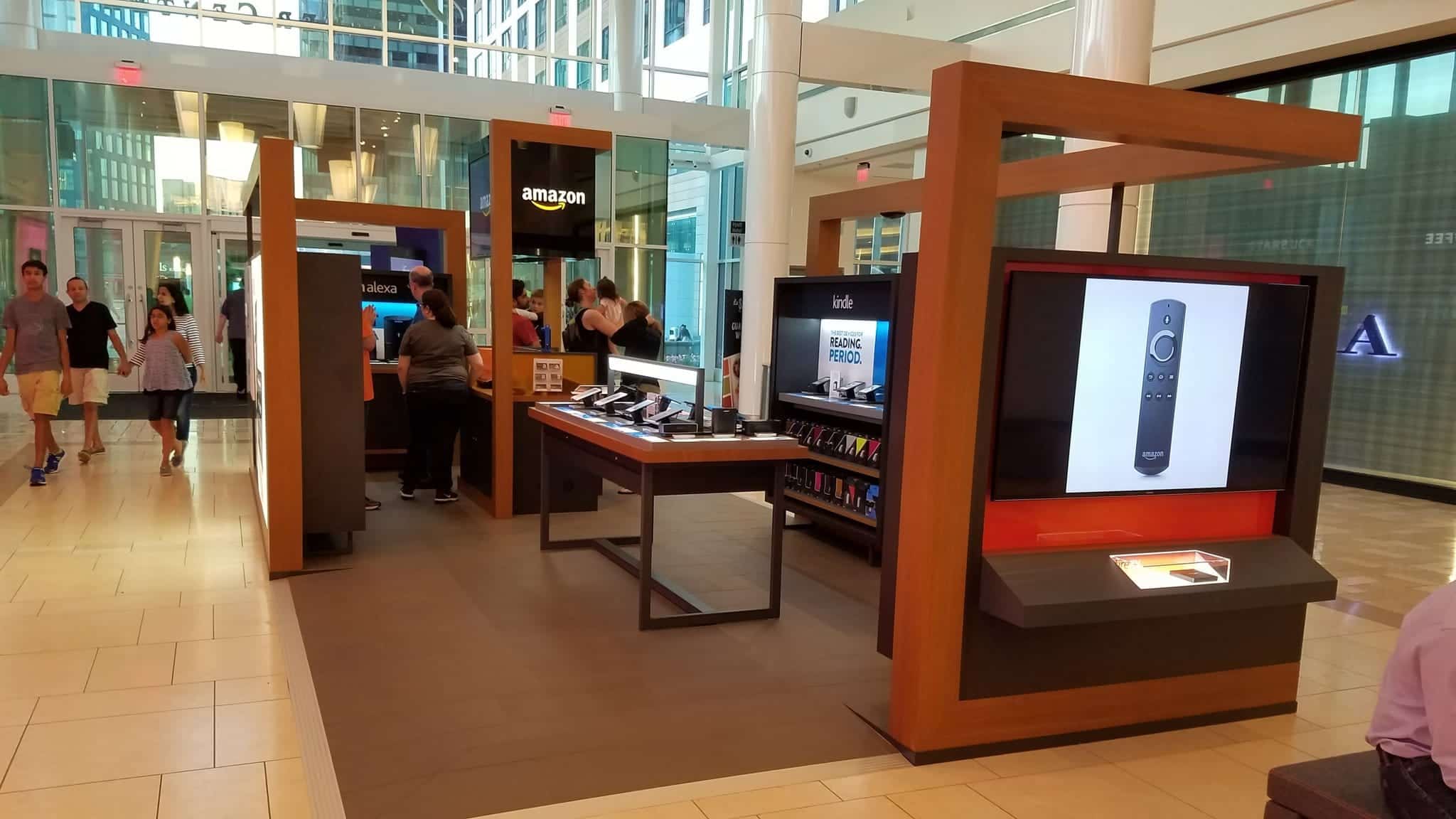 Amazon Reportedly Planning to Open "Up To 100" Pop-Up Stores 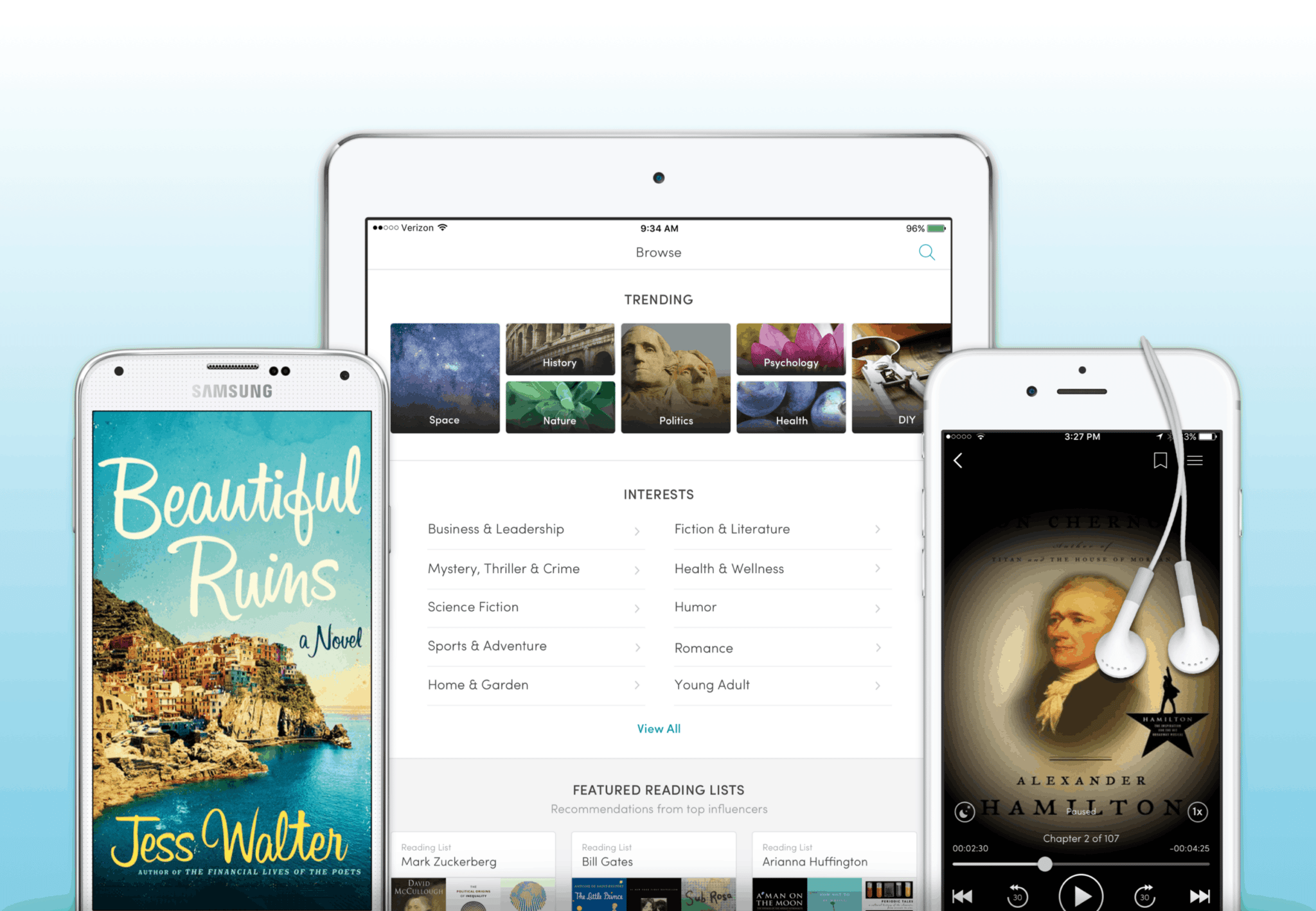 I wouldn’t be surprised if libraries' initial excitement about ebooks has declined. I’ve spent a lot of time with academic librarians and can understand their frustration at the way distribution / licensing / platforms has complicated their work.

I would wager that the ALA is run like most companies in America; this is probably the twelfth to fifteenth year of them trying to do more with less, and cutting 10 percent of the fat out of the budget. Like every other corporation and organisation in the world run by the woodstock generation they’re most likely broken. If they’re like where I work they even believe their statistics. It’s called thought leadership.

What I’ve heard from a friend who is a public librarian in Kansas is that Overdrive jacked up their prices. She told me that all the Kansas public libraries, which had a consortium to loan ebooks through Overdrive, had to cancel it because Overdrive wanted more money than they could afford. So now none of them offer ebooks that way.

[…] results o the October 2011 survey were just released today – 8 months later. What can I say, that’s how the ALA rolls.You can find more information at the link below, but to be honest I’m only interested in the […]