The Atlantic Reminds Us Just Why We Strip DRM 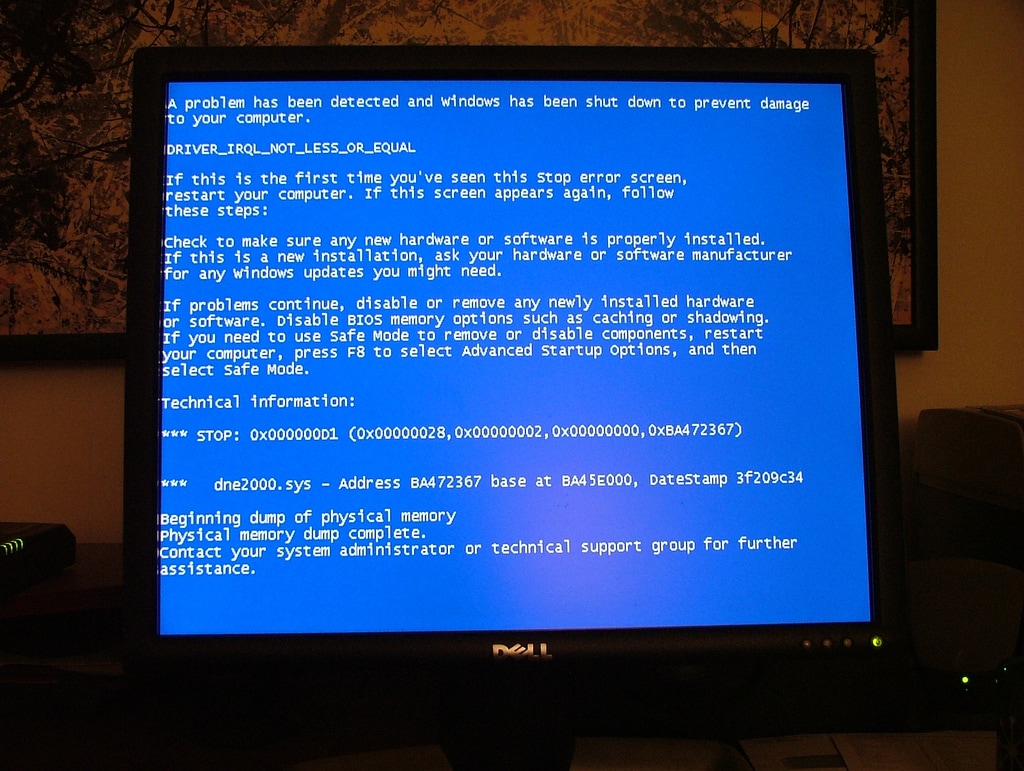 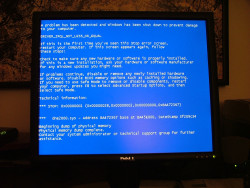 With multiple ebook retailers having closed in the past few years and the Nook Store on its last legs, readers are well aware of the problems inherent to buying DRMed content – and yet we do it anyway.

There’s a new article on The Atlantic's website today which ponders that question:

All this signals a larger cultural shift in the way people think about ownership of media in the 21st century, or how they ought to be thinking of it. Increasingly, the purchase of digital works is treated like the purchase of software, which has gone from something you buy on a disc to something downloadable with an Internet connection. “You might think you’re buying Microsoft Office, but according to your user agreement you’re merely leasing it,” Vaidhyanathan said. “You can think of music and video as just another form of software. There is a convergence happening.”

That convergence is built for a streaming world, one that’s driven by an expectation of instant gratification. “One of the things we’re doing increasingly is opting for convenience over dependability. And we’re doing it somewhat thoughtlessly,” Vaidhyanathan told me. “We have to recognize that it is temporary. Anything that is centrally collected in a server somewhere on Earth is ephemeral. Even if Amazon doesn’t go out of business in 20 years, Amazon will not exist as we know it in 100 years.”

The articles goes on to remind us of a fact that many know all too well:

The key, according to media scholars and lawyers who focus on digital rights, is to remember that even today’s most influential tech giants will eventually fall. That’s a prospect that may be easy to acknowledge, but is strange to imagine. “We depend on Amazon so much at this point that a world without Amazon would be kind of terrifying,” Vaidhyanathan said.

Leaving aside the clickbaity focus on Amazon, the factual errors on Kindle DRM and music DRM, and the general lack of background research (it’s framed as a "what if", rather that "what was/is") …

Even with all of its problems, this piece still raises a point worth remembering.

Any of your online services could go down tomorrow, taking your content (and possibly even your livelihood) with it. And to make matters worse, the service doesn’t have to go down; all it takes for your purchase to go poof is for the wrong contract to expire.

Then again, this isn’t just a problem with content so much as it is an inherent flaw in all online services – and even offline ones. The problem that The Atlantic debates in terms of digital content is the same problem that has been staring us in the face ever since the first DRM dongles started breaking, and the first DRM "protected" computer discs outlived their hardware.

This same problem is why I am such a strong advocate for stripping DRM.

So tell me, are you prepared the digital apocalypse?

Reuters: New Nexus 7 to Ship in July With a Qualcomm CPU 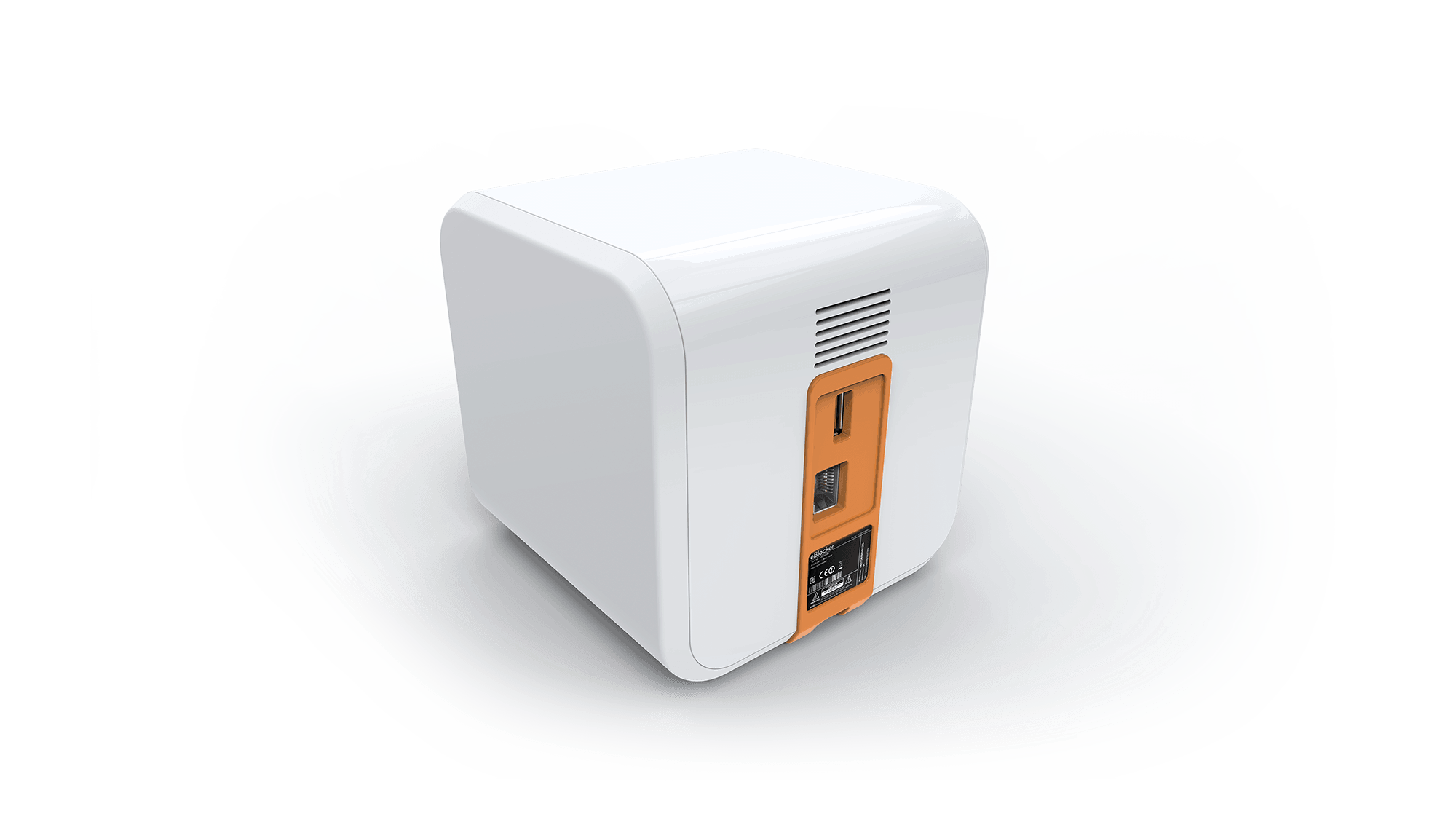 eBlocker Offers a Hardware Solution to the Online Privacy Problem

Not in the slightest!

I’m honestly surprised you let this gem go by without saying anything, Nate…

Even in the realm of personal collections, the changing media landscape has implications beyond movies and music, too. “If Amazon were to go out of business, all of my Kindle books would be inaccessible [because] Kindle books are tethered to Kindle software,” Vaidhyanathan said. He suspects that if Amazon were to go under, hackers would quickly figure out how to unlock the Kindle format, and hopefully salvage materials as PDFs or plain text that way. “It might end up completely liberating that content, which of course, would drive publishers crazy,” he said.

"Hackers would quickly figure out…" Wait, what?

There are a couple factual errors there, yes.

I didn’t like the tone I was using, so I cut the mentions of that part.

And that’s not the only flaw I noticed, either. 😛

Okay, I read your piece. Wow, there were even bigger problems than I noticed. I hadn’t realized i was turning such a blind eye.

I’m going to go add a few sentences back into my post and point this out.

Nate, not directly related to this posting but an interesting recent experience with Amazon’s DRM.

A couple of my Paperwhites had their Goodreads integration missing and the solution turned out to be to de-register, restart and re-register. What was odd was that, after the restart and before re-registering all the books on these Kindles were still readable. It doesn’t exactly strip the DRM but I’m sure that one could take some advantage of this odd situation if it applies to Paperwhites without the Goodreads problem (if only by beating "six devices" limitations).

Of course, all my Amazon e-books are also on a registered PC with the files backed up and Calibre + a DRM stripping plug-in installed so I don’t really need to worry about the Amazon apocalypse anyway. A Carrington event though might be problematic …

Mike: That’s one of the differences between eink readers and a tablet. People can load books on a cheap eink, deregister it, and hand it to a friend. That’s one way to loan a book if you don’t want to Alf your stuff.

The Atlantic warns of the perils of DRM, but misses some important details | TeleRead October 9, 2015 um 7:29 am

[…] Nate doesn’t trifle with these flaws, but notes that the overall problem inherent in DRM is one that anyone who’s been paying attention has known about since the first DRMed computer games showed up decades ago. This is why it’s so important to be […]

@Chris Meadows. Haven’t you heard of Kfx? It is encrypted and may prove _practically_ uncrackable.

@Rasputin: As Cory Doctorow has noted, no system of encryption where the intended message recipient is also the attacker can ever be truly secure. Someone will figure it out.

Can you elaborate on "the Nook store is on its last legs"? Perhaps a state-of-Barnes-&-Noble posting? Obviously I unlock all my books the minute I buy them, but I’m happy with the Nook ecosystem and it doesn’t look like the death twitch just yet.

That was a pessimistic reference to the general decline of the Nook Store revenues. With each quarterly report B&N has been setting new record lows for digital revenue, and that can only go on until it reaches zero.

Author Solutions latest info shows B&N in third place at 7-8%. If I were guessing, I would have pegged them in that general area.

Oh sorry, typo. Author Solutions is a million miles away from Author Earnings, the actual source. My apologies to AE for the defamation. 😉