The Authors Guild: Diamonds Are Forever, But Publishing Contracts Should Not Be 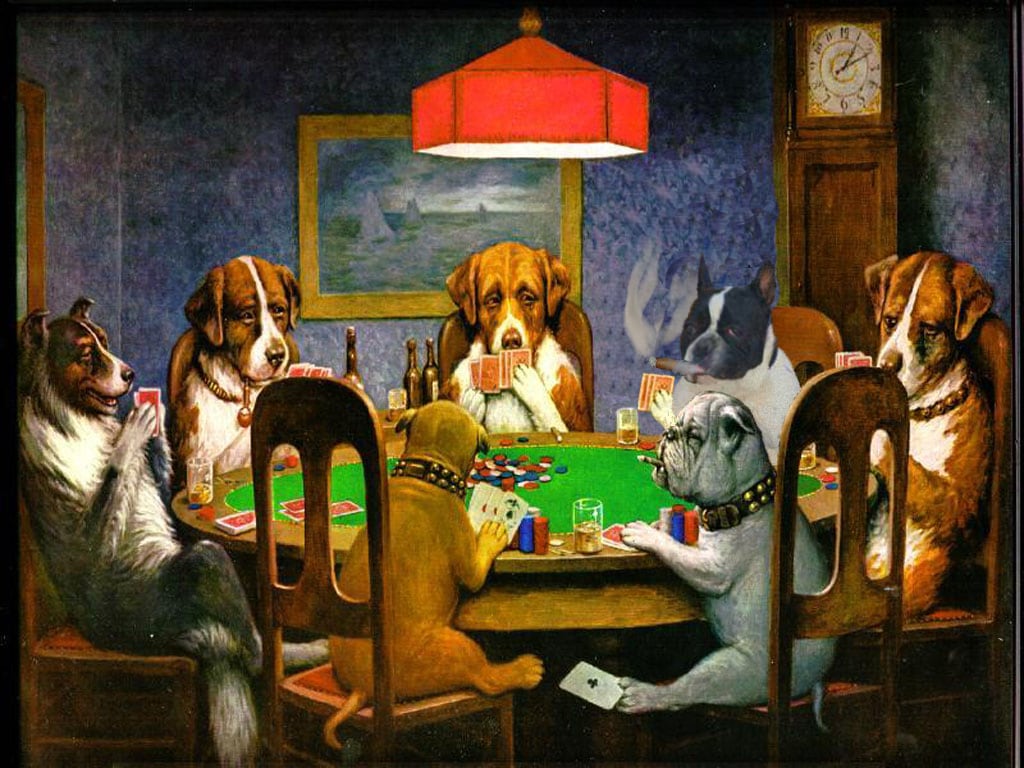 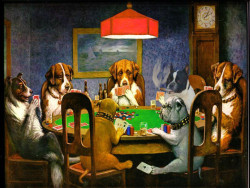 The Authors Guild continued its smokescreen operation today with a new post on termination clauses in author contracts.

For the past couple months The Authors Guild has been running a series of blog posts on the author-unfriendly parts of boilerplate publishing contracts. They call it their Fair Contracts Initiative. In the first post TAG lightly touched on several topics, including fair digital royalties and non-compete clauses, and today TAG focused its attention on termination clauses.

The Authors Guild says that the current standard zombie contract terms (it won’t even end if you die) should be much more limited:

We think the “standard” contract should last for a limited period of time from the date of publication; it should end well before the 35-year termination window opens. When the contract expires, if a book is still doing well, the author and publisher might negotiate another time-limited deal—or the author might choose to move the book to a house that has put more effort into marketing the author’s later works.

The Authors Guild is also taking the position that any rights (foreign, digital, audio) not exercised by the publisher should revert to the author even sooner:

You can find more in the original blog post.

All in all, these are very pretty words, but I would remind you that they are only words. The Authors Guild is talking about how authors should have more rights and more control, but we don’t see them taking any action to make that happen.

Instead, when we look at what else The Authors Guild is saying it is obvious that the leopard has not changed its spots; this group still works for the publishing industry. For example, a couple weeks back The Authors Guild espoused the SOPA-lite "notice and stay down" position of the big media companies, even though TAG’s own data showed that piracy was not a serious issue.

Given that this is the same group that has repeatedly taken the publishers' position in the past whenever the topic of Amazon comes up (including just a few weeks ago), it’s reasonable to conclude that this series of posts is just a smokescreen.

And that’s a shame, because authors could really have used an ally. 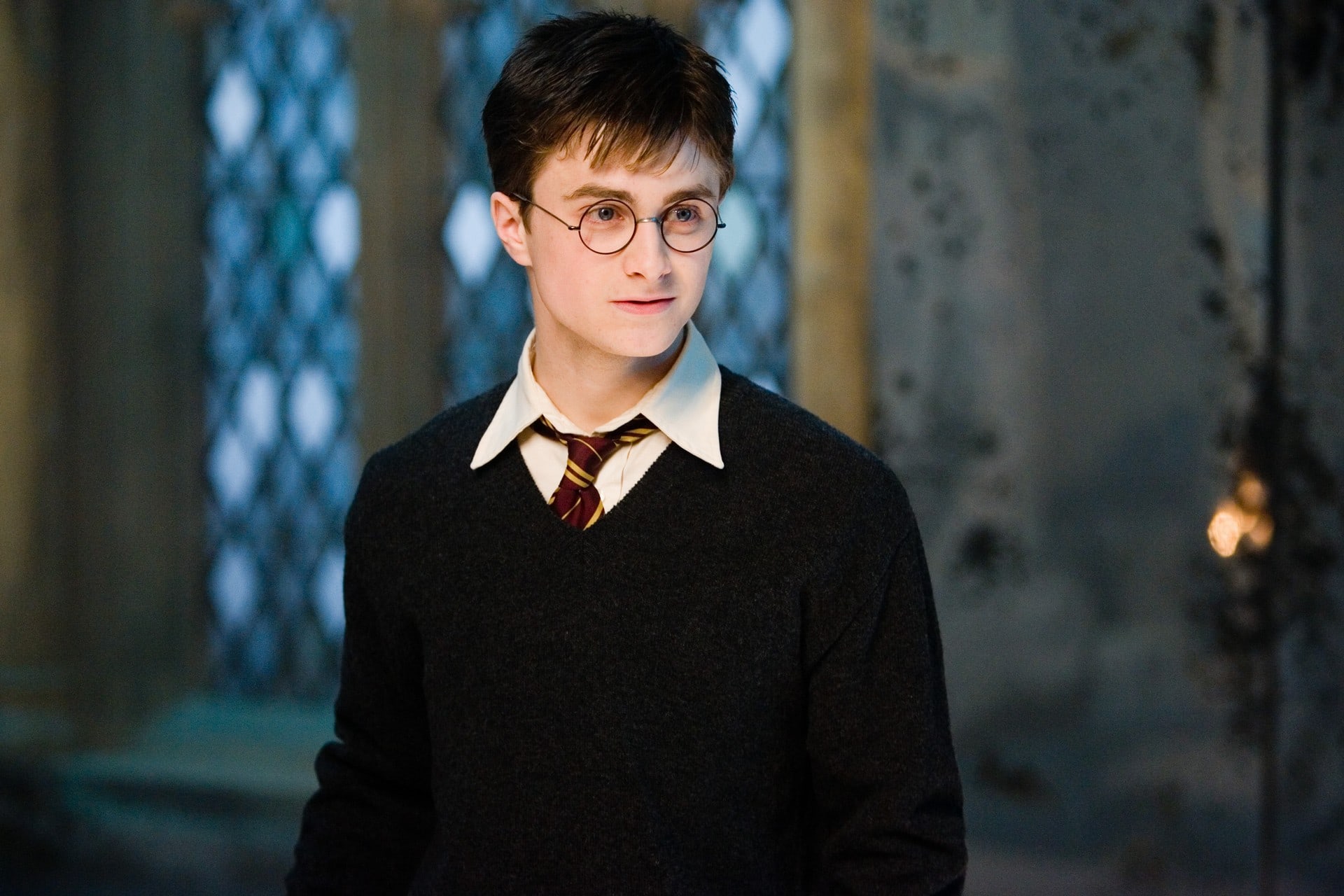 Compare their proposals to the terms on Amazon Scout.

Golly gee. What. A. Surprise.

The AG has schizophrenia, and as an organization with a leading council made up of officers with varying viewpoints, schizophrenia is about what you would expect. At least least we’re seeing some new sympathetic personalities.

You are right, it is just a smokescreen. The irony is, of course, that it’s only because of Amazon, and it’s fair treatment of writers, that the AG has to even pretend they think writers should retain rights. AG should be praising Amazon, not attacking it, but as you say, they work for the big publishers.

[…] TeleRead Take: I’m with Nate here. The Authors Guild is doing a great job of putting on a twinkly halo and virtuously mouthing […]