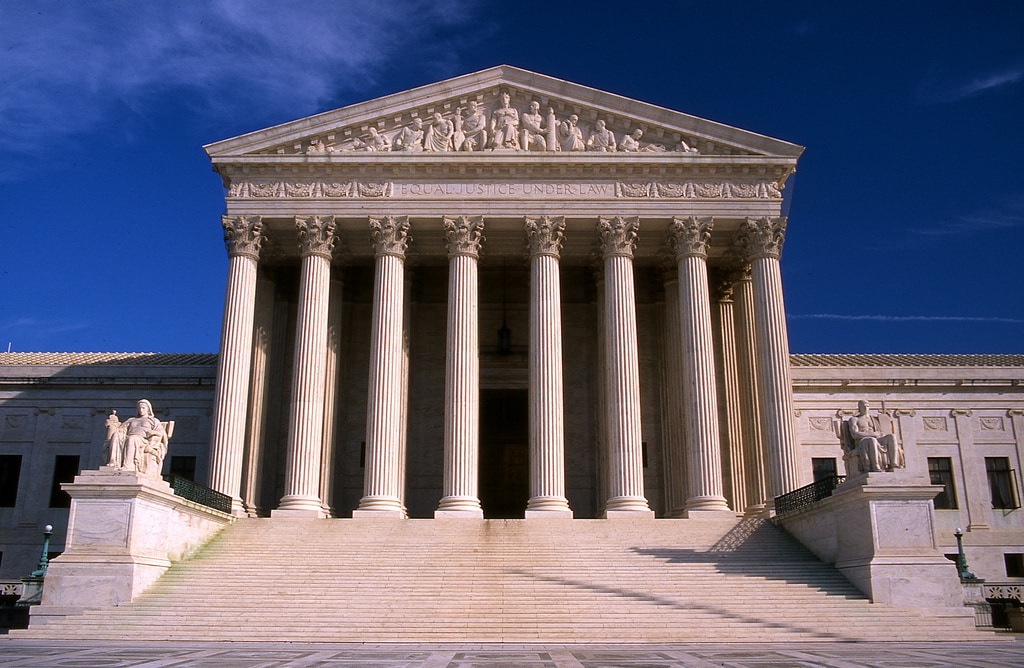 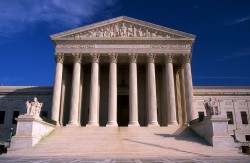 The Authors Guild has suffered defeat at every stage of their decade-old legal battle over Google’s book-scanning project, including losing an appeal in October, but that hasn’t stayed their resolve.

Earlier today The Author’s Guild announced that they had filed an appeal with the US Supreme Court.

I’m not going to quote the appeal, but the gist of it is that The Authors Guild wants the Supreme Court to overrule the district court and the Second Circuit Court of Appeal and find that Google’s scanning of books for use as in its search results amounted to copyright infringement, and not fair use.

But first, some background.  Google Books is the colloquial term for a decade old now defunct book-scanning project where Google sought to scan both in and out of copyright books with the goal of serving up snippets in their search results. The Authors Guild and other parties filed suit in 2005, and after multiple rounds of appeals, motions, and a negotiated settlement which was rejected by Judge Chin, The Authors Guild lost the lawsuit in late 2013 in a summary judgement.

The crux of the ruling was that even though Google was displaying adverts next to snippets, Judge Denny Chin concluded that scanning the books and using the contents was fair use. This expanded the definition of fair use doctrine of copyright law in a novel way, and the ruling was upheld by the Second Circuit Court of Appeals.

And now the case is being appealed to the Supreme Court. I’m planning to post a more detailed analysis later, so for now I will simply point out that you can find the filing at the above link. And if you’re interested, The Authors Guild also posted a Q&A.

I can’t speak for you, but I am hoping that this appeal is as badly argued as The Authors Guild’s letter to the DoJ, or The Author’s Guild’s appeal to the Second Circuit.

If The Authors Guild is successful, we’re all going to lose. Google has shown that they will not pay for the use of news articles in its search results, and there is no reason to think they will change their mind when it comes to books.

If the fair use ruling is overturned, then Google Books will be stripped down to public domain titles and the works that publishers and authors uploaded on their own accord. It will be an anemic shadow of itself, and not half as useful as it is now. 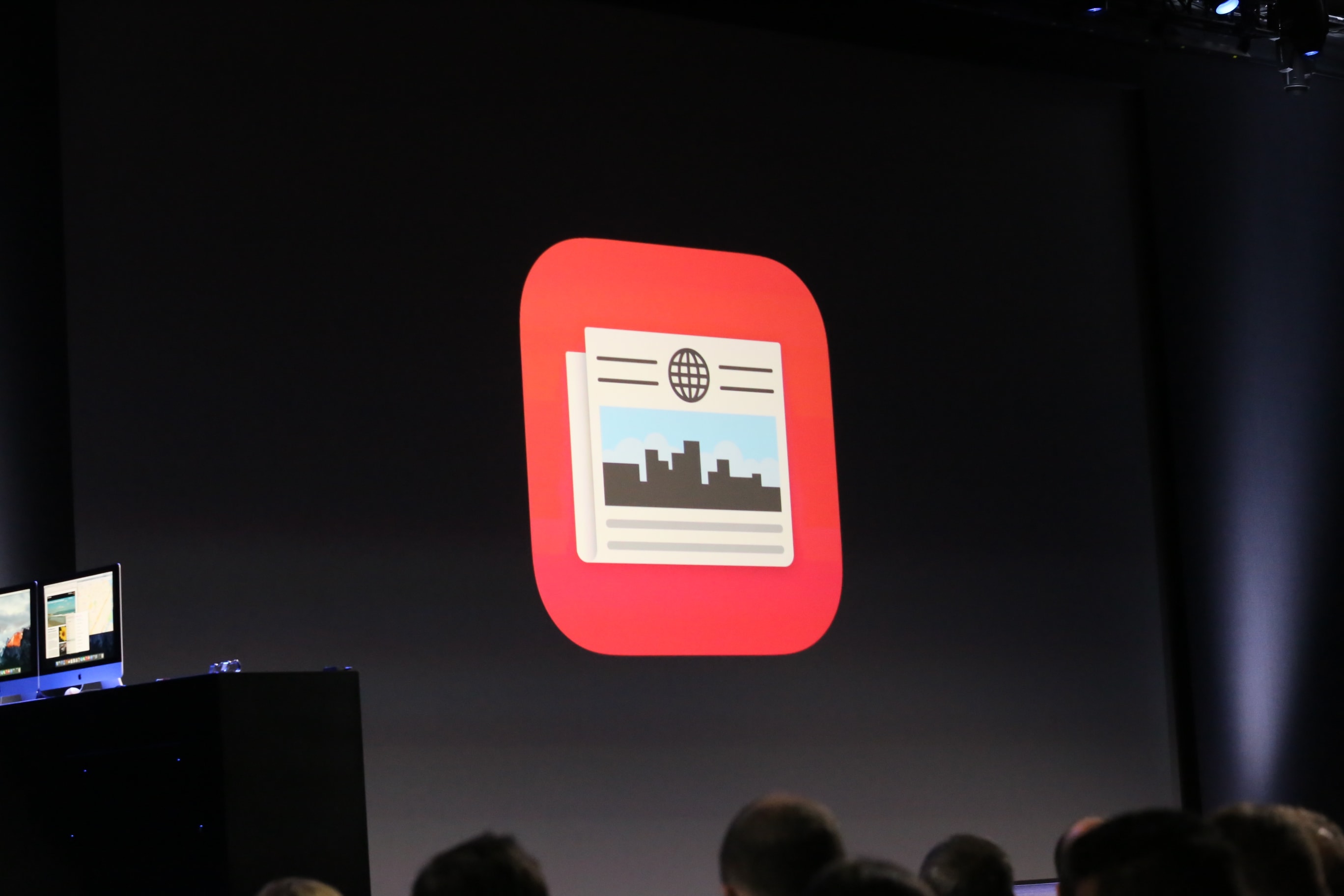 What’s more, if Google loses, it could have a profound chilling effect on search engines. After all, the only difference between Google Books and Google is that it takes slightly more effort to scan physical books than it does to download the whole Internet.