The term "Spotify for ebooks" gets thrown around a lot but in reality there are only a handful of startups that have lived up to the name (Skoobe in Germany, 24Symbols in Spain, etc).

That is why I was surprised to learn this morning that 2 different "Spotify for ebooks" have launched this month in Denmark. One was launched by a serial entrepreneur, while the other was launched by an established ebookstore. 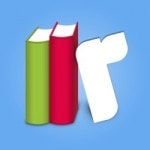 Riidr is an established ebookstore in Denmark and has been selling ebooks for several years. They have even developed their own reading apps for Android, iPad, and iPhone. The Riidr ebookstore currently offers a catalog of 11,000 ebooks and 2,000 audiobooks in Danish as well as 470,000 ebooks in English.

And yesterday they launched a subscription service. Riidr One costs 69 kroner (~$12 USD) per month and it offers access to 5200 ebooks and 1500 audiobooks. Subscribers can read or listen to a single title each month (just like the Kindle Owners Lending Library). The ebooks and audiobooks can be read or played in the Riidr Books app for iOS and Android. According to the press release the ebooks can also be read on most common reading devices. 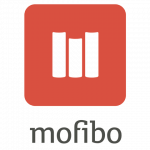 While Riidr One limits subscribers to a single title, their competition does not. A new startup by the name of Mofibo opened their doors last week. They’re charging 99 kroner (~$17.50 USD) per month and offer readers  the opportunity to read as many titles as they like. Mofibo doesn’t appear to offer audiobooks, and it is not exactly clear how many titles they offer  (one source says 5500).

I had previously covered Mofibo back in early June. This startup was launched by serial entrepreneur Morten Strunge, and it reportedly had 4 publishers signed up (Politikens Forlag, Gyldendal, Lindhardt og Ringhof, and People’s Press), and was going to also offer newly published titles.

Is anyone else jealous about the options that Denmark has? Readers there can now choose between 2 competing services

Update: a reader has pointed out that I shouldn’t whine so much; I do have access to Kindle Owner’s Lending Library. It slipped my mind because its only available to read ebooks on Kindles and I don’t use my Kindles enough to bother. But it is still a better deal than either of the options in Denmark, and it offers access to 350,000 titles.

Readers can choose Mofibo’s buffet-style offering or a more limited offering which was tailored to fit common reading habits. I was told by Riidr CEO Anders Breinholst that their surveys shows that most user read just one ebook or audiobook a month. Anders also shared other details:

On the other hand, if you look at the numbers shared by Riidr then we might see that it’s not all apple pie and fish sticks. That ebookstore lends 5,200 titles but it also sells from a catalog of 11,000 Danish ebooks. That is probably most of the Danish ebooks on the market, and it is a paltry selection compared to the nearly half a million English language ebooks that Riidr is carrying.

That 11,000 is also rather limited when compared to the 12,000 or more books published in Denmark each year (latest data is from 2011). A significant amount of Danish publishers' backlist has yet to be digitized (and frontlist for that matter). The limited selection might explain why the Danish ebook market is estimated to only be around 2% of the national book market.

image by aka Jens Rost 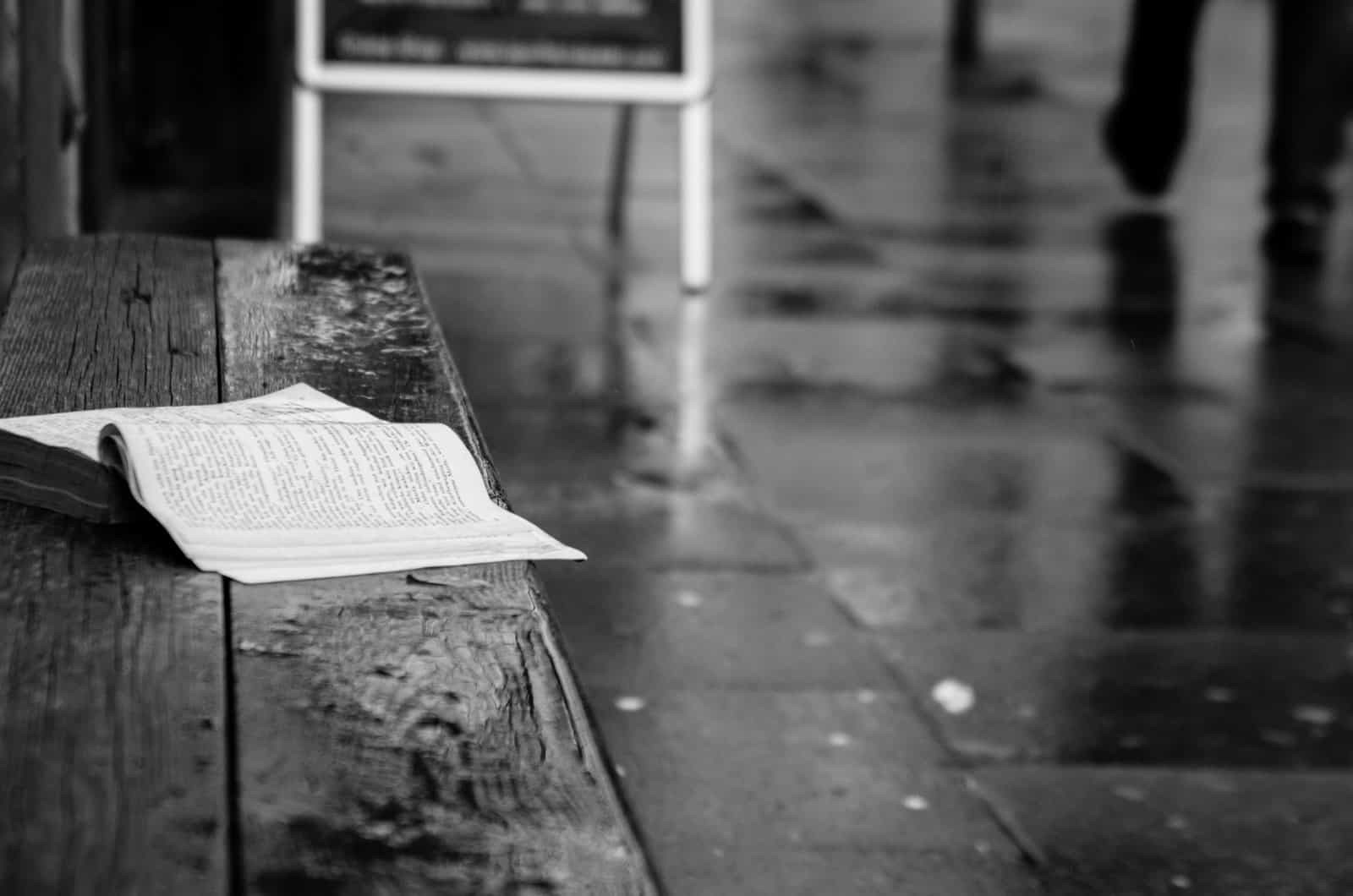 Why do I as a Dane have to learn about this on an American blog? And why have I never heard of Riidr before?
But then again, many Danes don’t even know what ebooks are, so maybe I shouldn’t be surprised that I didn’t hear of this. I’m actually surprised that ebooks make up 2% of the Danish market…

It doesn’t seem accurate to say that we in the USA don’t have at least one option. Amazon’s Prime eligible book selection is pretty decent, and at about $6.60 per month, it’s also a better deal.

Good point. But that is only available via Kindle ereaders, so it is still rather limited.

Wouldn’t the difference be due to Denmark having fixed book prices and the US bookstore being free to offer books at discounted prices?

No, Danish shops can sell books at a discount as well. But everything is more expensive, due to some of the world’s highest taxes. It’s extremely expensive doing any kind of business in Denmark and it shows in product prices.

Unless I am missing something, the Riidr offer seems particular unattractive (lousy, actually): Why would I want to pay the equivalent of USD 12 a month to be allowed to read a single book during that month when USD 12 is up to twelve times what I can pay for an ebook (and almost twice what I do pay on average, I’d say) to permanently download a book that will not take any shelf space anyway and that I can read again any time I please and as often as I want for no extra charge?

The only reason I can see is if the 5,200 ebooks on offer are exclusively Danish, not English, ebooks if things are indeed more expensive in Denmark than in the US and the rest of Europe as Michelle Louring says. But then, overpriced ebooks (by the big publishers, mostly) are a common problem in Europe, not just Denmark (compounded by fixed-book-price laws or agreements where applicable).

Just read on their site, that you own the books. So it’s more like a book club than rental, you pick a book to own each month. So if the selectoin is good this could be a decent deal. Also the market for danish language litteraure is quite small, so prices are generally higher than in the US.

Simon & Schuster Signs Deal With Mofibo, But Not Kindle Unlimited – The Digital Reader September 30, 2014 um 9:32 am

[…] Launched last summer, Mofibo is one of two ebook subscription services in Denmark, but it’s not staying there. This company is planning to expand internationally, and their service is scheduled to be available in Sweden by the end of the year. […]