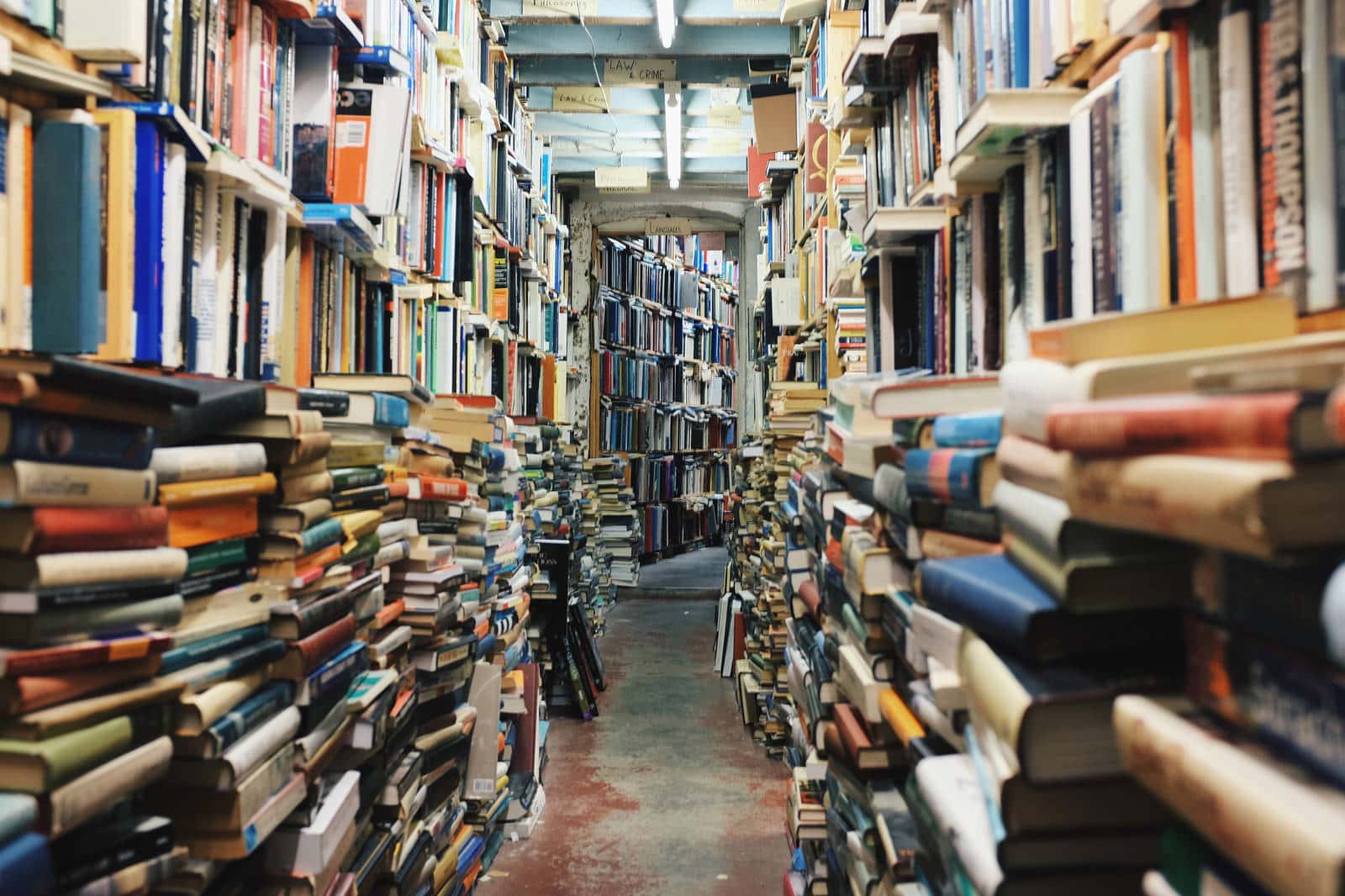 The NYTimes has finally discovered that under capitalism, sellers can price their products however they want. Earlier this week they published a story on books being listed on Amazon.com at prices ten times or greater than the market rate.

I know, I know, this has been going on for years, but apparently it was news to David Streitfeld.

Many booksellers on Amazon strive to sell their wares as cheaply as possible. That, after all, is usually how you make a sale in a competitive marketplace.

Other merchants favor a counterintuitive approach: Mark the price up to the moon.

“Zowie,” the romance author Deborah Macgillivray wrote on Twitter last month after she discovered copies of her 2009 novel, “One Snowy Knight,” being offered for four figures. One was going for “$2,630.52 & FREE Shipping,” she noted. Since other copies of the paperback were being sold elsewhere on Amazon for as little as 99 cents, she was perplexed.

“How many really sell at that price? Are they just hoping to snooker some poor soul?” Ms. Macgillivray wrote in an email. She noted that her blog had gotten an explosion in traffic from Russia. “Maybe Russian hackers do this in their spare time, making money on the side,” she said.

The wild book prices were in the remote corners of the Amazon bookstore that the retailer does not pay much attention to, said Guru Hariharan, chief executive of Boomerang Commerce, which develops artificial intelligence technology for retailers and brands.

Third-party sellers, he said, come in all shapes and sizes — from well-respected national brands that are trying to maintain some independence from Amazon to entrepreneurial individuals who use Amazon’s marketplace as an arbitrage opportunity. These sellers list products they have access to, adjusting price and inventory to drive profits.

Then there are the wild pricing specialists, who sell both new and secondhand copies.

A decade ago, Elisabeth Petry wrote a tribute to her mother, the renowned novelist Ann Petry. “At Home Inside,” published by the University of Mississippi Press, is now out of print, but late last week secondhand copies were for sale on Amazon. A discarded library copy was $1,900. One seller offered two copies, each for $1,967, although only one was described as “Nice!” All these were a bargain compared with the copy that cost $2,464.

The general consensus on Twitter is that this is a sign of some kind of money laundering activity. After all, these books aren’t just being listed, they’re actually selling at the inflated prices.

That is how I initially approached this story, and in fact, I had this whole intro that referenced a romantic comedy, but I’m not convinced that it is applicable.

One of the subplots in the 1999 Hugh Grant movie Mickey Blue Eyes involved Grant’s future father in law using the auction house where Grant worked for a money laundering scheme. A truly awful painting was sold at a high price, and the sale was used to transfer funds from one accomplice to another.

If the movie were set ten years later, they could have used Amazon.

But now I am not so sure that is the case. Yes, money-laundering operations have been found on Amazon.com before, but it’s not at all clear that is what is going on here.

Instead, these prices remind me of the weird over-priced gadgets that people have wasted their money on.

The Juicero, for example, was an $700 that took DRMed juice packets and performed about as well as squeezing the packets by hand.

People not only bought the Juicero sight unseen, the company picked up $70 million in capital investment based on nothing more than hype.

If people are eager to buy a Juicero and invest in the company then (in the absence of any evidence to the contrary) it is just as likely that the high-priced book sales are just as legitimate.

Yes, i don’t understand it either, but that is true for many topics.

Another reason that I’ve seen offered up elsewhere is this is the way some sellers mark something 'out of stock' without taking it down and losing any comments/stars on it.

Free advertising for the seller? I merely ask. Does Amazon charge for listing something to sell?

In nearly all cases the crazy prices are being automatically generated by algorithms that continuously monitor the price and availability of other copies and then change the prices accordingly. Its a complicated problem, but I have blogged on it a couple of times.

Look closely at the backgrounds of the book sellers
With many of the sellers you hit a wall when you try to find their actual identity.
Why is that?
How many of them are really just mom-and-pop stores waiting on a fool to pay $2,000 for the same secondhand paperback listed next to theirs for $2?

This article should help.
Start at the section headed "Chinese Potting Soil":
https://deep-throat-ipo.blogspot.com/2018/05/amazon-walmartchinese-potting-soiland.html?m=1

If you want to look deeper:

Consider what has happened with real estate prices in western nations since the 1990s, particularly the bubbles that continue in Canada, Australia and New Zealand.
Who are these buyers, paying exorbitant sums for ordinary homes?
Where are they from and why are they happy to overpay for real estate?
Why are certain people happy to overpay for items such as books?

Where did the money go?
What is the Vancouver Model?

What was Macau’s role in the Opium Wars?
What is Macau now famous for?
What are casinos used for?

What is the benefit of comparatively overpriced goods, including books, on Walmart and Amazon sites?
To the buyer?
To the seller?
How are both sides of the trade connected?

Or its as simple as not wanting to be the 'lowest price' for that item.