Over the past weekend the RT Booklovers Convention ignited a conflagration when their madhouse of a book fair did not go according to plan.

As you might recall, a story has been going around (largely at the instigation of Hugh Howey) that at the Giant Book Fair on Saturday, self-published authors were maligned with the label "aspiring author".  First-hand reports tended to disagree with that claim. I already adequately covered this story on Sunday night, so I won’t repeat myself. But I do wish to address Hugh’s claim that self-published authors were labeled "aspiring".

Imagine selling two million books, having half a dozen of your novels hit the New York Times bestseller list, being inundated with thousands of fan emails every month, and then having someone call you an “aspiring writer.”

That’s what happened to some authors in New Orleans this weekend, when the planners of the RT Booklovers Convention decided to place self-published authors in a dinky room off to the side while the traditionally published authors sat at tables in the grand ballroom.

It turns out that the label of aspiring author did in fact exist. Several sources report that it was one of many badge ribbons which attendees could add to their conference badges. According to Mur Lafferty, it was voluntary:

It’s worth noting that there were ribbons saying “Published Author.”

You got them regardless of how you published, if you were published. I talked to plenty of self-pub authors with them. It was super-duper inclusive that way, and I thought RT did a great job on that.

The sales floor was a deranged madhouse, it was only four hours of the con, and I kinda suspect anyone expecting to make their money back on the event was out of luck, regardless of who they were with or how they were published. (I also would say “smaller ballroom off the same hall as the main one” is a pretty cushy form of exile, but eh.)

And when you add in the fact that numerous people, starting with the convention organizers (and continuing on to include a dozen or more who have no reason to defend the organizers), have denied that anyone intentionally cast the aspersion that indies were aspiring and not published authors – I can’t help but conclude that there is much ado about nothing here.

And don’t forget that RT has a reputation of inclusion, and a history of supporting  self-published authors long before anyone took them seriously:

This makes it hard to believe they are prejudicial.

At this point I would say that it is damned clear that this is not nearly the story that Hugh Howey and a few others would make it out to be. The status of self-published authors wasn’t under attack, it wasn’t diminished, and they weren’t, to use Hugh’s words "being forced to sit in the backlist".

While there are plenty of real issues affecting authors everyday, this isn’t one of them, and it is past time to stop pretending that it is.

The Next Amazon Prime Day is on 16 July 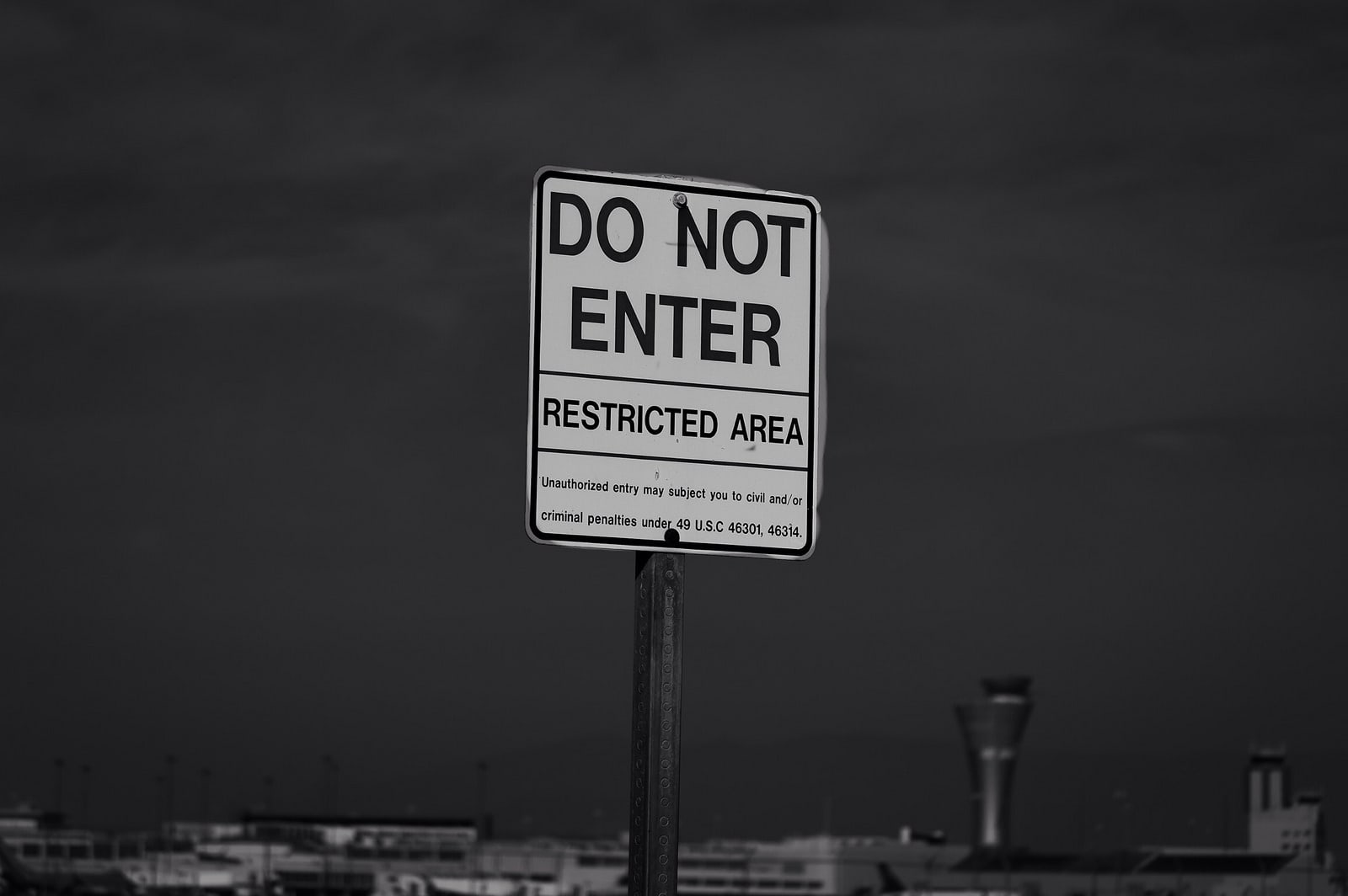 I’ve had my beefs with Kathyrn Falk of RT over the years, but I’ll take her methods over Hugh Howeys any day of the week and twice on Sunday. RT Conventions are big, noisy, confusing, disorganized, often annoying but always fun, and their take-home info and swag are worth the con fee times ten. When I switched from NY pubs to small press publishing back in the dinosaur days of the early 2000’s, RT was already embracing my choice and giving awards. Howey et al need to do that thing called "research" aka "due diligence" aka "honest reporting" before slinging mud at a company that has been in the forefront of embracing and welcoming all authors. Shame on you Howey. Apologize.