The Old Reader to Remain Open Under New Management

It looks like the announcement of the imminent demise of The Old Reader may have been premature. There’s a new post today on their behind the scenes blog which reports that the service will be staying open.

There aren’t very many details available about why this happened, but the team behind The Old Reader were clear that the service will remain public and that performance is expected to improve:

So now for the future. The Old Reader is going to retain all of its functionality and remain open to the public. Not only that, we’re going to do everything in our power to grow the user base which will only accentuate the things that make this application special. To facilitate these improvements, we’re going to be transitioning The Old Reader to a top tier hosting facility in the United States this coming week. It’s going to require some downtime and for that we sincerely apologize, but it’s also going to mean A LOT more servers, 10x faster networks, and long-term stability. We realize that doesn’t make the downtime easy but rest assured that things are looking up.

This is great news for The Old Reader. This service was never going to be a threat to Feedly but it had grown past the point where the original developers could support it any longer. TOR had around 10 thousand users on the day before Google announced the Readerpocalypse, and in just over 4 months that had ballooned to over 400 thousand users.

On a related note, it looks like TOR is under new management. Last week’s news about the closure did mention that the original developers were willing to consider letting someone else take over  the service and keep it open. Based on the way this post is written I think they found someone. For example, this post is signed by Ben Wolf and not one of the folks mentioned on the about page. I also don’t recognize the name from anywhere, though that doesn’t mean anything. There also mentions of new additions to the team, a new legal relationship, and a bigger team.

Ben is probably part of the new team that is taking over The Old Reader in order to keep it open to the public. I don’t know who they are yet, but I did note the new folks mentioned in the comments that the original developers will continue to be a part of The Old Reader for as long as they like. 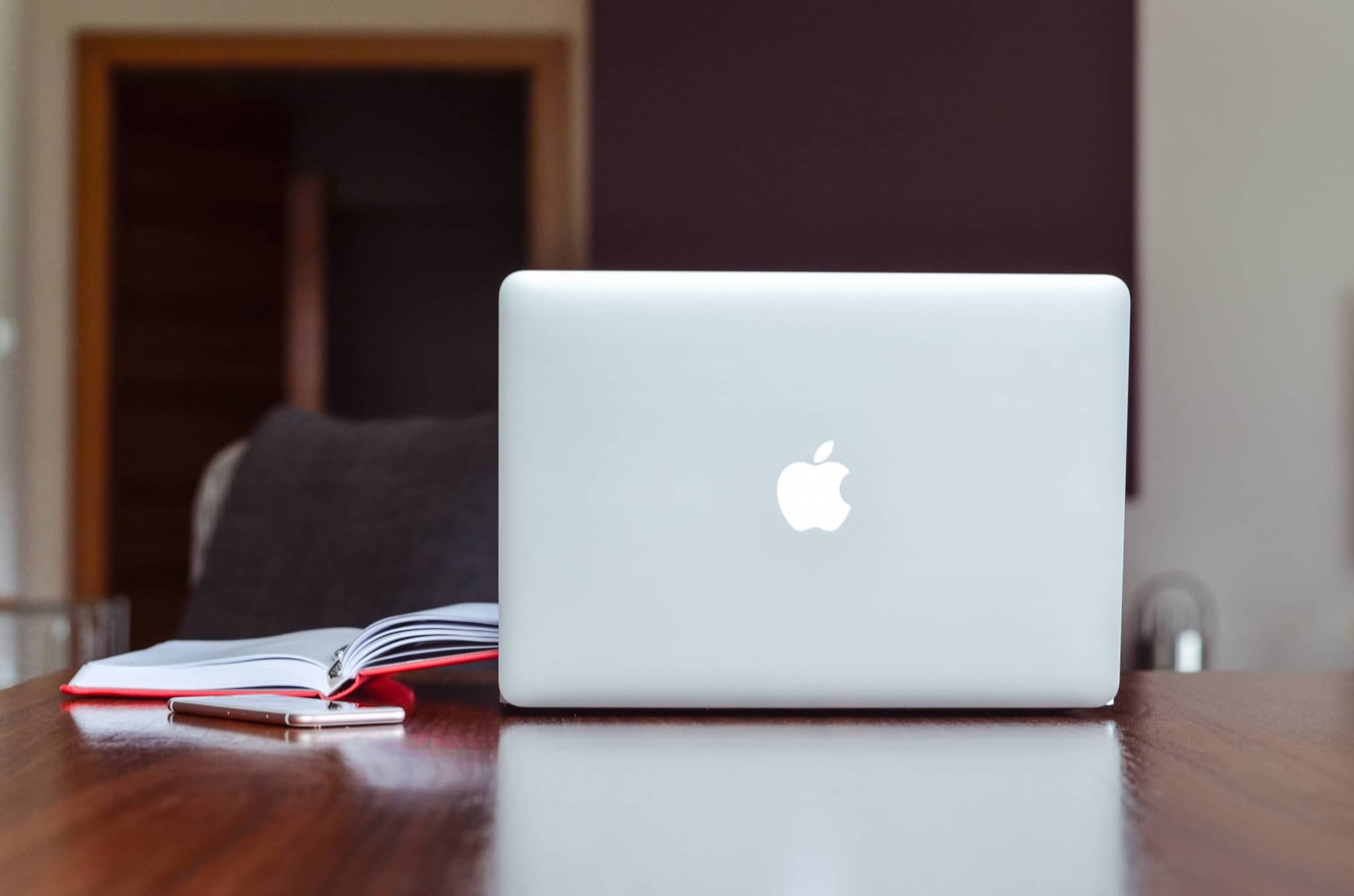 People Are Weird About Books, and Attempts to "Improve" or "Fix" Books in a Web Browser Prove it 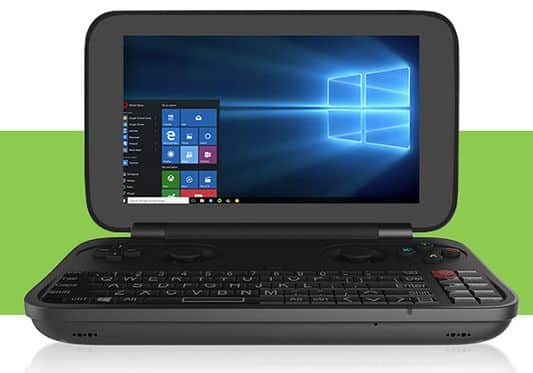 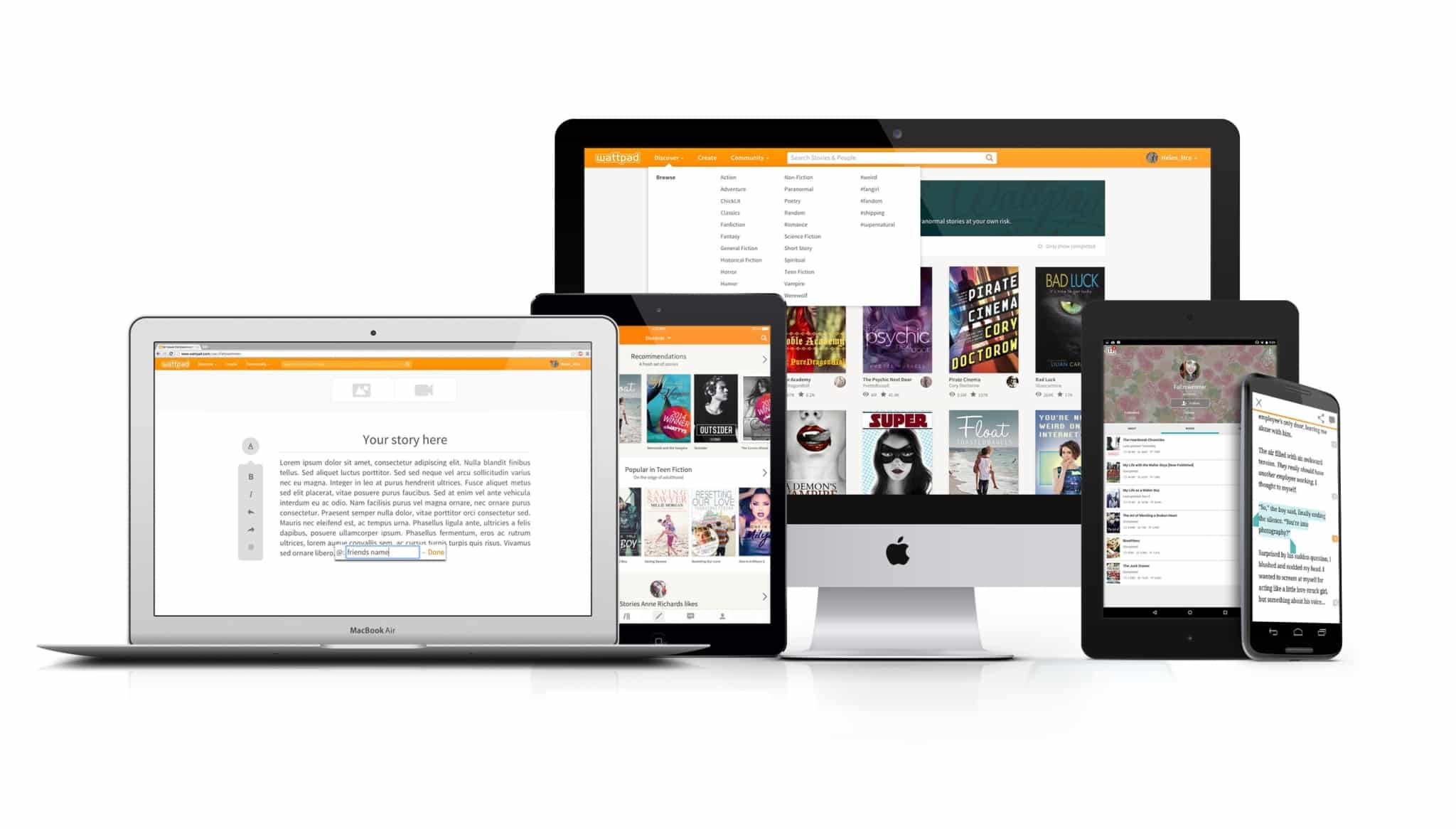 […] Another option would be to start kicking users off the service in order to cut costs. TOR's previous owners tried that option shortly after the Readerpocalypse, and the move proved so unpopular (even the owners hated it) that TOR was instead sold. […]

It's Been a Year and a Day Since Google Reader Shutdown. Has Anything Changed? | The Digital Reader 7 October, 2016 um 12:59 pm

[…] as it ballooned to 420,000. The Old Reader came perilously close to being shut down before being sold to a new owner which had the skills and funds to keep it […]