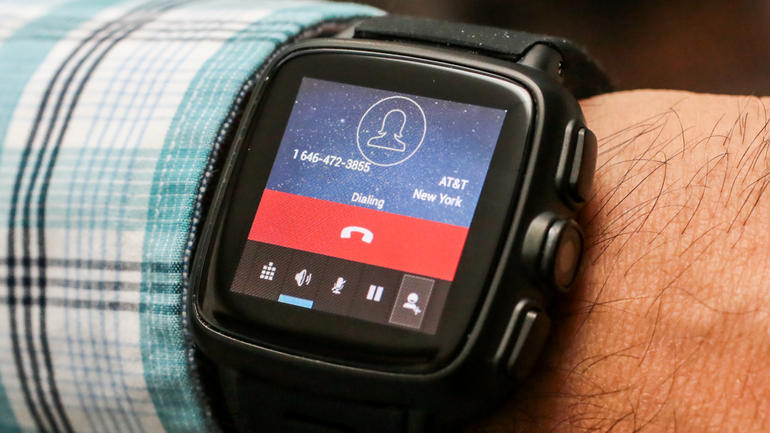 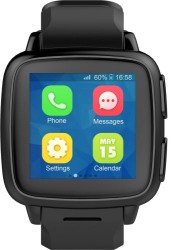 An obscure gadget maker by the name of Omate is back in the news again with the launch of latest and most powerful smartwatch.

Most smartwatches are less smart devices than they are smartphone accessories, but the Omate TrueSmart+ is one of the exceptions.

This is basically a (really cheap) smartphone worn on your wrist, and in addition to Wifi and Bluetooth it even has a SIM card slot and support for 3G connectivity. You can make calls from it, but one thing you can’t do is install apps from Google Play.

Google may have stretched its standards to include all sorts of cheap tablets and smartphones, but they haven’t relaxed the rules far enough to allow smartwatches access to Google play. SWs are still sequestered in Android Wear, but you can still sideload apps and Omate also lists watch-friendly apps in the Ostore app store.

You can also sideload apps. And that means that while most smartphone-bound reading apps will push a single word at a time to a SW or let you control TTS from the SW, the Truesmart+ can run real Android app.s

The Truesmart+ is a slightly upgraded version of the Truesmart, which as you may recall launched on Kickstarter in 2013 and shipped last year.

The new model is up for pre-order now for $169, and Omate says the watch should ship in November.

If that’s too rich for your blood, Omate is also listing the Omate TrueSmart-i for $149. That watch runs an older version of Android on the same CPU and general specs. It trades screen resolution for a 5MP camera, but according to Omate it is also sold out already.

The Digital Reader is now on Google Plus 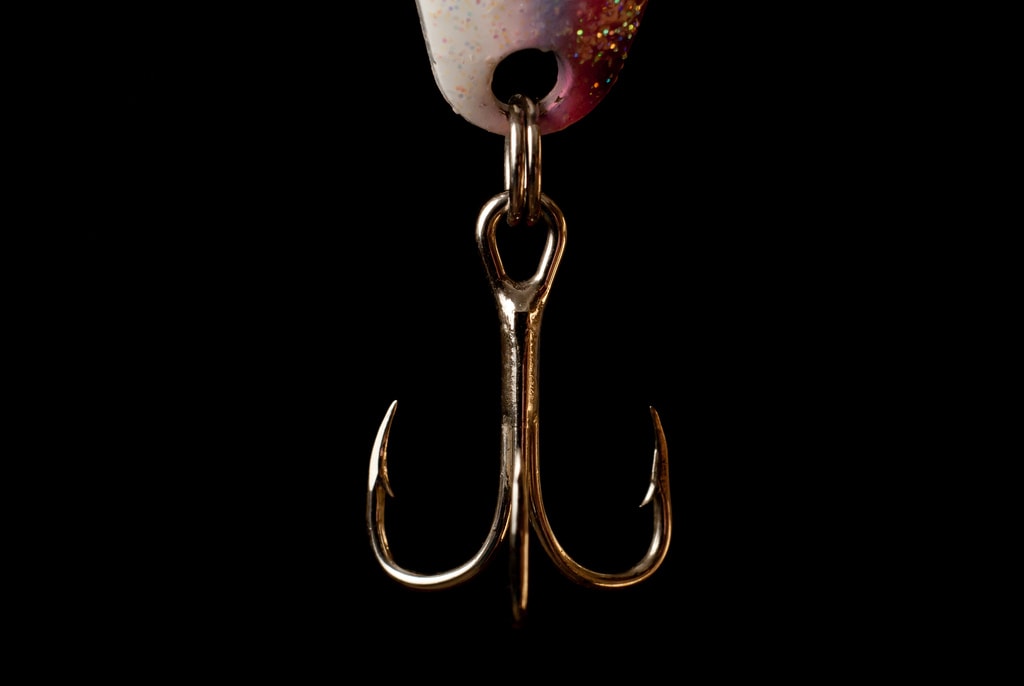 Terry Pratchett is Not a Literary Genius, And Other Clickbait

Amazon Announces the Most Well-Read Cities in the USA

Not bad. Maybe this is what amazon will dive into next.