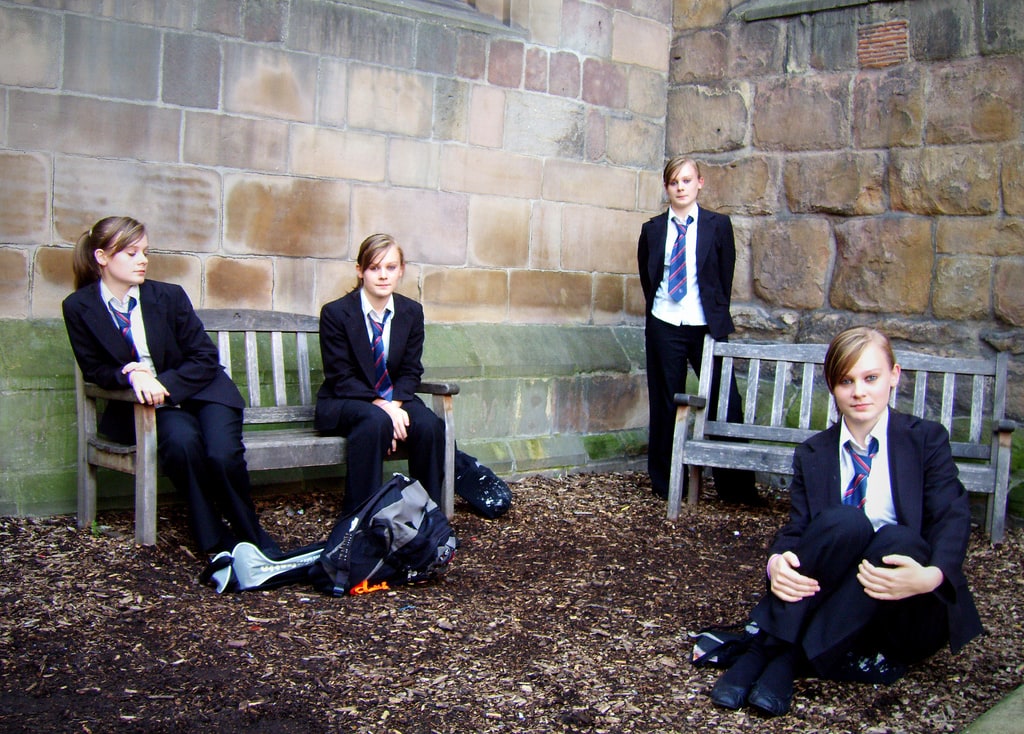 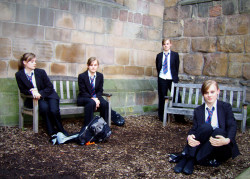 Many authors constantly fight piracy, and that has proven to have an unfortunate (but entirely expected) side effect. Pirates are getting smarter.

John Doppler spotlighted a new, smarter breed of pirate over in is Words on Words blog yesterday. Where most pirates would content themselves with simply copying a work, this pirate put in an above-average effort and copied the author’s name, publisher, publication date, and other details.

When Vancouver attorney and author Rebecca Merry Murdock checked Amazon listings for her debut book, she found something strange. The listing for her ebook version was not linked to her author page or the print version of her book. Amazon’s support team remedied the problem by linking the ebook to the print version and her author profile.

Weeks later, Rebecca noticed that a search for her book brought up an unfamiliar ASIN (Amazon’s unique catalog number).

An imposter had stolen the content of her book, uploaded it to Amazon, and created an exact duplicate of her real sales page. That imposter had been collecting royalties for the sale of Rebecca’s book. The imposter’s sale page was indstinguishable from the real one, and worse — it was now linked to her official author page.

He’s not joking. The listings really do look identical:

Doppler calls this pirate a counterfeiter. I disagree, but let’s not get hung up on labels. The important detail here is that there is a smarter type of pirate out there, one which is a lot harder to spot.

This is a pirate that most readers and even other authors might not notice, so authors are going to need to be extra vigilant when searching for their ebooks.

In the Kindle Store, that’s relatively simple. Simply make a note of the legitimate ASINs, and any not on that list is a pirated ebook.

Edit: Or perhaps not. A reader has pointed out that in this situation it’s possible that both copies are legit. One is from the author, and the other could be from a distributor.

But when it comes to other ebookstores, or distributors like Smashwords, I am at a loss to suggest how one might identify a pirated copy when the pirate has gone through so much effort to cloak their efforts.

P.S. Is anyone else surprised that Amazon missed this? You would think that this would have triggered an alert somewhere, but it obviously did not.

Sigil Updated With New Ways to Edit Your Epub Files

The listings are the same except the second listing is 20 pages shorter and has DRM on it with lending disabled. Seems odd that nine months passed before anyone noticed a duplicate listing for this book published on the same date as the original.

Any possibility she originally planned to use a distributor (eg. Ingram), uploaded there, then changed her mind and decided to do KDP herself, not realizing the original upload actually went through?

I only wonder because I know someone that happened to, and without any clear way to find out the name of the distributor he initially thought it was piracy.

I don’t know, and that’s a good point.

In fact, in some situations both might be legit. The author might not have intended for the distributor to put the ebook in the kindle Store, just in other stores. That’s fixable with a DMCA notice, however (or at least DMCA-ing yourself will reveal the connection).

Amazon automatically combines listings they think are the same book into one page.

Click "See all 3 formats and editions" and find there are two Kindle versions (presuming Amazon hasn’t removed the extra one before you see my comment).

Pretty easy to miss that there are two copies, and an author or customer wouldn’t necessarily think it was anything more than a weird glitch. Though in this case, I’d totally understand a customer choosing the less expensive one if they saw it and not realizing they might be buying from a pirate.

It looks like the cheaper of the two is the official version, so if this was a pirate it’s surprising to see them price their copy that much higher.

@Michael I didn’t notice the nesting. Amazon has changed their manner of listing to make that less noticeable. Before, the (+) in front of the ebook listing made it fairly easy to spot. I don’t like the new way.

Good morning,
This issue worries me. When we buy english Kindle books from Spain we often have two editions to buy; the american or the british. I usually go for the cheaper one (or the one with more funcionalities enabled as X-Ray, WordWise, etc.) I usually check the publisher and the cover, but if pirated copies are undetectable I could be buying them without noticing…

What’s up with the "embiggen" under the picture? The word "enlarge" wasn’t succinct enough for you so you felt compelled to make up your own word?

That’s nice. Amazon.com mostly only sell US version of books and it is very difficult for me to get the British version. I don’t like to see US spelling on books that are written by British authors. I sometimes end up buying the book I want in Google Play. It is willing to sell British version to me.