If you’ve been following gaming news recently then you’ve probably read the latest rumors about the Microsoft Xbox. Pocket-Lint was the first to break the news, and they reported:

The Xbox 720 will not be called that when it is finally announced. Instead, Microsoft will be reverting to the name of its first games console released 11 years ago, Xbox.

In addition, it will be seen as a hub to a number of devices to carry an "X" branding, one of which will be the much-rumoured 7-inch gaming tablet, which Pocket-lint has learnt will be called X-Surface, not Xbox Surface as previously thought.

Unfortunately for Pocket-Lint, this story was a hoax. It not only came from an unverified and untrustworthy source, it was also a complete fabrication. The hoaxer even explained that on his blog:

I, like most other gamers, am sick of seeing endless rumours and speculation citing “anonymous sources” or “insiders” with no evidence, no proof, no guarantee that they’ve been fact-checked or can be relied on.

The games industry is the only one I can think of that will quite happily publish guesswork as news. So-called ‘analysts’ are no different – they make money by guessing. They’re about as much use as a ‘source’ as I am.

See, this is why I used to be so very hostile to rumors. For the first couple years that I ran this blog, I hated rumors and having to cover them. I had no way of telling whether they were real, fiction, or a hoax, and that lack of a context IMO rendered the story unreportable. For all I knew the rumors everyone else reported could have been just as much a hoax as the one mentioned above, and seeing all these other blogs report on the rumors really pissed me off.

Eventually I did come to accept reporting on rumors as a necessity of running a gadget blog, but I have always tried to be clear that I am reporting on a rumor, not the subject of a rumor. As I have said before:

The thing is, I don’t regard the rumors as having anything to do the device mentioned; they’re a completely separate topic.

And no that’s not splitting hairs; I see rumors as little more than gossip (and if the rumor comes from Digitimes I see it as an excuse to join in the fun and simply make shit up).

As a blogger, it’s my job to think about the rumor before I repeat it. I might get it wrong, but by thinking before I publish I have a much better chance of catching the BS before it appears under my byline. I’ve written that before when following up on one of Gizmodo’s clickbait predictions about a possible Kindle launch:

Now, you might argue that all the tabloid bloggers mentioned above are simply reporting on someone’s prediction, so they have no responsibility for whether it turns out to be true. Perhaps, but it is their hands on the keyboard, and just because they’re reporting on a prediction doesn’t mean they can get away with turning off their brains.

Pocket-Lint and many other blogs reported on the Xbox rumors this week without making it clear that they were reporting rumors, which is sloppy. They also didn’t think before they published, and that is unprofessional.

The rumors this week about the Xbox have once again shown that I am correct in disliking rumors. What’s even worse is that this isn’t the first well-known hoax, or even the first in recent memory. One hoax which stands out in my mind as being both clever and obvious dates from October 2012. A graphic designer faked up a set of images of a Sony Nexus X smartphone as a weekend project and shared them with the world.

I’ve never had much respect for journalism (I’m familiar with the history of the profession), but a critical eye is needed today more than ever. It is now far too easy for some random trickster to craft a rumor and then email it to gadget blogs.  That makes it doubly important for the bloggers to think before they publish. 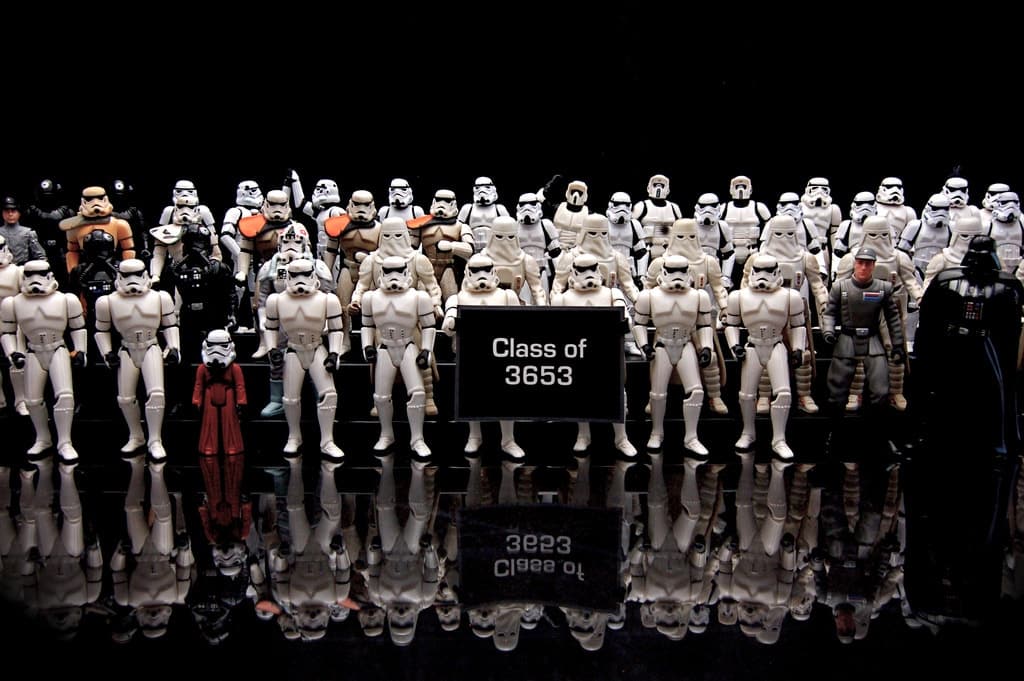 No, Institutional Licensing is Not the Solution to Textbook Prices