The Sad State of eBooks on Windows Smartphones 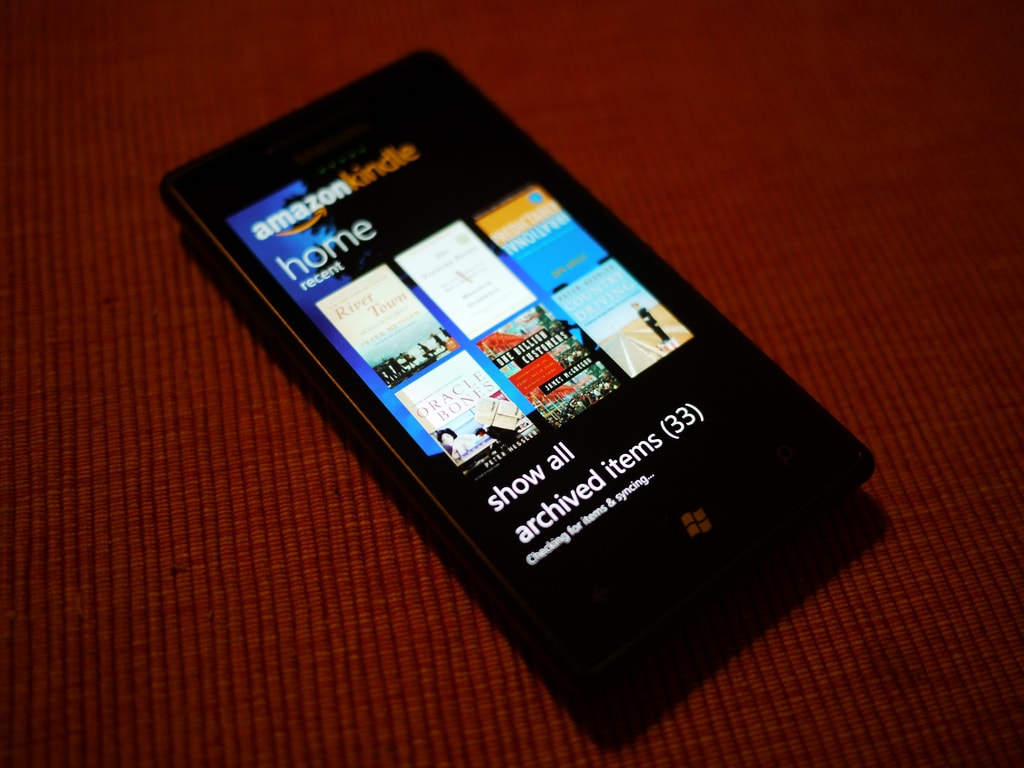 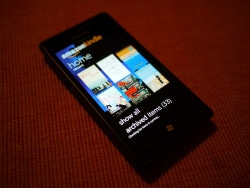 Mark Coppock (of TheTechChat blog) has penned a post for WinBeta on the sorry state of ebook apps for Microsoft’s mobile OS and the disappointing lack of features:

One area where Windows 10 Mobile really falls flat, however, is in support for the various ebook ecosystems. This might not be quite so important to some people, but I’m an avid ebook reader. I’ve been a fan of science fiction and epic fantasy since I was a kid, and have accumulated literally hundreds of novels in those two genres alone. I’m a writer, and so of course reading is a natural — and vital — extension of my profession. Finally, I’m a science and philosophy geek, and have purchased some important tomes over the years. Taken together, and given that I read a number of ebooks concurrently, these attributes add up to making ebook support as important to me as just about anything else I can do with a smartphone.

Furthermore, for a variety of reasons, I possess hundreds of ebooks scattered across each of the major ebook platforms. I have ebooks on Amazon Kindle, Barnes & Noble Nook, Google Play, Kobo Books, and Apple iBooks. While each of those platforms has excellent clients for iOS and Android (with the exception of Apple, which of course is iOS-only), Amazon and Kobo are the only platforms with clients for Windows phones. And, to add insult to injury, those clients are atrocious.

Coppock goes on to detail just how the Kobo and Kindle apps for Windows phones come up short when compared to their iOS and Android equivalents (no annotation in the Kindle app? Seriously ?!?).

His post is a must-read for anyone foolish enough to be thinking of using a Windows smartphone as an e-reading device; if this doesn’t change your mind, nothing will.

This post very likely also marks the high tide for ebook support on Windows smartphones. With Google and Apple having absolutely no interest in the platform, and B&N and Comixology each having given up on native Windows apps entirely, the support from the major platforms for Windows smartphones just isn’t going to get any better.

In fact, I would expect it to get worse.

To name one example, Kobo’s app for Windows smartphones is in a perilous state. The company is being run by a turnaround specialist who operates under a mandate to cut costs, and that means the app only has to end up on the wrong end of a single cost-benefit analysis before it gets cut (see Kobo’s tablets for an earlier example).

Microsoft’s mobile OS may claim several percent of the total number of smartphones in use, but that is still a distant third place to Android and iOS. And as we can see from Kobo and Amazon’s lackluster support, they don’t think it’s worth their time and money to adequately support the platform.

And there’s no sign that is going to change.

Adobe: We Didn’t Mean to Use DRM to Break Your eBook Readers

Windows phone has more problems than lack of good ereading apps. It lacks a lot of apps, which is partly why it only has a few % of the US market.

Theoretically Windows 10’s universal apps will help this situation. Basically, Amazon/Kobo/etc could write one app that can be scaled to work on the desktop, windows tablet, phone, xbox, and the hololens. Windows 10 Mobile should be coming out in November/December so we will have to see if the situation starts to get better after that. The other thing that might help is you can now build Universal Apps using Objective-C (programming language that iOS apps are mostly built with). This should allow some sharing of code (and developers) between iOS and Windows. But again we will have to wait and see.

This will be a non-issue once Astoria comes online. WP will be able to run Android apps natively from the Google Play store.

That’s not what MS says on the Project Astoria website.

The Windows Bridge for Android will enable you to build apps for Windows 10 Mobile by reusing your Android code.

That may cut down on the need to write the code but not the other development steps.

@Smoley BlackBerry thought adding Android support would help their platform, but it didn’t help much in the lack of apps.
Now BlackBerry is trying out making a pure Android phone, but it is too little too late.

Nate, I’m about to buy a Windows Phone, and this article left me very concerned. I also own an android tablet, but I always like to have ebook reader apps in my phone as well. Is there any good ereader app for windows? With anotations?…

Freda and Bookvisor are supposed to be good options on Windows phones if you don’t need support for any of the paid/DRM Ebook sellers.

Thanks for the response… Any of them support synchronization with android apps?