Remember 5 years ago when Amazon was criticized for firing customers?

Apparently no one else does, because last week the WSJ reported on Amazon banning customers like it was new news while at the same time missing the bigger story.

WSJ via Yahoo (where the story is not behind a paywall):

The e-commerce giant bans shoppers from the site for infractions such as returning too many items, sometimes without telling them what they did wrong.

Amazon has cultivated an image as a customer-friendly company in part by making it easy for shoppers to send back items they don’t want. The site’s lax return policies have conditioned consumers to expect the same treatment from other retailers, adding to pressure on brick-and-mortar chains. But shoppers are finding out there are some customers Amazon has determined aren’t worth keeping.

Nir Nissim received an email in March notifying him that his account had been closed because he violated the company’s conditions of use agreement. “You cannot open a new account or use another account to place orders on our site,” Amazon wrote.

I skipped the story last week because, one, it’s not new news, and two, the original reporting was lacking the context that this is not unique to Amazon. Many businesses have fired customers at one point or another; it’s a practice dating back centuries.

I was going to ignore the story in general, but then I read Motherboard’s follow up piece this morning. It seems one of their guest writers had a close encounter with being banned by Zappos because bots decided they had returned too much merchandise.

The piece is obviously written by an Amazon derangement syndrome (ADS) sufferer; it blames all the current ills of retail on this one mid-sized retailer, and it even claims that "Amazon has swallowed the retail world", and that banning a customer:

… is the equivalent of Amazon not only kicking someone out of a store, but kicking them out of an entire marketplace that used to be in the public physical sphere, and which has now been privatized to the digital one.

The FUD in this piece is annoying, but about halfway through the writer raises a valid point about Amazon’s human employees being unable to overrule Amazon’s bots.

The Customer Service agent said that it was solely because the dollar amount of my returns triggered a flag. Zappos only sent me the letter because it looked at the monetary amount of what was being returned and not the context of the return.

The shoes I ordered are handmade. Handmade shoes are wonky. They are often irregular to sizing, one shoe may fit different than the other for left vs right, and have other idiosyncrasies. Sometimes I need to order two pairs in the same size to try them, or to bracket sizes to get the right fit.

In general, shoes are things that need to be tried on, that take some time to be fitted, that vary from brand to brand—often within styles of the same brand—and require a tactile component to their purchase. Shoes are not books.

While I don’t buy handmade shoes often, I was apparently doing it enough to get the pre-breakup letter. The Zappos agent I spoke with understood my discussion of context, but could do nothing about the flags being triggered. They could only add “notes” to my account. They could also not reset the flag status on my account.

What struck me about this was the similarities between this and all the stories on Amazon’s bots roaming free in the Kindle Store.

For example, just last week I reported on Amazon’s bots restricting the number of ARC reviews. That problem has reportedly been fixed, but getting the attention of an Amazon employee who could fix it required multiple emails to Jeff Bezos and me writing a blog post where I jump up and down and scream about it.

In both cases the bot had more power and authority than most of Amazon’s human employees, and that is a situation which should be concerning for everyone who does business with Amazon.

Amazon is giving more and more power to its bots and, as anyone who has talked to Amazon CS can tell you has reduced its human employees to scripted automata.

This company is creating a situation which is the very antithesis of customer service; in fact, by automating the process Amazon is not actually providing any customer with the service we have come to expect from Amazon. 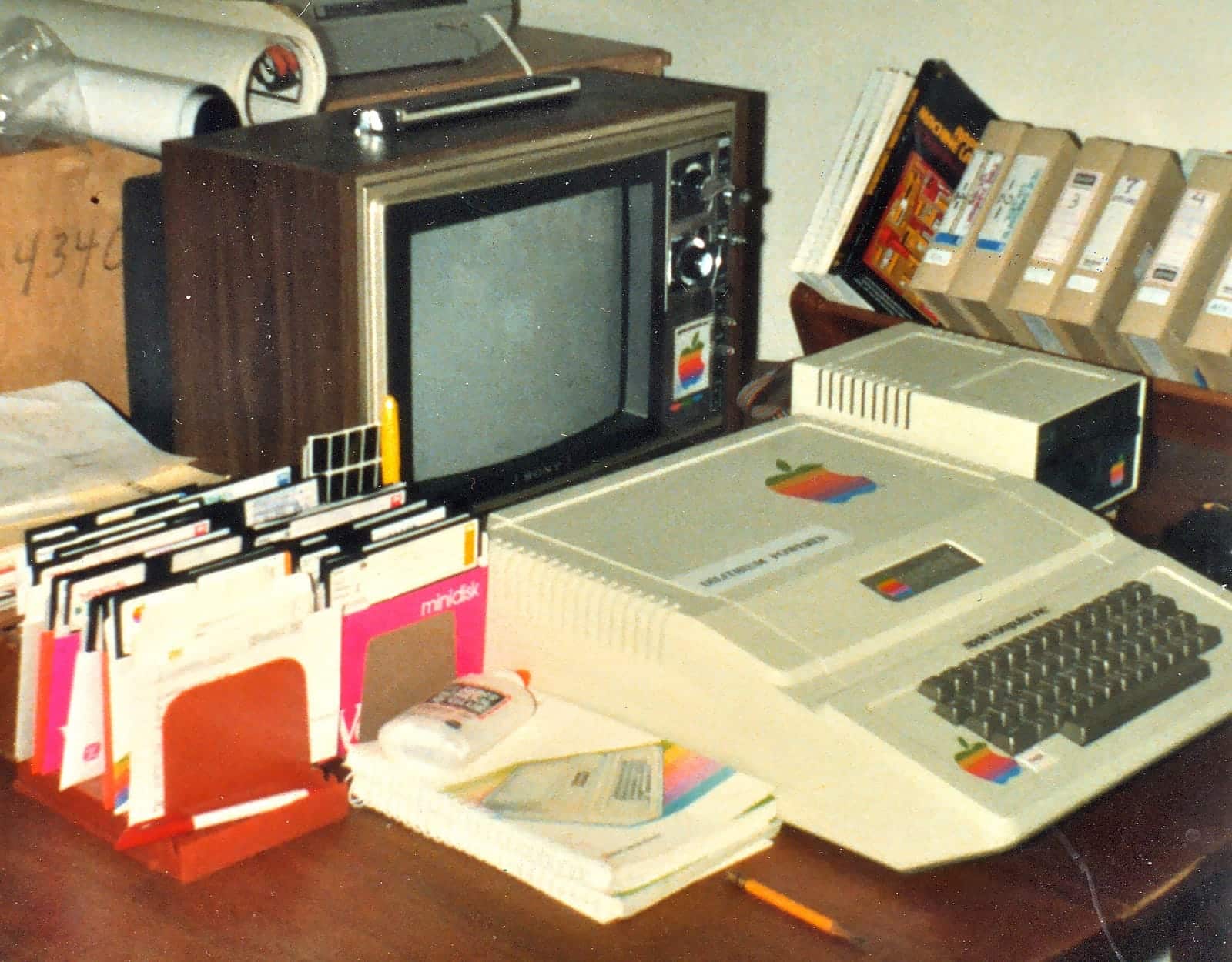 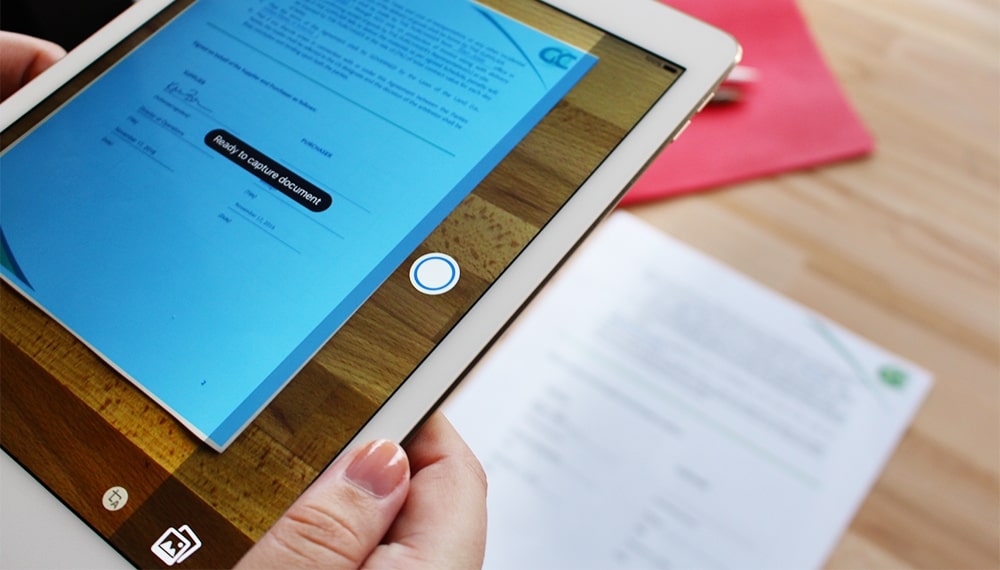 Adobe Acrobat Reader Can Scan Docs With Your Smartphone’s Camera

My main problem with all the 'Amazon’s doing it wrong' hype is how 'few' injured there are.

Sure we hear time and again that Amazon’s 'bots' are being mean again, but we’re not hearing enough of it to matter. Out of the billions of transactions with millions of buyers/sellers for there to be a .01% problem with how those bots are doing we should be getting thousands of people shouting about it. Instead we see only a couple.

A while back over on TPV someone was whining that those ebook scammers need to be dealt with – Amazon’s doing nothing/too little about it. The problem with that argument is we have no idea how many scammers are hitting Amazon and how many are getting through. For added fun are the writers then getting caught in the same net as those scammers – claiming of course that 'they' were doing no wrong.

If/when Amazon bots actually get too aggressive I’m sure we’ll hear about it, but it hasn’t happened yet …

[…] Will Amazon’s reliance on bots hurt its customer service? […]